10 Miners Trapped Underground For 2 Days In A Mexico Mine 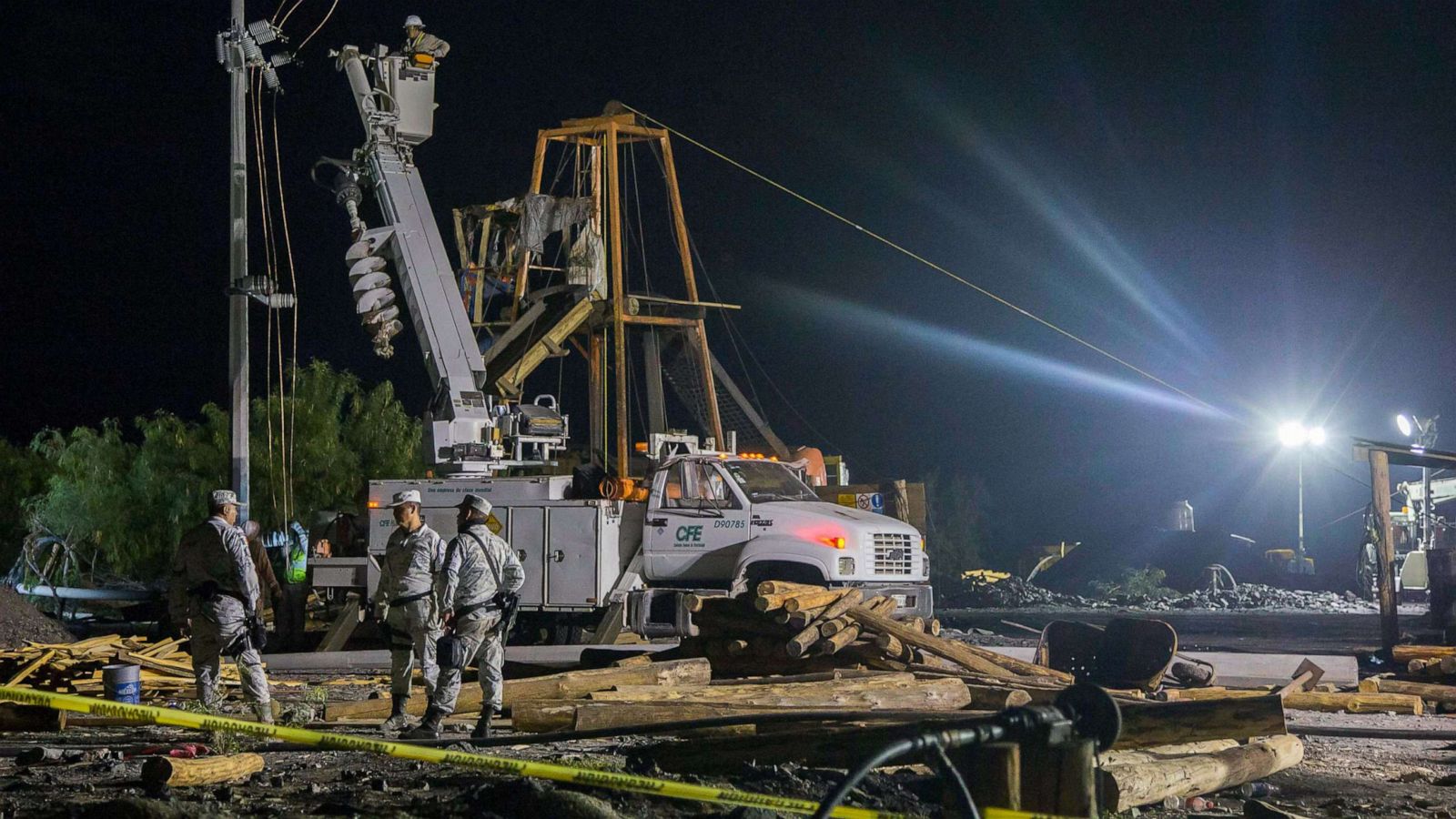 The El Pinabete coal mine, located in the state of Coahuila in northern Mexico, was flooded on August 3, leaving 10 miners trapped underground for 2 days in a Mexico mine with floodwaters reaching a height of 130 feet.

Officials in Mexico have stated that the incident was reported at approximately 1:35 p.m. on Wednesday, when miners allegedly came across a tunnel full of water, which then inundated the Sabinas mine.

According to the officials, rescue workers were only able to get five of the 15 miners out of the mine on Wednesday.

Raymundo Tijerina Amaya, who is 33 years old, stated that the last thing he remembered from the inside of the coal mine was a loud noise, a strong gust of wind, and then water everywhere.

As he flailed his arms about in an attempt to swim, the water continued to press him below.

He has no idea how he got out of the cave, but he speculates that air pressure may have propelled him upward enough that he could be rescued.

According to the authorities, the remaining miners are stuck between two mine shafts that are approximately 60 meters (200 feet) deep, with almost half of the area being submerged in water.

On Thursday, Laura Velazquez, Mexico's national coordinator of civil protection, stated that efforts are currently being made to pump water out of the flooded parts of the mine.

This information was provided by the authorities.

"We have not slept, we are working day and night, uninterrupted," Velazquez said at a briefing Thursday.

According to Velazquez, the authorities are utilizing the pumps in a planned manner in order to retrieve the maximum amount of water feasible and obtain access to the miners as quickly as possible.

Since Wednesday, no one has been able to make any kind of communication with the ten miners who are still trapped.

Thursday morning saw the arrival of six special force divers from the National Guard; however, as of Friday morning, officials had not provided any details regarding the task they were on.

On Thursday, the governor of Coahuila and Zaragoza state, Miguel Riquelme, traveled to the Sabinas mine, which is situated approximately 125 kilometers southeast of the Texas border.

Riquelme revealed in a tweet that work was being done to draw water from three wells using a total of eight specialized pumps.

In addition to that, he stated that they were calling in seventeen more pumping teams that had access to more resources.

Riquelme said that there were currently 150 people working on the rescue.

He also said that the Mexican Office of National Defense, the National Guard, and experienced rescuers from the Carboniferous region would be sending more help.

"The rescue work at the Agujita coal mine continues without rest, #Sabinas," Riquelme tweeted on Thursday evening.

This is the third mining accident to occur in Sabinas since 2006; 65 people were killed in a mining blast that year, and 14 miners were trapped and confirmed dead following another explosion in 2011.This incident is the most recent of the three incidents.

The authorities have not yet started looking into what caused this most recent occurrence.

During his daily news briefing on Thursday, President Andres Manuel Lopez Obrador stated that investigations will have to take place at a later time.

"Those responsible - the permits, the inspections, everything, all of that - we are leaving until after. We already have the basic information. But let's not talk about that now; let's look to save the miners," he said.

According to a statement from the secretary of labor and social welfare, the exact mine shaft where 10 workers are currently trapped only started operating in January 2022. But the government says that there has been "no history of reports of any kind of irregularity."