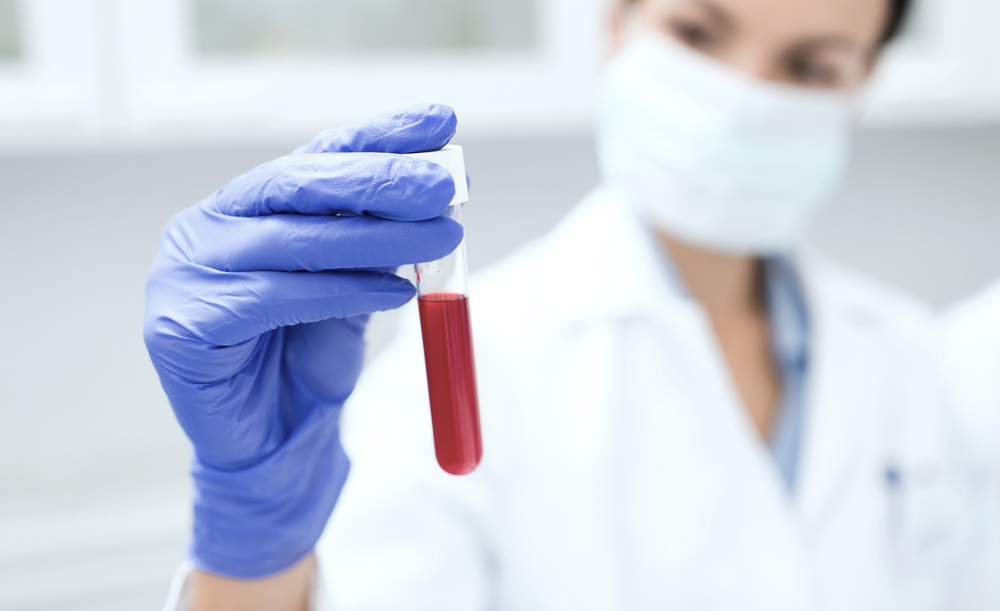 New research has discovered that a single blood test can detect various cancers in the absence of any visible symptoms, and this has been heralded by the NHS as a "gamechanger" for the medical community.

Doctors have already informed health services to prepare for a new era of cancer screening thanks to the Galleri test, which is being praised as completely revolutionary to the developing field of science.

Over 6,600 persons over the age of fifty took part in the research known as "The Pathfinder study," and all of them were given the opportunity to take the Galleri test.

As a result of this, the blood test was able to successfully detect dozens of new cases of cancer, the majority of which were at an earlier stage, and roughly three quarters of them were kinds that were not normally checked for.

Additional examinations revealed that 35 patients, or 1.4% of the total study population, had solid tumors or blood cancer. A woman who had breast and endometrial tumours were both identified by the test as having cancerous conditions.

Dr Deb Schrag, a senior researcher on the study at the Memorial Sloan Kettering Cancer Center in New York, told the European Society for Medical Oncology meeting in Paris on Sunday:

“I think what’s exciting about this new paradigm and concept is that many of these were cancers for which we do not have any standard screening.”

The test not only determines whether or not a disease is present, but it also makes an educated guess as to where the cancer is located. This enables medical professionals to expedite the necessary follow-up work that is required to detect and verify a cancer.

“The signal of origin was very helpful in directing the type of work-up. When the blood test was positive, it typically took under three months to get the work-ups completed.”

The test found 19 solid tumors in organs such as the breast, liver, lung, and colon. However, it also found ovarian and pancreatic cancers, which are normally discovered at a late stage and have low percentages of survival due to their advanced stages of development.

The remaining cases included malignancies of the blood. There were a total of 36 forms of cancer found, 14 of which were at an early stage, and 26 of which were forms of the disease that are not regularly checked for.

The blood test was shown to be negative for 99.1% of individuals who did not have cancer, which indicates that only a small percentage of healthy persons were incorrectly given a positive result. It was determined that those individuals with a positive test developed cancer in approximately 38% of the cases.

“Within the next five years, we will need more doctors, surgeons and nurses, together with more diagnostic and treatment infrastructure, to care for the rising number of people who will be identified by multi-cancer early detection tests.”

Naser Turabi, the director of evidence and implementation at Cancer Research UK, said: “Blood tests for multiple types of cancer used to belong in the realm of science fiction, but now they are an area of cancer research that is showing promise for patients.

“Research like this is crucial for making progress against late-stage cancers and giving more patients the chance of a good outcome. The Pathfinder trial results give us a better understanding of how frequently cancer is found by this blood test in people who haven’t been previously diagnosed.

“But we will need data from larger studies to fully assess this test and other similar tests in development, especially to understand whether people actually survive for longer after their cancer is picked up.”