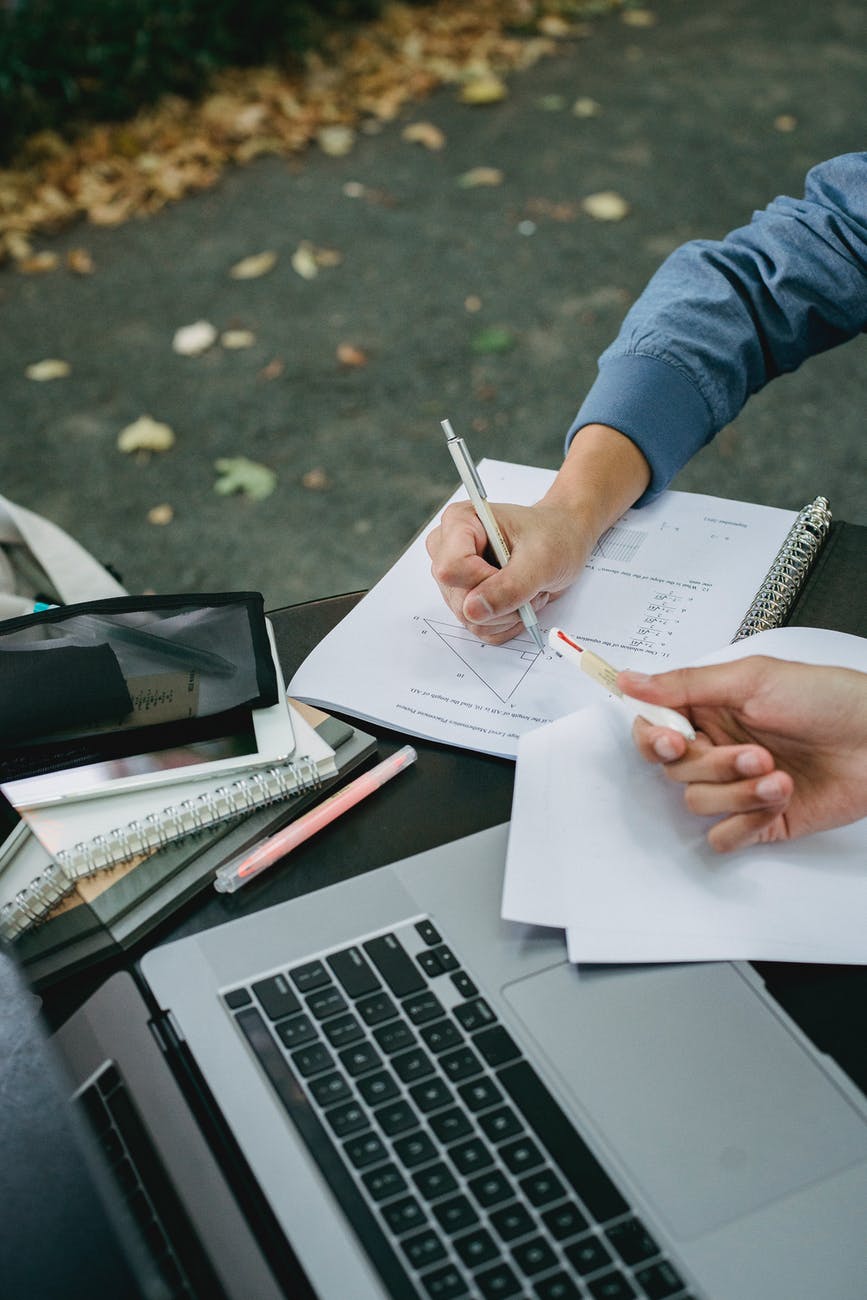 It is expected of academics to write often since publication rates are frequently employed as a critical performance metric to assess the overall effectiveness of academic programmes in institutions. Academics must often publish not just to remain relevant but also to have their study validated by their superiors. Publishing rates may be used to assess an academic's worth at a particular university, and they can also be used to decide who will be awarded tenure.

When it comes to the future of academic publishing, there is a lengthy list of factors that must be considered. Significant technological advancements, such as the introduction of open access journals, the expansion of databases, the introduction of data aggregators, the increase in the number of retractions, and the rise in the number of instances of academic fraud, are just a few examples.

According to STM, the journal market has a market value of around $10 billion. Given that journals accounted for 55 per cent of Elsevier's 2017 sales, the company earned £1.363 billion, which, at the average exchange rate for the year, equates to $1.756 billion (a 17.5 per cent market share). Scientific and technical publishing is a $10.5 billion sector with double-digit profit margins for the global leaders. The academic journal serves as the company's core. It is one of five content distribution channels covered in detail in this research, including books, online material, abstracting and indexing, and other operations.

To this question, the solution is scholarly publishing. It has very high-profit margins, which are said to be in the range of 40%. It is so profitable because taxpayers cover most of the expenditures associated with its content. Researchers supported by the government carry out the study, write it up, and assess its merits.

Many academic and even industrial organisations reward their researchers. They are often obligated to research and publish articles in specific journals or conferences to be eligible for their remuneration (primarily journals). The consequences of failing to achieve success include dismissal and other forms of punishment.

In many respects, 2021 was a watershed moment for the publishing business. Not only did the Covid-19 problem highlight the need for high-quality, quick-to-market academic papers, but submissions to all scientific journals increased dramatically. Even though Open Access appears to be here to stay, the argument over which commercial model publishers should choose is still raging. The "Society Publishers Accelerating Open Access and Plan S" (SPA-OPS) published a list of 27 different OA publishing models in 2019. In this environment, it's probably unsurprising that publishers had a varied answer when asked to explain their organisations' attitude to open access. In the publishing sector, supply chain innovation is frequently the source of new ideas. The digitalisation of publishing has given rise to new businesses that are either syphoning off old publishing tasks or creating new markets in some circumstances. The virtually total outsourcing of production to the Indian market, with offshore typesetting, copyediting, proofreading, and project management is typical, is an example of the former. Outsourcing XML conversion for publishers that don't handle XML-first workflows, the emergence of peer review systems like ScholarOne, or corporations like Ingrams is all examples of the latter.

Whereas Covid-19 damaged certain businesses, academic publishing went into overdrive and became more visible than ever before since high-quality, quickly generated content was in higher demand than ever. Attitudes regarding Open Acess are changing as the industry looks for new methods to fulfil consumer demands while addressing any income gaps created by the effort. However, what has remained constant is the role that publishers envision themselves playing, with 'commissioning fresh material' topping our survey. Publishers faced several obstacles due to Covid-19, but existing technology and the extent to which production is outsourced made the process considerably less painful than expected. Despite this, most publishers have recently examined or intend to evaluate their working techniques to break down segregated hierarchies and establish more agile working methods.

Commercial disruption from Open Access and Covid-affected university libraries is a concern. However, the academic publishing industry's expansion and margins may provide a safety net and mitigate the immediate impact of these disruptions. What's obvious is that academic publishers as a whole are reacting to 2020's lessons, with the big rallying cry being for publishers to prioritise modernising their procedures. Though senior teams appear to be stagnant, new employees enter with technology and data science expertise. When it comes, this change may still be focused on the hygiene goals of faster time to market and lower costs, but publishers are increasingly embracing the OneOffice concept by using technology to drive data-driven decision making and delegating operational tasks and hard skills to a mature and innovative

The role of academic publishing is to promote proper validation of scientific findings by participating in the peer-review process, certifying these findings by publishing them in journals, and ensuring the distribution and archiving of these findings in collaboration with a variety of partners, particularly universities. Future demands new models and trends to innovate this.