Active Pulmonary Tuberculosis - Its Impact On Patients With Diabetes 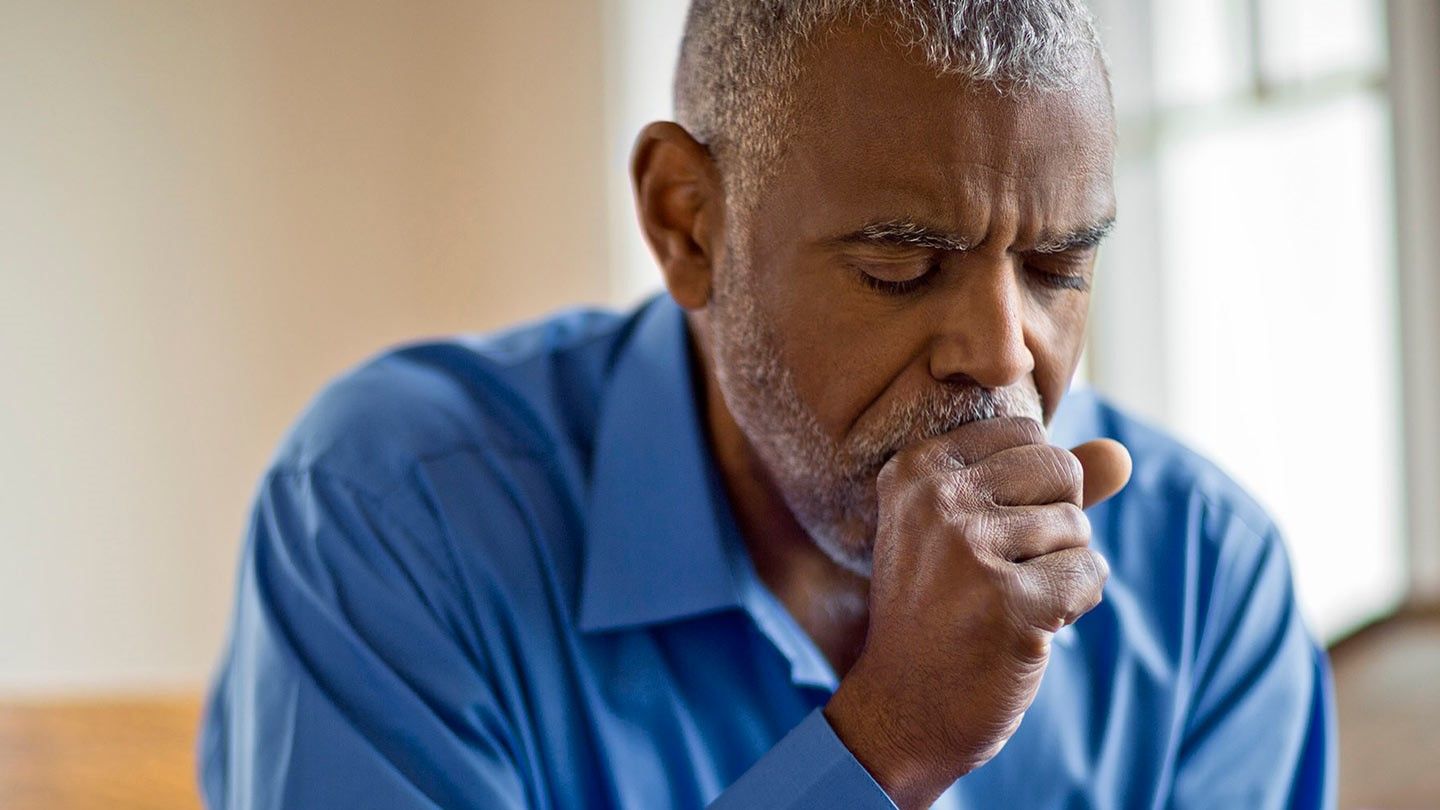 The most frequent cause of death from microbial illnesses worldwide is active pulmonary tuberculosis.

The immune system is weakened by uncontrolled diabetes, which promotes the growth of tuberculosis bacilli and disease.

The typical signs of high blood sugar include increased thirst and hunger as well as frequent urination.

Numerous experts have expressed concern about the connection between the emerging epidemics of diabetes mellitus (DM) and tuberculosis (TB) in populations with low socioeconomic status.

The alarming increase in DM prevalence and the highest TB burden in the world place a double burden on low-income countries.

The possibility of a connection between the two diseases will further complicate an already difficult situation and raise additional concerns.

The infectious disease known as tuberculosis can lead to an infection in the lungs as well as other tissues in the body. It most frequently affects your lungs, but it also has the potential to affect other organs in your body, such as your spine, brain, or kidneys. The word "tuberculosis" originates from a Latin word that means "nodule," which is another way of saying "something that sticks out."

People who become infected with tuberculosis do not necessarily develop symptoms of the disease; however, if symptoms do develop, treatment is required.

If you’re infected, develop symptoms and are contagious, you have active tuberculosis or tuberculosis disease (TB disease).

The three stages of tuberculosis are as follows:

What Are The Different Kinds Of Tuberculosis?

Diabetes is a condition in which the body is unable to process blood glucose, also known as blood sugar. This results in high blood sugar levels. Diabetes is a complex disease that can take many forms and responds differently to different treatments.

There are an estimated 34.2 million people in the United States who are living with diabetes, both diagnosed and undiagnosed. This number includes people of all ages.

Diabetes, if not properly managed on an ongoing and careful basis, can result in a buildup of sugars in the blood, which can increase the risk of dangerous complications such as stroke and heart disease.

Diabetes mellitus type 1, type 2, and gestational diabetes are the most common types of diabetes, and we will discuss each of these in greater detail below. Monogenic diabetes and diabetes related to cystic fibrosis are two forms of diabetes that are significantly less common.

How Tuberculosis Affects Patients With Diabetes

Diabetes mellitus (DM) has been linked in multiple studies to an increased risk of tuberculosis (TB), as well as an increased prevalence of DM among patients diagnosed with TB. Diabetes not only increases the likelihood of developing tuberculosis but is also a risk factor for the development of complications during treatment for tuberculosis, including death. It is common knowledge that the presence of diabetes makes these risks more severe, particularly if a person's blood glucose levels are elevated.

Using the Spss program, descriptive statistics are collected and displayed as (frequency, percent) graphs. The analysis and comparison of the outcomes in diabetic and non-diabetic individuals are conducted using a test with a 0/05 level of significance.

Other articles from other Third World nations have covered the connection between diabetes and tuberculosis.

Mugusi discovered that the prevalence of diabetes was four times higher in tuberculosis patients than in healthy controls in a study of 506 TB patients and 693 controls in Tanzania.

The findings of this study indicate that patients with underlying factors for tuberculosis are more likely to develop diabetes, especially in Iran.

It is simple to prevent and identify infections with tuberculosis. A tuberculin skin test (5 units) can be used to determine this. Reach the objective and, if necessary, recommend isoniazid (or other medications for prophylaxis).

What Is The Relationship Between Diabetes And Tuberculosis?

Why Is Diabetes High Risk For TB?

Through a variety of mechanisms, diabetes mellitus may increase susceptibility to pulmonary tuberculosis. Hyperglycemia, cellular insulinopenia, and the indirect effect on macrophages and lymphocyte function reduce TB containment.

Can Diabetes Cause TB?

Both the incidence and mortality rates of tuberculosis are affected by the prevalence of diabetes. It increases the risk of TB disease, death during treatment, relapse after treatment, and multidrug-resistant TB.

How Is Diabetes Treated With TB?

Insulin should be used aggressively in the treatment of diabetes and tuberculosis. If an individual with active tuberculosis and diabetes cannot be adequately managed with oral hypoglycemic medications, insulin must be used instead. The effectiveness, safety, tolerability, and convenience of an insulin regimen should all be taken into consideration.

The treatment outcomes for TB patients who also have diabetes are significantly worse than those for patients who do not also have diabetes as a comorbid condition. This was especially true for outcomes such as mortality and treatment failure. In light of the growing prevalence of diabetes mellitus, in particular in nations where the incidence of active pulmonary tuberculosis is still relatively high, the provision of comprehensive screening programs may prove to be beneficial for the early diagnosis and treatment of diabetes among TB patients and vice versa. This is especially the case in countries where the burden of diabetes mellitus is particularly high.