NASA's Artemis 1 Faced Engine Issue And The Launch Was Scrubbed 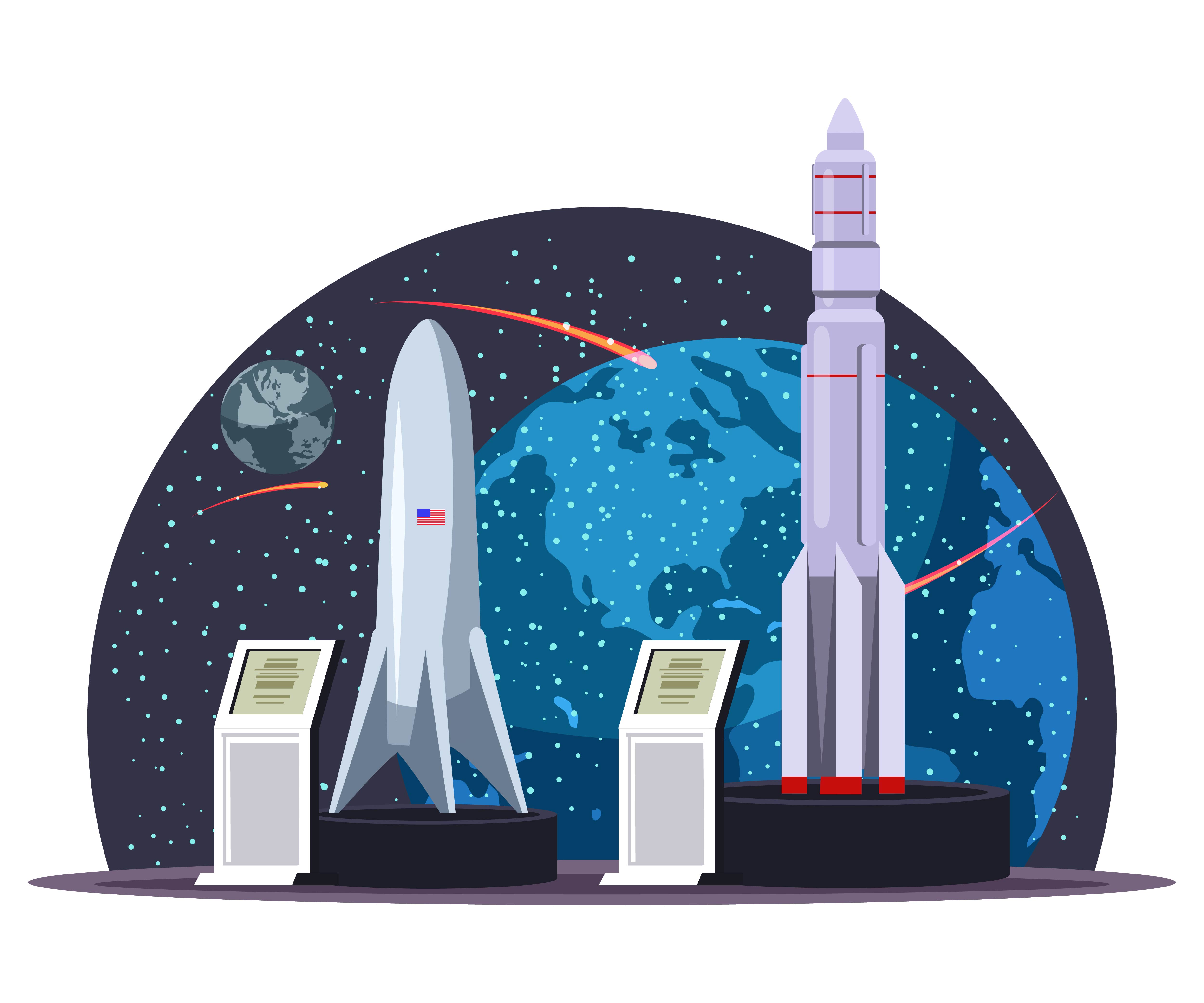 According to CNN, the Space Launch System (SLS) and Orion spacecraft were set to take off on a test journey to the moon called Artemis 1.

However, engine problems delayed the launch.

Another effort may be made on September 2 to launch again, but this will depend on the results of ongoing testing.

It's too early to say what the options are. We really need time to look at all the information and data. We're going to play all nine innings here. We're not ready to give up yet.

The RS-25 engines on the core stage's lower half did not reach the optimal operating temperature during the bleed test.

One official has said that "Friday is absolutely in play" if the problem can be fixed while the rocket is still on the pad.

NASA has reported no issues with either the Space Launch System rocket or the Orion spacecraft.

The launch of the Artemis I rocket from Florida's Kennedy Space Center was planned for the wee hours of the morning.

Kamala Harris, the vice president, has repeated that the United States will keep supporting the Artemis program.

Due to a leak and a subsequent pressure surge, engineers had to halt tanking for the cryogenic propulsion stage twice.

The crew also found what seemed to be a frost line on the inner stage flange but was really a split in the foam.

It turns out that a minor setup error caused a communication lag of 11 minutes between the Orion spacecraft and ground equipment.

What Is The Artemis Mission?

The Artemis I rocket will launch three dummies, and a Snoopy stuffed animal on a 42-day journey to the moon.

Orion will make a 1.3 million-mile trip around the moon in his belt.

The spacecraft's planned landing site is in the Pacific Ocean, not far from San Diego.

The Commander Moonkin, Campos, Helga, and Zohar mannequins are being used to gauge the effects of deep space radiation on new suit and shielding technologies.

During the mission, still and moving images from cameras inside and outside of Orion will be sent to ground control.

Views of Earthrise may be possible, similar to the first ones seen on Apollo 8, but with much higher resolution and better technology.

Artemis I is responsible for sending the very first biological experiment into space.

A ring of scientific instruments and technological displays are carried aloft by rocket.

The ten CubeSats are designed to split and travel independently to the moon and beyond to study the environment there.

The first Artemis mission will start a new era of human space travel, in which teams of astronauts from all walks of life will land on parts of the moon that haven't been seen before and, eventually, people will go on trips to Mars.

Before carrying people to the moon on Artemis II and Artemis III, scheduled for 2024 and 2025, respectively, the rocket and spacecraft will be tested and put through their paces for the very first time.

NASA has spent over a decade developing the Artemis I mega-rocket, which would be larger and more powerful than the Saturn V rockets used in the agency's Apollo moon program, which concluded in the 1970s.

Over time, the effort has been criticized for being over budget and behind schedule for many years.