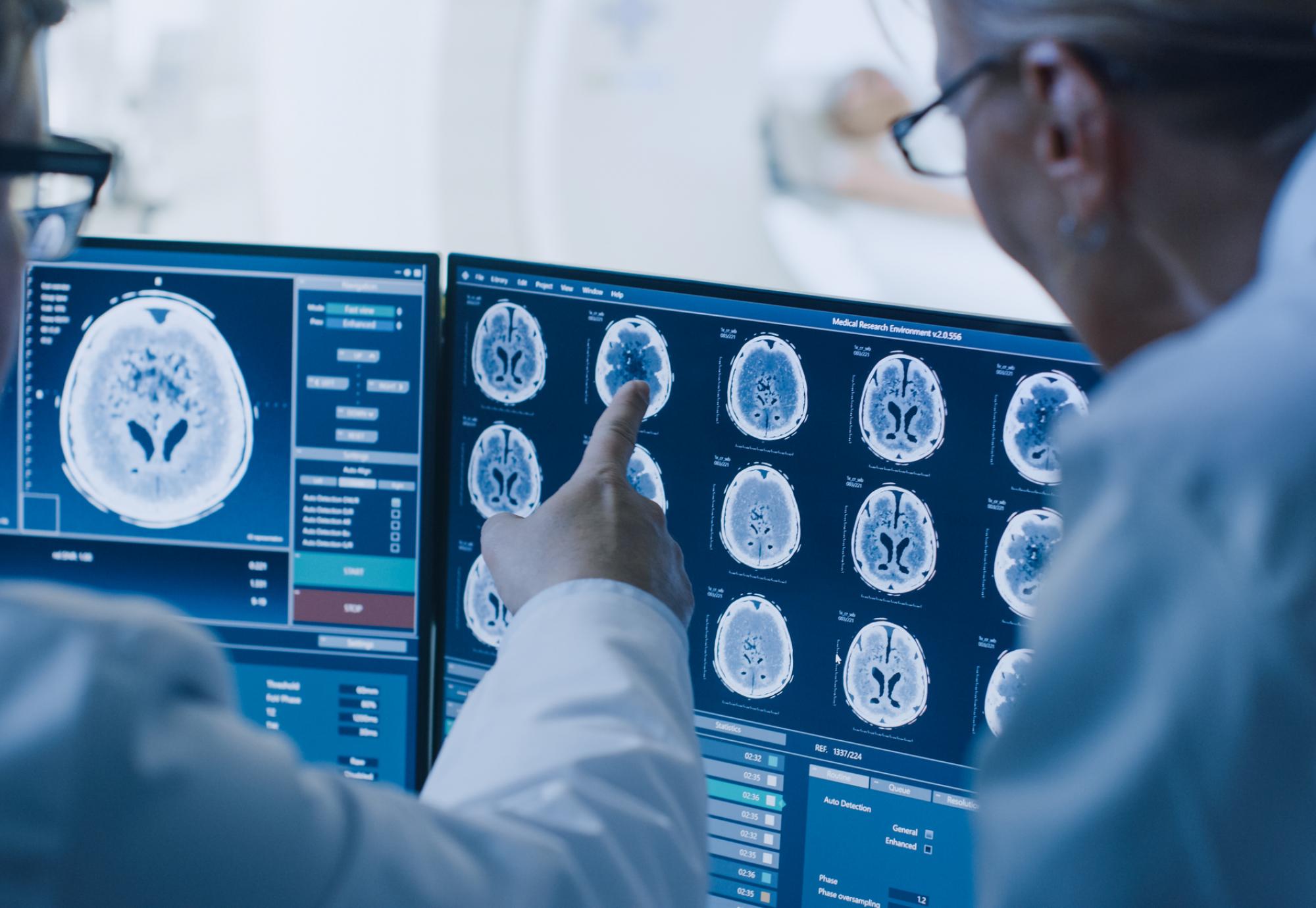 Tremors, slower movement, rigidity, and decreased balance and coordination are all symptoms of Parkinson's disease, which affects persons over fifty. Huntington's disease affects movement, cognition, and mood in young people and is always inherited. The ability of cannabis to reduce excitotoxicity, glial activation (a source of localized pain), and oxidative injury that produce neuronal degeneration implies that they could be particularly successful as a treatment for this type of condition. They act as neuroprotectants on several levels, perhaps slowing disease progression while also alleviating some symptoms.

Researchers found in 2008 and again in 2014 that utilizing CBD for neurodegenerative diseases has a significant benefit due to its potential to recover memory losses caused by brain iron buildup, which is implicated in the pathophysiology of a variety of neurological diseases. It can also help neurons by improving mitochondrial activity and activating trash clearing. CBD may also benefit people who are suffering from psychosis caused by neurological diseases.

THC has also been proven to aid in the treatment of neurodegenerative illnesses by preventing free radical damage and promoting the production of new mitochondria. Motor deficits, bradykinesia, tremors, discomfort, and sleep have all been shown to improve significantly with CBD/THC medications. After one week of CBD medication, a 2014 study on Parkinson's patients reported a significant improvement in overall well-being and quality of life scores.

GW Pharmaceuticals began preclinical trials using Sativex, its 1:1 CBD:THC oral spray that has been approved in numerous countries outside the United States for spasticity associated with multiple sclerosis, twenty years after a study involving CBD and Huntington's disease yielded disappointing results, citing limitations of previous research. The medication was well-tolerated, and tests with greater doses are continuing. CBD showed promise as a neuroprotectant with multiple favorable effects on brain health in a research published in 2015.

Parkinson's disease is a neurological disease that affects the dopamine-producing basal ganglia. As a result, dopamine levels in the brain drop over time, causing muscle tremors, mood swings, and a loss of cognitive function.

Parkinson's disease, like Alzheimer's disease, is thought to be caused by brain inflammation.

CBD's anti-inflammatory and neuroprotective properties, as a result, provide relief from this illness.

Although there is no treatment for Huntington's disease, CBD has been demonstrated to have considerable advantages, including slowing the disease's course and easing many of the symptoms.

What Are The Best CBD Products For Brain Health?

Neurodegenerative illnesses are caused by a confluence of multiple neurological and systemic abnormalities that result in the death of neurons over time.

As a result, treating these illnesses requires tackling multiple concerns at once.

To achieve the best benefits, CBD oils and other cannabis products should be used in conjunction with other treatments as well as lifestyle and dietary changes.

So, there are two aspects to think about when looking for the best oils for neurodegenerative disorders:

If you wish to take advantage of the neuroprotective effects of some of the other cannabinoids, a full-spectrum CBD extract rather than an isolate is recommended. It's fine if this isn't doable or if you've chosen a CBD isolates firm you prefer. It'll work, but it's not the greatest CBD oil for the job.

How Long Will It Take To Notice Improvement?

Neurodegenerative diseases are chronic illnesses with no cure. CBD can help slow the advancement of the disease and reduce common adverse symptoms, but it won't cure it.

As a result, it's important to keep track of the disease's progression over time to see if CBD is helping or if the dosage has to be increased.

Take comprehensive notes on your symptoms to accomplish this. Then you can check to see if anything has changed over time. Furthermore, you can track the rate of progression of progressive neurodegenerative illnesses.

What Dose Of CBD Can Be Used For Neurodegenerative Disease?

Patients should collaborate with a health care provider that has experience suggesting CBD or medicinal cannabis to establish and fine-tune dosage and delivery strategies for them. At the same time, well-informed patients can act as their own health consultants.

Always begin with a microdose to determine sensitivity, then gradually increase your dosage within the dosing range based on your body weight until symptoms disappear. To guarantee minimal psychotropic effects, patients should gradually increase their dosage up to a goal standard to macro dose range. Myrcene-rich strains are recommended for their possible neuroprotective effects, while THCV-rich strains are recommended for their potential neuroprotective properties.

Products created with high-THC broad-leaf indica-dominant cultivars can help with sleep problems or produce a relaxing and sedating effect. It is recommended that each dose contain no more than 5–10 mg of THC. Sativa-dominant strains might cause hyperactivity and detachment, so stay away from them. For quick symptom alleviation or a dosage boost, vaporized or smoked cannabis is indicated, as well as for sleep problems. Inhaled products take longer to take action than sublingual sprays or tinctures taken as liquid drops.

Many patients use concentrated types of cannabis oil orally, either in capsule form or by mixing it into their food, when substantial amounts are required (nut butters seem to work well). A CO2-extraction technique produces the finest, most powerful concentrates.

The mild effect of CBD on patients as a whole makes it appealing to use in conjunction with a typical treatment strategy. Although there is no cure for neurodegenerative disease, patients may be able to experience less frequency and intensity of symptoms that impact their motor abilities by using prescription medicine, treatment, and now, with the benefits of CBD in the treatment of neurodegenerative diseases.

Consult your healthcare professional if you want to try CBD for neurological disease. They'll be able to direct you to the most recent studies and give you advice on how much to take. They'll be able to track your progress with the rest of your care team to see if this is the best treatment option for you.

The evidence presented in this review suggests that CBD, a non-psychoactive phytocannabinoids, could be a promising therapeutic agent for neurodegenerative illnesses due to its superior safety and tolerability profile in clinical trials.

CBD is an uncommon and slowly progressing neurodegenerative condition that is difficult to detect and treat because its symptoms overlap with those of other neurological disorders. The condition usually manifests in the 60s, but it can occur at any age between 45 and 77.

Does CBD Affect Your Neurons?

CBD's neuroprotective properties are linked to its interaction with brain CB2 receptors. CBD activates CB2 receptors in immune cells in the brain, triggering anti-inflammatory responses. This lessens the impact of inflammation on the brain.

Is CBD A Neurotoxic?

Although CBD had both neurotoxic and neuroprotective effects on hippocampal neurons in vitro, low-concentrated (5 μM) CBD dramatically rescued the neurons from oxidative stress (H2O2), demonstrating its neuroprotection.