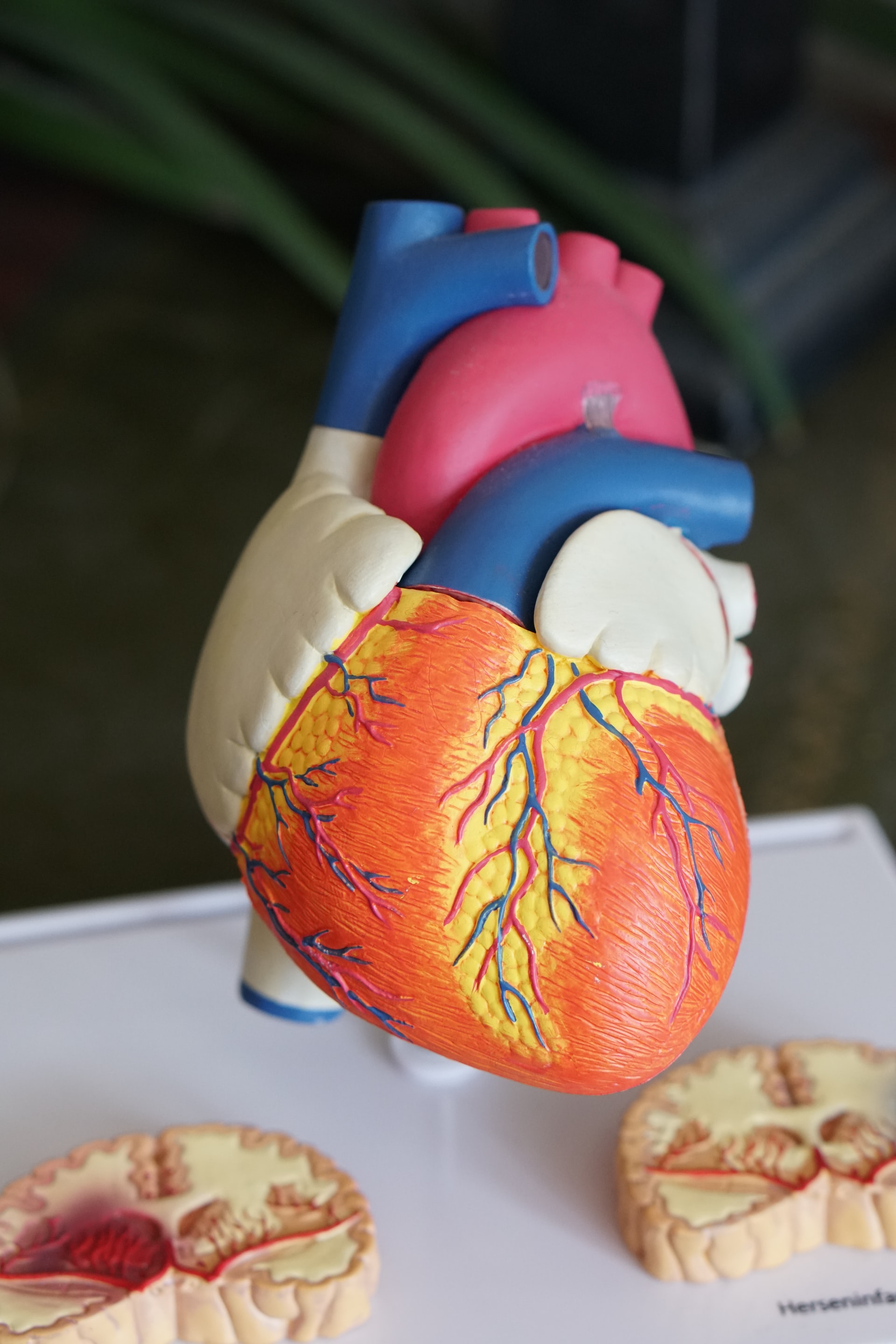 Cardiac growth and remodeling patterns affect ventricular size, shape, and function globally and locally. These patterns are influenced by biomechanical, neurohormonal, and genetic inputs that cause changes in myocyte dimension and fibrosis. Based on the homogenized restricted mixture theory, a team of researchers headed by Amadeus M. Gebauer from the Technical University of Munich, Germany, devised a unique microstructure-motivated model that predicts organ scale cardiac development and remodeling in the heart. Previous models based on kinematic growth theory recreated the implications of cardiac development and remodeling in bulk cardiac tissue by dictating the direction and extent of growth but ignored the underlying cellular processes. Intracellular and extracellular turnover mechanisms in the heart's tissue components and its preferred homeostatic stretch state influenced how quickly this model's heart grew and how much.

The researchers presented a technique for obtaining a mechanobiological equilibrated reference configuration. The model was evaluated on an idealized 3D left ventricular shape, demonstrating that it sought to preserve tensional homeostasis under hypertension situations. They detected stable and unstable cardiac development zones and remodeling in a stability map using a similar parameter set with variable systolic pressures and growth factors. They demonstrated the amount of cardiac development and remodeling reversal after bringing systolic pressure to baseline in patients with stage 1 and 2 hypertension. A realistic organ scale cardiac growth and remodeling can help doctors find people at risk of heart failure, help them find the best way to treat them, and help them design the best medical devices.

Homogenized restricted mixture models capture the mass increments and their stress-free configuration in a temporally homogenized sense, requiring just one equivalent stress-free configuration for each ingredient to be kept. Cardiac growth and remodeling are expressed phenomenologically in the kinematic growth theory by establishing an inelastic cardiac development and remodeling tensor. Through temporal homogenization of mass turnover, the remodeling deformation gradient was derived from the concept of the entire constrained mixture. This model is driven by mechanobiology and has computing costs equivalent to kinematic growth theory. They modeled the components' constant turnover and how it produces inelastic remodeling. The modeling of the volume change due to the mass increase is still absent.

Myocardial tissue is living tissue that may expand and contract. On the other hand, many current computer models have centered their modeling on mass growth. This would suffice if just the pathological example were of interest. Despite the pressure reverting to its baseline value, the development and remodeling during the initial unstable hypertension phase resulted in permanent growth and remodeling. This was also seen in actual hearts: Adaptive growth owing to increased blood demand (for example, during exercise or pregnancy) is sometimes referred to as reversible development. In contrast, maladaptive change is referred to as irreversible growth.