CDC - Several Countries In Asia At High Risk For COVID 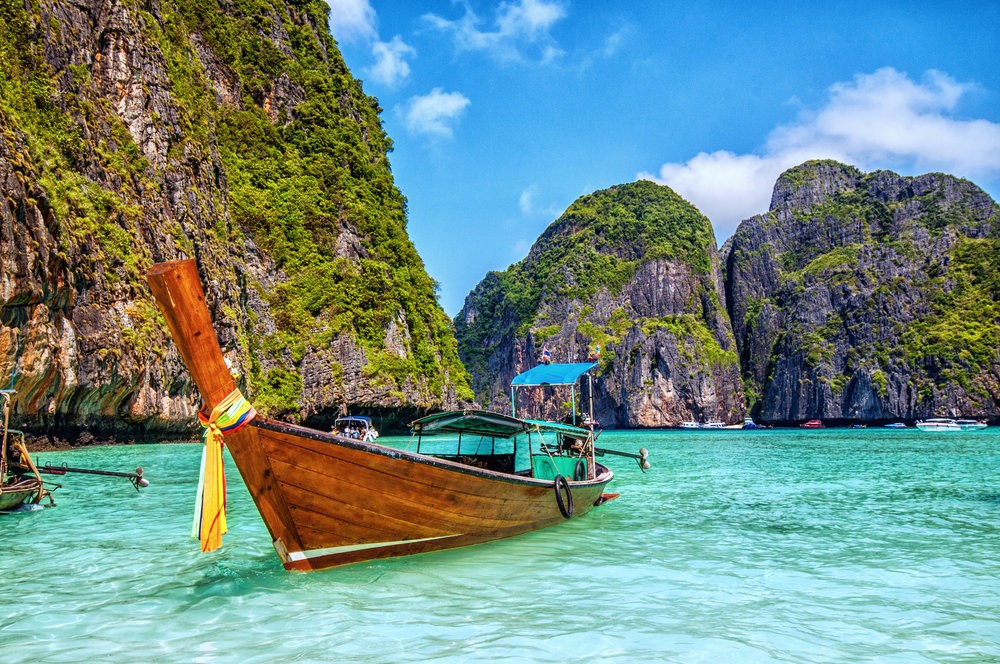 CDC - Several Countries In Asia At High Risk For COVID. On Monday, the Centers for Disease Control and Prevention (CDC) added three new countries to its "high risk" list for COVID-19, one of which is a Pacific island nation in Asia known for its beautiful beaches.

The Philippines, which is made up of 7,000 tropical islands and is known for its beautiful ocean, great food, and friendly people, is now in the "high risk" group, also called "Level 3," along with Russia and Nepal, a popular place for mountain climbers.

Today, 130 of the 235 places that the US Centers for Disease Control and Prevention keep track of are considered Level 3 locations.

In April, after the CDC revised its classification system for monitoring the risk of COVID-19 for tourists, Level 3 became the highest risk category.

Cities with a rate of more than 100 cases per 100,000 population in the most recent 28 days have been designated as such.

On August 15th, these three locations were included in Level 3:

The highest risk level, Level 4, is currently used only in exceptional circumstances such as an unusually large number of cases, the appearance of a new type of concern, or a breakdown in the health care infrastructure.

So far, the new system has not resulted in any Level 4 destinations.

Even though we are well into August, when tourism typically peaks, most of Europe has been stuck on Level 3 for months.

As of August 15th, certain well-known European vacation spots were still at Level 3:

Those aren't the only prestigious locations on Level 3.

Other popular travel destinations that fall under the "high" risk category include many others around the globe.

The CDC advises anyone planning a trip to a Level 3 country to ensure they are fully immunized against COVID-19.

To be fully vaccinated indicates that you have received all the necessary doses of the original vaccines as well as any subsequent boosters.

On Monday, the CDC added one additional Level 2 destination, the magnificent but little-visited island group of São Tomé and Príncipe off the coast of West Africa. It was promoted from the initial level.

India, Kenya, and South Africa are just a few of the most popular destinations in this group.

The CDC's travel advisories page lists the risk level for every country in the world.

Before going on an international trip, the CDC says, you should make sure your vaccinations are up to date.

As of August 15th, no new locations were added to the group.

Cuba, Egypt, and Tanzania are three of the most visited "low-risk" destinations this week among international tourists.

And lastly, there are the locations that the CDC has classified as "unknown risk" due to a shortage of data.

These are typically small, out-of-the-way locations or areas experiencing persistent combat or turmoil. However, this is not always the case.

Both African countries started off at the "Level 1" status.

Since there isn't much known about the possible dangers in these places, the CDC strongly advises against going there.

Hungary and Vietnam are also examples of countries in this group that usually get more attention from tourists.

Sixty-five or more locations are marked as "unknown" this week, making up more than a quarter of all locations tracked.