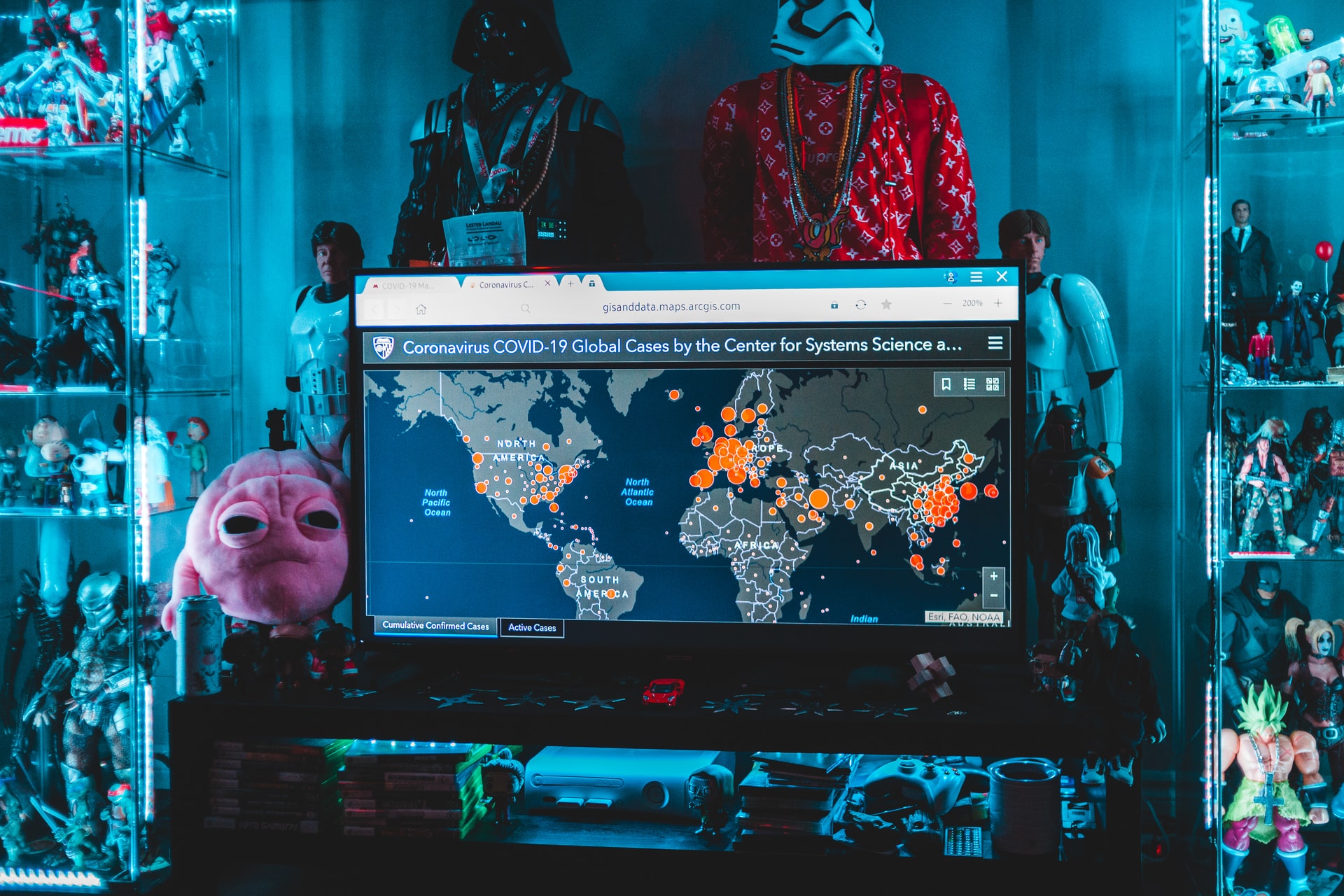 COVID-19 vaccinations have been shown to protect against SARS-CoV-2 infection. However, the dynamics of vaccine-induced immunological memory acquisition and neutralizing antibody synthesis remain unknown, restricting vaccine research and vaccination regimen design. Xin Gao, Jianwei Li, and Dianjin Li led a group of researchers from Peking University in Beijing, China, who used a mathematical model to describe the COVID vaccine-induced immunological memory response. They did this by fitting the virus infection and vaccination datasets. They optimized the immunization protocol, including the dose and timing of vaccinations, and anticipated the effect of the fourth dose. They used the viral transmission model to show how vaccines can cut down on the spread of viruses. This could be useful when making public health policy.

The researchers built a simpler within-host immune network primarily focused on humoral immunity. This network was made up of three modules: the virus module (VV, which represented the SARS-CoV-2 virus and inactivated vaccines), the humoral effector module (EE, which represented virus-specific plasma cells and virus-specific neutralizing antibodies), and the humoral memory module (MM, which primarily meant virus-specific memory B cells). They developed a 3-variable ordinary differential equations model to represent the dynamic process of immune response to the SARS-CoV-2 virus. The SARS-CoV-2 virus proliferates following host infection in viral module VV, but inactivated vaccines do not. The SARS-CoV-2 virus or inactivated vaccines stimulate virus-associated antigens and activate host immunity. Antigen-specific B cells grow and become plasma cells and memory B cells when an antigen stimulates them. Plasma cells produce neutralizing antibodies to get rid of the virus.

The researchers employed viral load data from the early stages of infections to analyze the viral infection dynamics, which enabled them to fit the virus's growth process more precisely. To provide the dataset, the model was employed. According to the findings, the average viral proliferation rate for nine people was 3.3 per day, and the viral clearance rate was 0.018 per AU per day. They explored how the virus or vaccine stimulates immunological memory infection in addition to the dynamics of the SARS-CoV-2 disease. According to the findings, viral clearance takes 13.9 days, while forming a full humoral immune memory takes many months. On a temporal scale, the formation of particular immune responses and immunological memories differ significantly.

The researchers studied the vaccine-induced immune response using the fitted parameters of viral clearance and immunological memory formation. Given that the inactivated SARS-CoV-2 in CoronaVac can't make new viruses, they gave three doses of vaccination data, including geometric mean titers after three ug and six ug doses of CoronaVac given in four different ways. doses of

They constructed a simple mathematical model to reproduce the dynamics of immunogenicity and immunological memory following CoronaVac vaccination based on data from viral load and geometric mean titers after immunization. They quantified CoronaVac's protection against SARS-CoV-2 infection by replicating the maximal viral load and recovery time after illness. They next refined the CoronaVac dosage and the booster injection schedule. Finally, we illustrated how vaccination affects viral propagation.

The model provides a framework for predicting antibody levels elicited by inactivated vaccines at different vaccination dosages and regimens, which might be used in conjunction with clinical studies. Furthermore, this model might serve as a guide for future vaccine development.