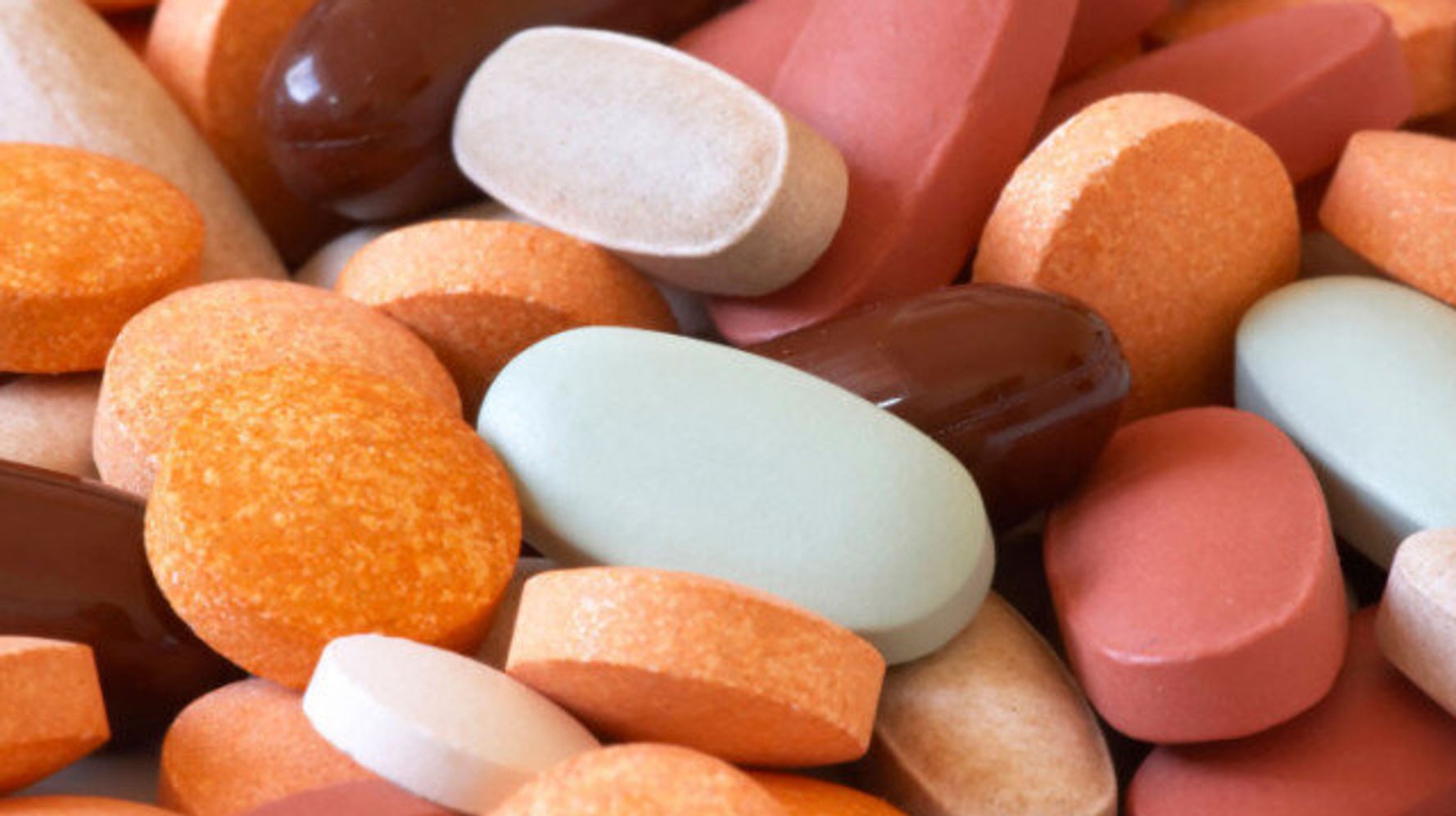 The study's findings represent the first large, long-term trial suggesting that a multivitamin can improve cognition in older adults, according to the authors, who noted that more research is needed to confirm their findings in a more diverse cohort and to identify the mechanisms behind the potential benefit. The study was published on September 14 in Alzheimer's & Dementia.

According to study author Laura Baker, a gerontologist at Wake Forest University:

“We are excited because our findings have uncovered a new avenue for investigation - for a simple, accessible, safe, inexpensive intervention that could have the potential to provide a layer of protection against cognitive decline.”

"It's too soon to make these suggestions," the author continues, explaining that the results do not mean that older persons should begin taking multivitamins to maintain their cognitive health.

No participants in the study of 2,262 people aged 64 to 100 years old showed any signs of cognitive impairment, so the researchers randomly assigned them to one of four groups: one took a daily multivitamin plus a dose of cocoa extract containing flavonoids; another took only the cocoa supplement; a third took only the multivitamin; and the fourth took only a placebo.

As the source notes, nearly 90% of the study's participants were white, although the study was performed as a so-called pragmatic trial in which researchers examined participants' cognitive ability annually by mail and phone.

After three years, individuals who took multivitamins had much better scores on tests of brain function compared to those who took only cocoa extract. People with a history of cardiovascular illness may have shown greater gains in test scores due to the documented connection between cardiovascular health and cognitive function.

According to Jeff Kaye, who directs Oregon Health & Science University’s aging and Alzheimer’s center and was not part of the study:

“You could score a point better when you take the test a year later, and it’s statistically significant. But does that translate into anything meaningful in a person’s life?”

The researchers examined the groups' changes in brain function over three years to evaluate the therapeutic implications of their findings and discovered that the multivitamins appeared to slow cognitive aging by 1.8 years, or 60%. But the authors admit that their estimate is based on a "imprecise yardstick," therefore they say it needs more study.

To further explore the underlying processes through which multivitamins may reduce the risk of cognitive decline, the researchers are planning a future trial with more varied people. “There are multiple pieces of that puzzle that throughout life may be contributing to that risk in later life,” Baker stated. “This is a piece of that puzzle. But it is a complex puzzle.”

“This is the first positive, large-scale, long-term study to show that multivitamin-mineral supplementation for older adults may slow cognitive aging. While the Alzheimer’s Association is encouraged by these results, we are not ready to recommend widespread use of a multivitamin supplement to reduce risk of cognitive decline in older adults.”

“Independent confirmatory studies are needed in larger, more diverse study populations. It is critical that future treatments and preventions are effective in all populations.”

“For now, and until there is more data, people should talk with their health care providers about the benefits and risks of all dietary supplements, including multivitamins.”

“We envision a future where there are multiple treatments and risk reduction strategies available that address cognitive aging and dementia in multiple ways - like heart disease and cancer - and that can be combined into powerful combination therapies… in conjunction with brain-healthy guidelines for lifestyle factors like diet and physical activity.”