Dinoprostone – Mechanism Of Action And Its Affect On The Body 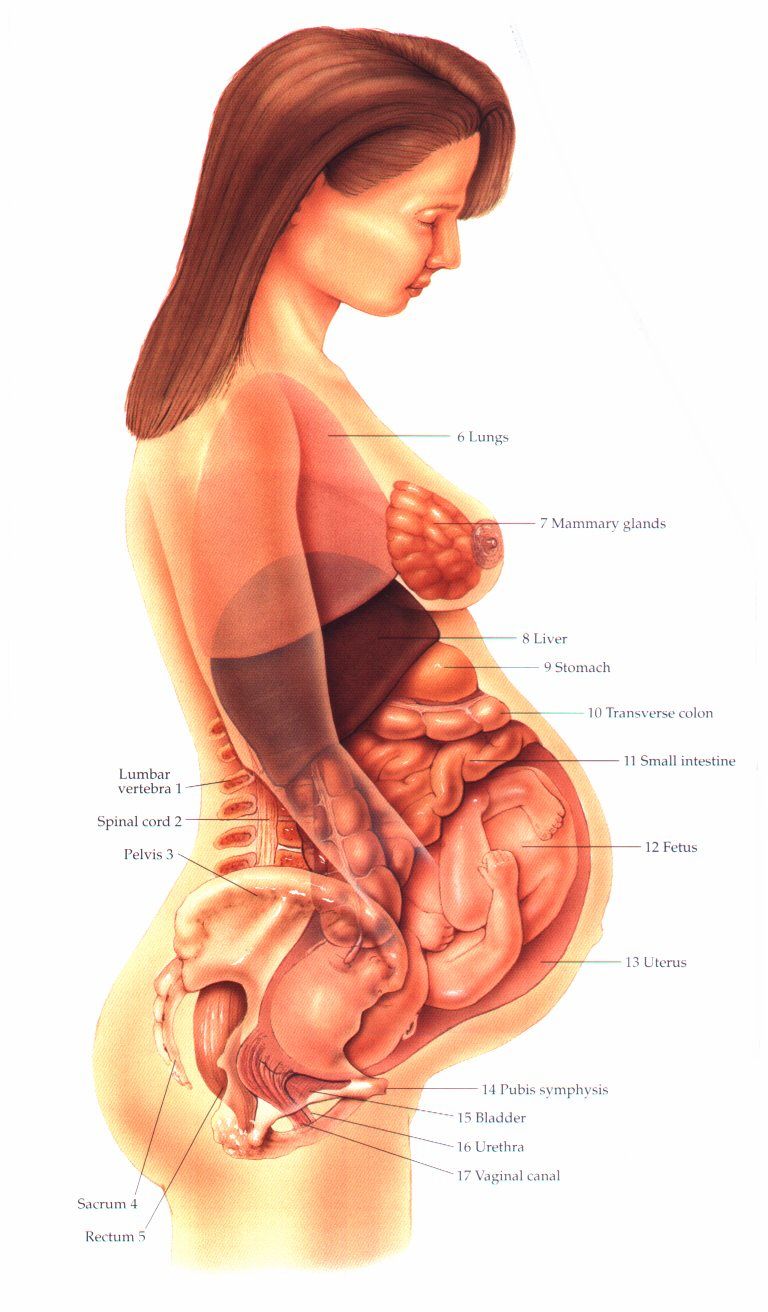 Dinoprostone is a prostaglandin E2 that occurs naturally (PGE2). It has significant implications for the labor market.

It also encourages osteoblasts to secrete substances that induce osteoclast bone resorption. It is used as a vaginal suppository to prepare the cervix for labor and to induce labor as prescription medicine.

Dinoprostone is available in the following brands:

Dinoprostone works by causing the cervix to thin and dilate (open) and the uterus to contract (cramp) in the same manner as labor happens.

Dinoprostone may also be used for additional reasons that your doctor determines.

Dinoprostone should only be provided by or under the direct supervision of your doctor.

This substance comes in the forms of Extended-release, Insert, and Gel/Jelly.

Dinoprostone is the same as prostaglandin E2 (PGE2). It induces labor and delivery by stimulating the uterus and terminating the pregnancy.

Dinoprostone may also stimulate the smooth muscle of the human gastrointestinal system. This action might cause vomiting and diarrhea when dinoprostone is used to end a pregnancy.

Dinoprostone, when delivered intravaginally, causes the myometrium of the gravid uterus to contract in a way similar to the contractions observed in the term uterus during delivery, resulting in the evacuation of the uterine products of conception.

Dinoprostone is thought to exert its uterine effects by direct myometrial stimulation, although the specific mechanism of action is unknown. Other proposed processes include the modulation of cellular membrane calcium transport and intracellular cyclic 3',5'-adenosine monophosphate concentrations.

Dinoprostone also seems to have local cervical effects such as softening, effacement, and dilatation. The precise mechanism of action for this effect is likewise unclear.

However, it has been proposed that it is related to collagen breakdown produced by releasing the enzyme collagenase as a partial reaction to topically injected dinoprostone.

Prostaglandin E2 (PGE2), also known as dinoprostone, is a naturally occurring substance that promotes labor while simultaneously being present in the inflammatory pathway.

The FDA has authorized prostaglandin E2 for cervical ripening in individuals with a medical reason for labor induction. It is indicated as an abortifacient from gestational week 12 to 20 or for the evacuation of uterine contents for the treatment of missed abortion and intrauterine fetal death up to 28 weeks when taken as a vaginal suppository.

Prostaglandin E2 may also be used to treat gestational trophoblastic illness. It is important to note that it is not a feticidal agent.

Dinoprostone should only be administered at the proper doses by competent doctors due to its oxytocic characteristics.

Fever, nausea, vomiting, diarrhea, or stomach discomfort are unusual and typically minor side effects. Tell your doctor or midwife immediately if these problems persist or worsen.

Remember that your doctor has recommended this medicine because the benefit to you outweighs the risk of adverse effects. Many persons who use this drug have no major adverse effects.

Inform your doctor immediately once if you have any significant side effects, including as forceful, close-together contractions (uterine overstimulation).

If you experience any of the following extremely severe side effects, get medical attention immediately: easy bruising/bleeding, shortness of breath, chest discomfort, or disorientation.

This medication has infrequently caused womb harm (uterine rupture), which may need emergency surgery. Severe discomfort in your womb and an irregular heart rate in your baby are symptoms.

Your risk may be reduced if you are close to your doctor or midwife who closely monitors you.

It is uncommon for this medicine to cause a severe allergic response. However, get medical attention immediately if you detect any signs of a severe allergic reaction: rash, itching/swelling (particularly of the face/tongue/throat), extreme dizziness, or difficulty breathing.

The risks must be balanced against the benefits when deciding whether to use a medicine. You and your doctor will make this decision. The following factors should be considered when using this medication:

Other medical issues may interfere with the usage of this medication. Make careful to inform your doctor if you have any other medical problems, notably:

Kidney disease or liver disease: The body may not remove dinoprostone from the bloodstream at the usual rate, which may cause the dinoprostone to work longer or increase the risk of side effects, mainly when dinoprostone is used in doses that stimulate the uterus to contract.

Proper Use And Dose

After receiving dinoprostone, you will need to lay down for 10 minutes to 2 hours to allow the drug to be absorbed. The amount of time you must lie down depends on the kind of medication you are taking.

This medication's dosage will vary depending on the patient. Follow your doctor's orders or the label's instructions. This information only reflects the typical dosages of this medication. If your dosage differs, do not modify it unless your doctor instructs you to.

The drug's potency determines the quantity of medication you take. In addition, the number of dosages you take each day, the duration between doses, and the length of time you take the drug are all determined by the medical issue for which you are taking medicine.

The most prevalent prostaglandin E2 adverse effects are related to its effect on gastrointestinal smooth muscle. The suppository is associated with the most severe adverse effects, with two-thirds of patients vomiting, two-fifths diarrhea, and one-third nausea.

The insert and gel cause gastrointestinal issues in fewer than 1% of people. However, investigations have indicated that they are associated with an increased risk of uterine hyperstimulation with and without fetal distress (more than 2%) compared to placebo (under1 percent ).

Furthermore, they have a higher likelihood of fetal distress without uterine hyperstimulation (above 2%) compared to placebo (1%). There were also alterations in fetal heart rate with and without distress.

In all of these instances, removing the substance resulted in a return to normalcy, but one case did need tocolytic therapy.

Why Is Dinoprostone Given?

Dinoprostone works by causing the cervix to thin and dilate (open) and the uterus to contract (cramp) in the same manner as labor happens. Dinoprostone may also be used for additional reasons that your doctor determines. Dinoprostone should only be provided by or under the direct supervision of your doctor.

How Does Dinoprostone Induce Labour?

A Dinoprostone vaginal insert resembles a little tampon with a lengthy thread. It contains medication to aid in the onset of labor. It is inserted into the birth canal and emits prostaglandin, the same hormone that your body produces to initiate labor.

Does Dinoprostone Cause Abortion?

During weeks 12-20 of pregnancy, this drug is used to induce an abortion. It is also used to assist vaginally eliminate any residual material in the womb following a miscarriage/missed abortion up to week 28 of pregnancy.

What Is A Dinoprostone Used For?

Dinoprostone is used in pregnant women who are at or near term to prepare the cervix for induction of labor. This drug is occasionally taken for purposes other than those listed; see your doctor or pharmacist for further information.

It is critical that you maintain a written record of any prescription and nonprescription (over-the-counter) medications you are taking, as well as any vitamins, minerals, or other dietary supplements.

You should carry this list with you whenever you go to the doctor or are admitted to the hospital. It is also crucial to have this information on hand in case of an emergency.