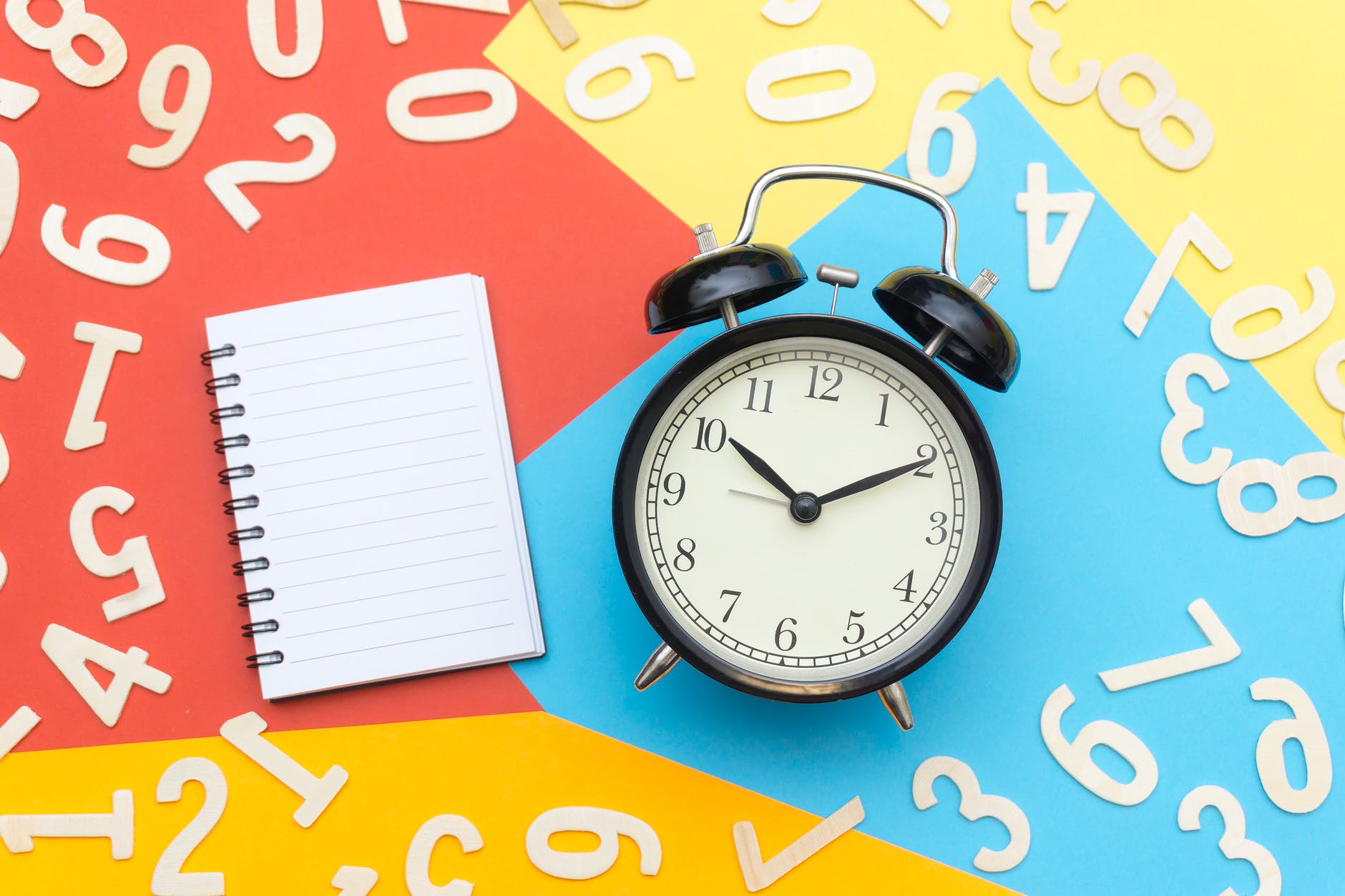 Epigenetic clocks are a biochemical test that may determine one's chronological age. Precisely, DNA methylation levels are measured, adding methyl groups to one's DNA molecules serving as the basis for the test results.

Since the late 1960s, researchers have known that ageing significantly impacts DNA methylation levels. A large body of literature describes groups of CpGs whose levels of DNA methylation correspond with age. A UCLA team led by Sven Bocklandt, Steve Horvath, and Eric Vilain reported the first solid evidence that DNA methylation levels in saliva could yield age predictions with an average accuracy of 5.2 years in 2011. Nature published a firsthand account of the discovery. [13] The age estimate was created using 8,000 samples from 82 Illumina DNA methylation array datasets, including 51 different healthy tissues and cell types. It is not yet clear what DNA methylation age actually measures. The epigenetic clock captures an emergent aspect of the epigenome.

How Does Epigenetic Clock Work?

An epigenetic clock is a biological test that may be used to determine a person's age. The test is based on adding methyl groups to one's DNA molecules, which is measured by DNA methylation levels. A recent study found that as we age, our DNA changes. Researchers in Iceland and the United States discovered that some people's DNA altered by up to 20% over 10-16 years. These distinctions, however, do not exist in the well-known A, T, C, and G sequences of DNA. Instead, these are alterations in a process known as DNA methylation.

Because age is a fundamental property of most organisms, epigenetic clocks and biomarkers of ageing are predicted to have numerous applications in biological study. Accurate biological age measurements (biological ageing clocks) might aid in assessing the validity of various theories of biological ageing, diagnosing various age-related disorders, defining cancer subtypes, and predicting/forecasting the beginning of various diseases. These are also used as surrogate indicators in evaluating treatment procedures, such as rejuvenation techniques. Epigenetic clocks are used to study developmental biology and cell differentiation. These clocks have forensic applications, such as estimating a suspect's age based on blood left at a crime scene. Overall, biological clocks are predicted to aid in the investigation of what causes ageing and what may be done to combat it. They can, however, only capture the effects of interventions that affect the rate of future ageing, i.e. the slope of the Gompertz curve by which mortality increases with age, and not those that act at a single point in time, e.g. to reduce mortality across all ages, i.e. the intercept of the Gompertz curve.

What Is Horvath Clock Test?

Dr Steve Horvath pioneered the epigenetic ageing clock known as Horvath's Clock. He utilized human samples to identify 353 biomarkers linked to ageing (CpG Sites). This work updated biological age measurement and has been the gold standard for determining biological age ever since.

The clock is defined as estimating age based on 353 epigenetic markers on DNA. The 353 markers assess the methylation of CpG dinucleotides in DNA. Estimated age, also known as DNA methylation age, has the following properties: first, it is close to zero for embryonic and induced pluripotent stem cells; second, it correlates with cell passage number; third, it gives rise to a highly heritable measure of age acceleration; and fourth, it applies to chimp tissues (which are used as human analogues for biological testing purposes). The applicability of Horvath's epigenetic clock to a wide range of tissues and cell types is one of its most notable aspects. It may be used to detect tissues that exhibit indications of accelerated ageing owing to illness since it allows one to contrast the ages of various tissues from the same person. The Horvath clock, notably the IEAA variation, is linked to several age-related genes. Measures of age acceleration can be defined by contrasting DNA methylation age (estimated age) with chronological age.

New age estimation technologies have been created continually in recent years, which also aids in the prognosis of certain diseases. So much so that Zhang's Clock outperforms all prior models. In 2021, a revolutionary technique of ageing lobsters that employed a ribosomal DNA methylation-based clock was described, allowing non-invasive sampling and ageing of natural European lobster populations (Homarus Gammarus). Changes in DNA methylation patterns in domestic and wild animals have enormous promise for age estimation and biomarker discovery.