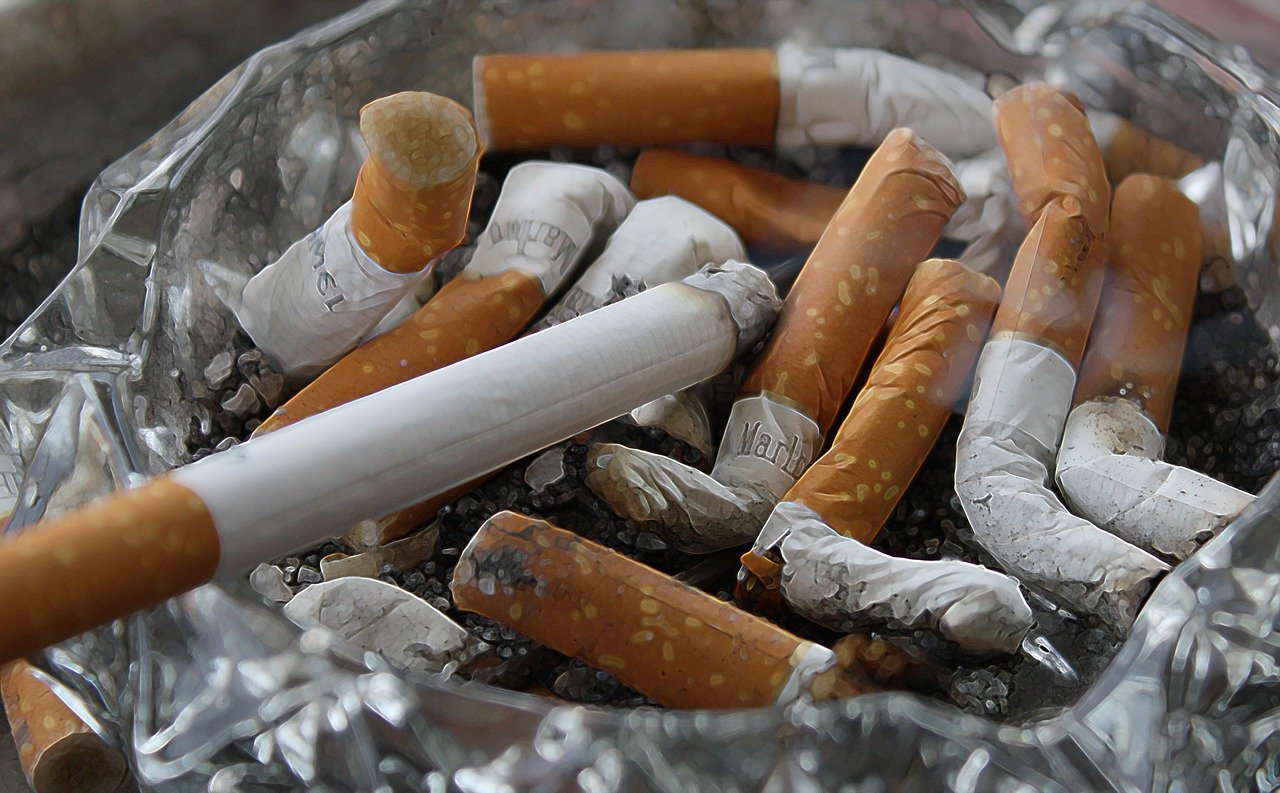 Exposure to cigarette smoke as kids could lead to having children with asthma, a recent study shows. The findings of the study also indicate that the risk of asthma in children is increased even further if their fathers were previously exposed to second-hand smoke and subsequently took up smoking themselves.

The findings of the study, according to the researchers, emphasize how smoking can impair not just the health of smokers and their children, but also the health of the smokers' grandchildren. Mr. Jiacheng Liu and Dr. Dinh Bui, both of the University of Melbourne in Australia, were the primary researchers of this study.

Data from the Tasmanian Longitudinal Health Study (TAHS), which was directed by Professor Shyamali Dharmage, served as the foundation for this study. The TAHS has been going on since 1968, making it one of the largest and longest running respiratory studies in the world.

For the purpose of this study, researchers looked at 1,689 Tasmanian children, as well as their dads and their grandfathers and grandmothers on their fathers' sides. They matched the data on whether the dads had grown up with parents who smoked when they were under the age of 15 with the data on whether the children had gotten asthma by the age of seven years. They also included information regarding whether or not the dads smoked at any point throughout their lives.

According to Jiacheng Liu:

We can't be certain of how this damage is passed on through generations, but we think it may be to do with epigenetic changes. This is where factors in our environment, such as tobacco smoke, interact with our genes to modify their expression. These changes can be inherited, but may be partially reversible for each generation.

"It's possible that tobacco smoke is creating epigenetic changes in the cells that will go on to produce sperm when boys grow up," Dharmage added. "These changes can then be passed on to their children."

The next step for the researchers is to determine whether or not fathers who were exposed to second-hand smoke as children pass on an elevated risk of allergies or other lung problems to their children, as well as whether or not the increased risk of asthma remains into adulthood.

Professor Jonathan Grigg, who was not involved in the research but serves as the Chair of the Tobacco Control Committee for the European Respiratory Society, said:

Asthma is a common, long-term lung condition that affects children and adults and usually requires ongoing treatment. We already know that smoking and being exposed to second-hand smoke can increase asthma risk. This study adds to growing evidence that the damage caused by tobacco smoke can be passed on to children and even to grandchildren. We need to protect children from this damage with measures to discourage smoking and support to help smokers quit.