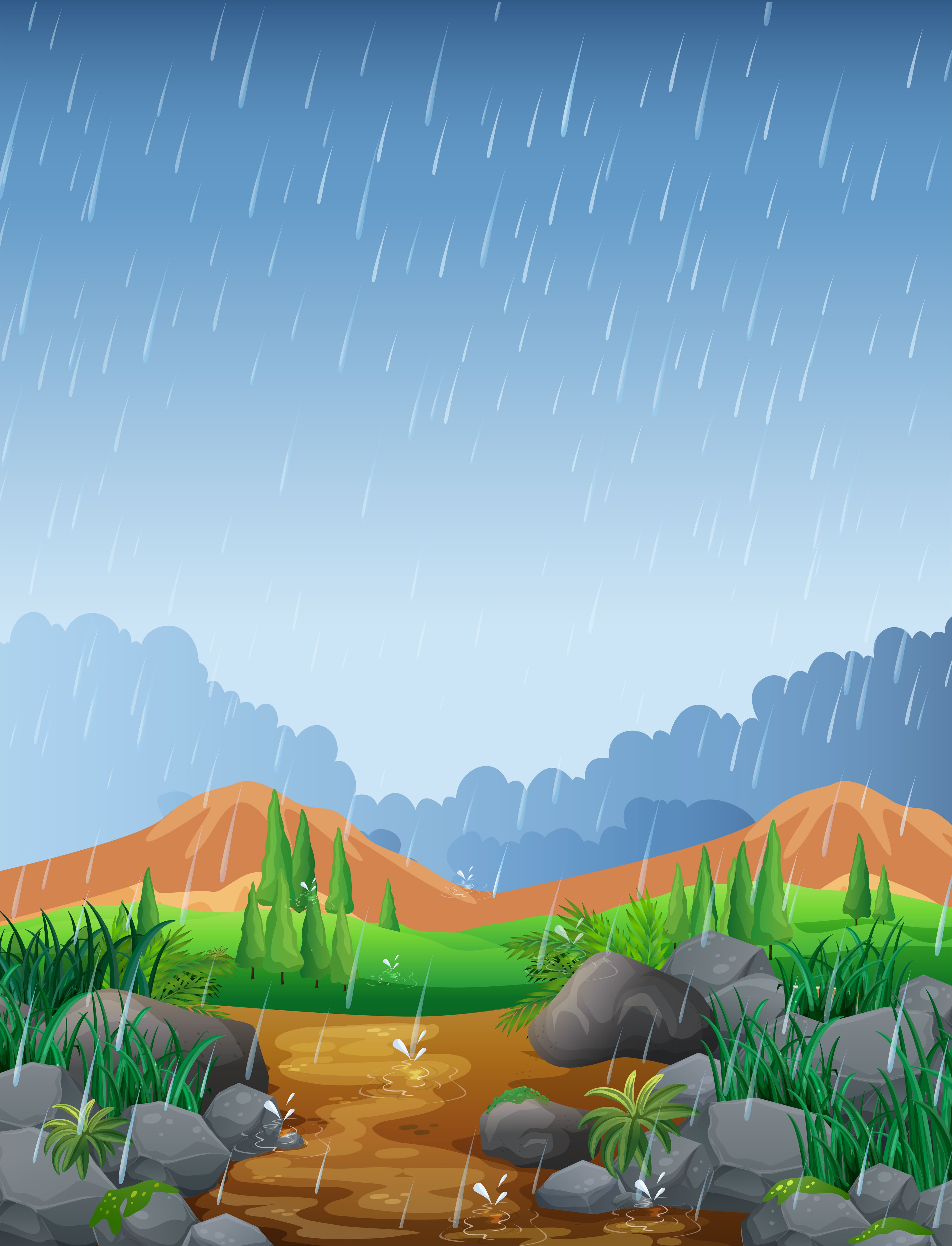 Thunderstorms, lightning, and floods are expected across the UK as the warmth gives way to heavy rain.

According to the Environment Agency of England, the Scottish Environment Protection Agency, and Natural Resources Wales, there are now 33 flood alerts in effect across the United Kingdom.

Flood warnings have been issued for most of Scotland, and there are fears that the Thames may overflow and cause chaos in London.

Sadiq Khan, Mayor of London, has stated that Transport for London intends to "address any consequences of flash flooding." Following last year's flooding of the Tube and other networks.

From Where Latest Heatwave Is Coming

We're in the middle of yet another heatwave, with temperatures in the high 20s. This new storm is not as severe as the one in July when flames broke out and the UK hit a record high of 40.3oC in Lincolnshire.

However, it is causing alarm among meteorologists, with the UK's primary health agency issuing yet another health warning.

The typical maximum temperature in the UK in August is roughly 19.3oC, so this recent round of weather is "far above average," according to scientists, and climate change is to blame.

According to Friederike Otto, a senior climate lecturer at Imperial College London's Grantham Institute for Climate Change, we are seeing more and more record-breaking heatwaves in Europe and other parts of the world, causing extreme temperatures that have become hotter faster than most climate models.

"It's a concerning result," Otto said, "that shows that if carbon emissions are not swiftly reduced, the effects of climate change on severe heat in Europe, which is already exceedingly lethal, may be considerably worse than we previously anticipated."

Why Is Heavy Rain So Dangerous After A Heatwave?

But why is heavy rain so dangerous after a heatwave? Isn't it true that we're experiencing a drought?

Dr. Rob Thompson, from the University of Reading, illustrated how heavy rainfall during a drought may cause flash floods in one experiment.

One Twitter user inquired as to why the dry soil absorbs so little water.

"It compacts due to a lack of water," Dr. Thompson explained. "However, there's a huge impact from little soil particles becoming hydrophobic (like the coating on waterproof coats), which, when combined with water's extremely high surface tension, means water molecules can't fall through the small gaps."

"It may seem counter-intuitive, but dry soil just does not absorb water as rapidly," another user noted. As climate change exacerbates heatwaves, droughts, and heavy rain, flooding becomes a more likely occurrence."

The current dearth of rain has resulted in hosepipe prohibitions in various sections of the country. And, after a few days of sun, rain normally follows.

While a little rain is helpful for the environment, this video from the University of Reading illustrates that too much rain may be dangerous.