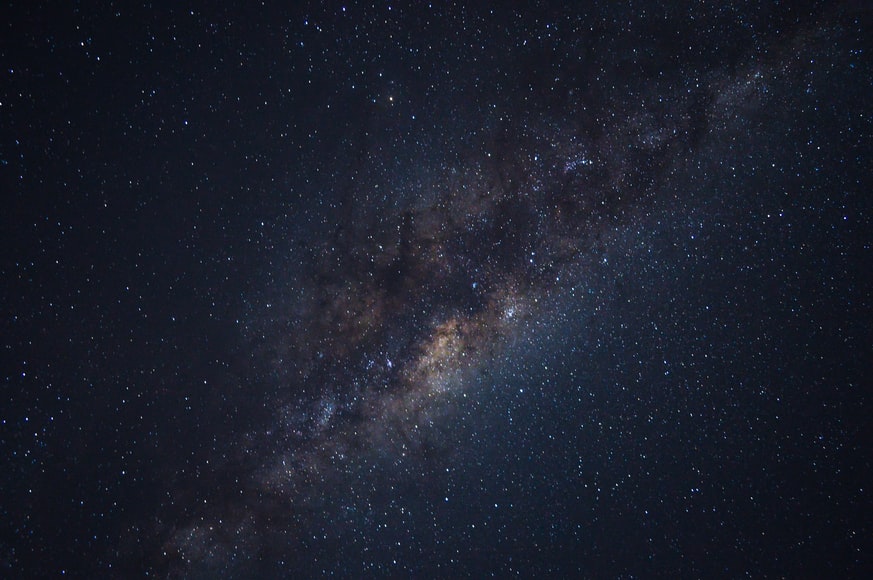 A galaxy is a massive cluster of gas, dust, stars, and solar systems. Gravity holds a galaxy together. The galaxy diversity is astonishing in structure and features, mainly owing to the numerous avenues for stars to form and evolve. There are many other galaxies besides our Milkyway. There are so many that we can't even keep track of them all! For 12 days, they gazed at a small region of space and discovered 10,000 galaxies of various sizes, shapes, and colours. Some physicists believe the cosmos contains the same number of galaxies. Some galaxies, like ours, are spiral-shaped. They have curved arms that resemble a pinwheel. Other galaxies have a smooth, oval form. They are known as elliptical galaxies. And not all galaxies are spirals or ovals. They have blob-like records and have uneven shapes. The stars emit the light we see from these galaxies within them. Galaxies often develop through gas or by mergers of galaxies. Physical processes that act across a wide range of timescales are included in the complex development history of stars. As a result, an observation is a snapshot of the real influence of all of these activities.

What Important Observation Shows Us The Diversity Of Galaxies?

For a long time, galactic rotation curves were considered a beneficial tool for determining the distribution of dark and visible stuff in the universe. In light of recently published collections of rotation curve catalogs that cover a broad range of galaxy masses, we have a rare chance to examine the consistency of dark matter (DM) models across a large number of galaxies. Even though both have identical halo masses, high surface brightness haloes have more abruptly ascending rotation curves than their low surface brightness counterparts. Because of the self-similarity of halo formation, this behaviour is difficult to explain.

Ninety-eight galaxies from the Spitzer Photometry and Accurate Rotation Curves (SPARC) catalogue were chosen by a team of researchers led by Aidan Zentner from the Department of Physics at Princeton University in Princeton, USA. They analysed the observed circular velocity and associated uncertainty as a function of galactocentric radius and the derived contributions to the total rate from the gas, galactic disc, and galactic bulge. They presented a systematic comparison of three models with equal degrees of freedom utilising SPARC galaxies, each of which had an equal number of degrees of freedom. These models attempt to reflect the critical physics of 1) the isothermal core in self-interacting DM (SIDM), 2) baryonic feedback in cold DM (CDM), and 3) CDM with no baryonic feedback in the first place.

The researchers discovered that the SPARC catalog's high surface brightness galaxies exhibit no clear statistical preference between SIDM and the DC14 model, and only a slight advantage for SIDM over NFW. The SIDM model is recommended above NFW for low surface brightness galaxies, yet it fits the data just as well as the DC14 model. Both SIDM and CDM with baryonic feedback give sufficient flexibility to explain the variety of rotation curves in the SPARC database, and existing data is insufficient to distinguish between these two scenarios.

The basic reason for this is because the approximate range probed by the SPARC catalogue is also the coring imposed by SIDM or baryonic feedback. Lower mass halos, on the other hand, would reveal underlying differences between the models. As a result, one of the study's key findings was that discriminating between these sorts of physical circumstances requires rotation curve data for more low-mass particles than is presently accessible in SPARC.