Unraveling The Components Of Supernova Neutrinos In Milky Way 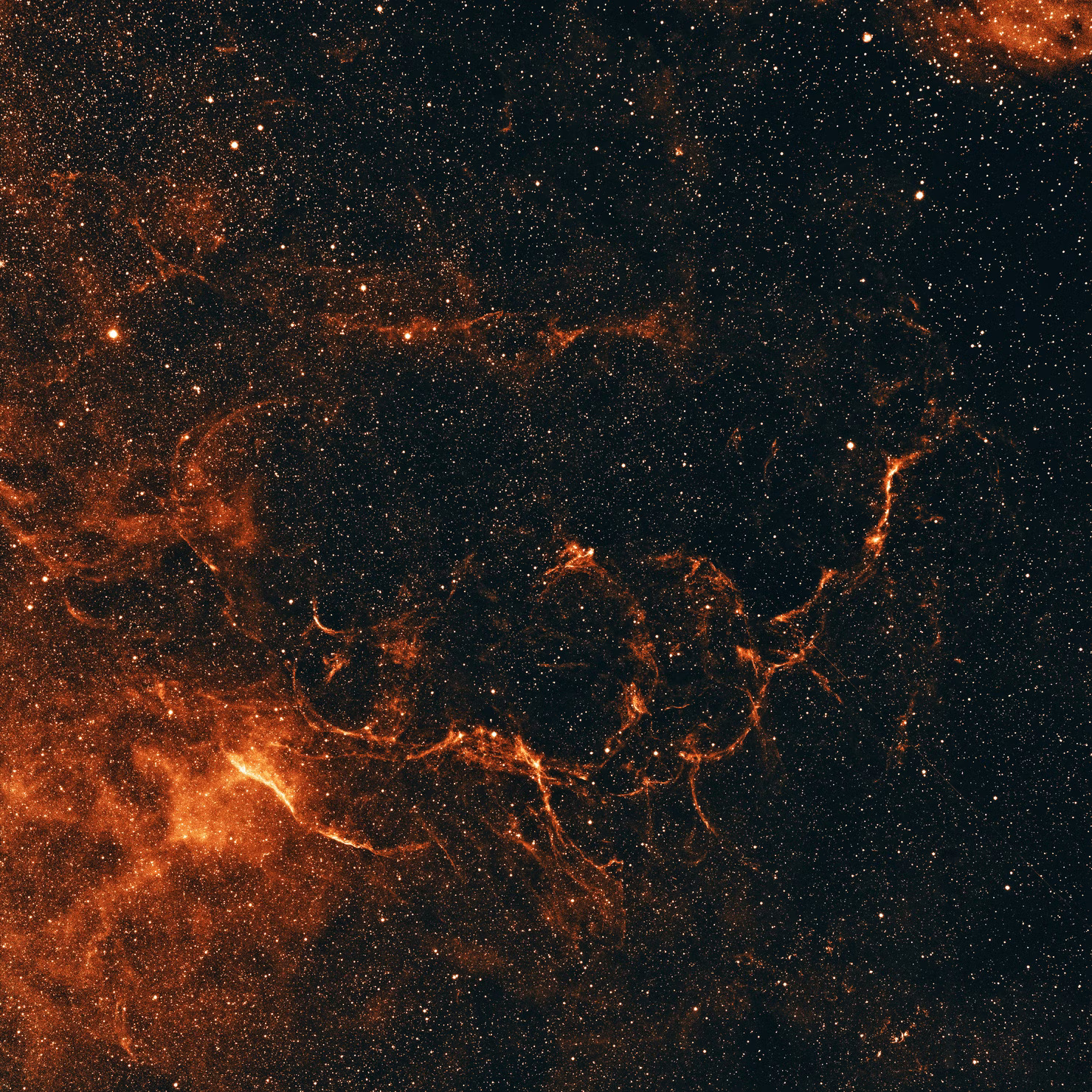 One of the primary goals of present and next generation neutrino experiments is to measure core-collapse supernova neutrinos, both from individual supernovae inside the Milky Way and from past core collapses across the Universe.

Due to small statistics and huge backgrounds, detecting the heavy-lepton flavor component of the flux is very difficult. While the next galactic neutrino burst will be recorded in a plethora of neutrino channels, allowing for the measurement of a tiny number of vx events, even after decades of data collection with conventional detectors, only upper limits for the diffuse x flux are expected.

However, paleo-detectors might be able to figure out how many neutrinos came from galactic core-collapse supernovae by using flavor-blind neutral current interactions.

A team of researchers led by Sebastian Baum, Francesco Capozzi, and Shunsaku Horiuchi from Stanford University, Virginia Tech, and the University of Tokyo in Japan demonstrated how combining measurements of the average galactic core-collapse supernova flux with paleo detectors and measurements of the DSNB electron-type neutrino fluxes with the next-generation water Cherenkov detector Hyper-Kamiokande and the liquid noble gas detector will allow them to determine the mean.

Many minerals are good solid state track detectors, retaining the damage tracks created by nuclear recoils for timescales that can be many orders of magnitude longer than the age of the Earth. The main source of background for supernova neutrinos in prehistoric detectors is radiogenic neutrons from the uranium decay cycle.

The star-formation rate was observed, particularly well in the low redshift range important for determining the Diffuse Supernova Neutrino Background, and the functional fit was used. Cosmo could potentially be derived directly from supernova surveys.

However, due to the restricted depth of existing supernova studies, the inferences of cosmo from measurements of the cosmic star formation rate are larger in the most relevant redshift range.

The following are the most important background sources for supernova neutrino searches in prehistoric detectors, according to the researchers.

Minerals employed as paleo detectors must have been sheltered by a suitably substantial overburden for the whole period they were recording nuclear damage traces in order to reduce cosmic-ray produced backgrounds.

The little amounts of target materials needed for paleo detectors can be obtained from far deeper depths than those of existing subterranean laboratories. Cosmogenic backgrounds, particularly the cosmogenic muon generated neutron flux, are reduced to a minimal level for a 5 km rock overburden.

Trace quantities of radioactive radiation will contaminate any mineral used as a paleo detector. To reduce the related radiogenic backgrounds, it is critical to employ radiopure minerals as paleo detectors. U is the most abundant radioactive isotope in natural materials (238).

Nuclear recoils caused by the elastic scattering of radiogenic neutrons off the nuclei composing the mineral are the most important radiogenic background in prehistoric detectors.

Despite the limited sample size, the few tens of events seen have already proved the possibility of detecting a supernova neutrino burst. Next-generation experiments like Hyper-Kamiokande, DUNE, and JUNO would detect neutrino events from a galactic supernova, spanning all neutrino flavors with varying precision.

However, just a few supernovae are projected to occur in our galaxy every century on average, and the only cure is patience. The DSNB can be detected by Hyperamiokande, DUNE, and JUNO, albeit with significantly lower statistics than a single galactic supernova and with a large background to contend with.

Paleo detectors work well with dark matter detectors because they can detect a different type of supernova progenitor and may be able to detect other effects of physics that isn't in the Standard Model.