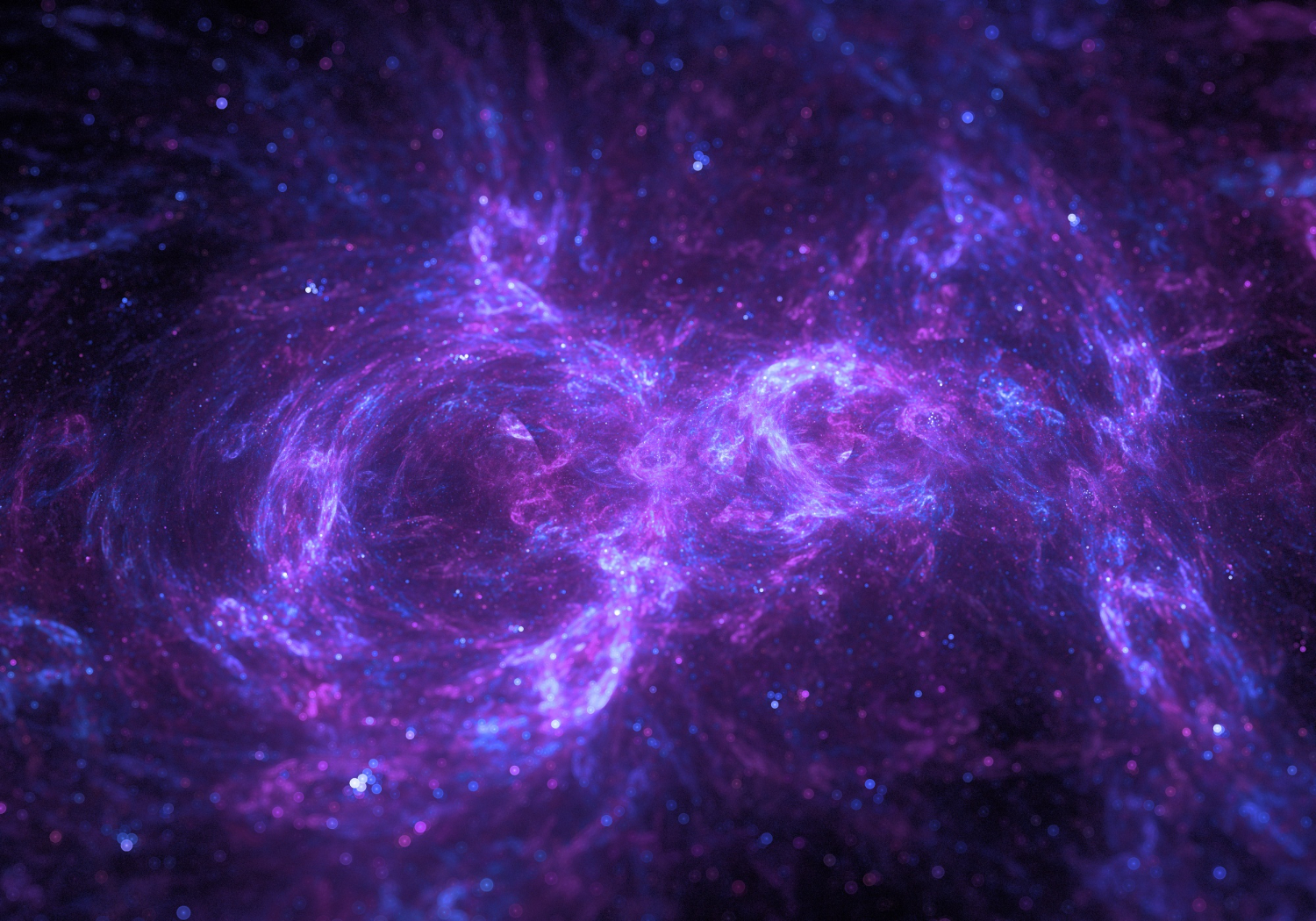 One key mechanism that determines the interstellar medium's structure and development is turbulence. Turbulence in galactic centers exhibits many noteworthy departures from the star formation process seen at broader galactic radii.

Molecular clouds in our galactic centers show significant changes in their characteristics from disk clouds: they seem to have substantially greater thermal, turbulent, and magnetic pressures than the large-scale Galactic disk.

What Is Galactic Center?

The Galactic Center lies about 8 kiloparsecs (26,000 light-years) from Earth, in the direction of the constellations Sagittarius, Ophiuchus, and Scorpius, where the Milky Way looks brightest, optically near to the Butterfly Cluster (M6) or the star Shaula, and south to the Pipe Nebula.

Within one parsec of the Galactic Center, there are around 10 million stars, dominated by red giants, with a considerable population of massive supergiants and Wolf-Rayet stars originating from star formation in the area roughly 1 million years ago. The core stars are a minor component of the much more prominent galactic bulge.

Tour: A New Panorama of Our Galactic Center

How Does Turbulence Occur?

Interstellar turbulence decays very quickly, on timeframes on the order of the system's freefall period. As a result, energy must be introduced into the system to keep the turbulence going.

Simulations of turbulence-driven gas are often used in interstellar medium and star formation investigations. This is accomplished using a Fourier forcing module, which may be represented using a spatially static pattern with time-varying amplitude.

In galactic-scale simulations, induced turbulence is simulated by infusing energy from supernovae. The models are based on assumptions about star formation rates, supernovae energy, and injection rates.

Furthermore, recent studies have shown that alternative supernovae feedback model choices (including the underlying physical processes driving the feedback) create considerable changes in the shape, density, and other properties of the simulated galaxies. 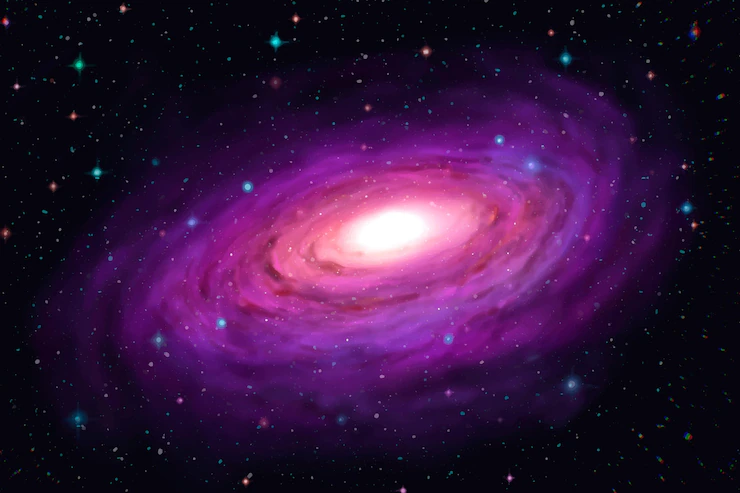 Visual representation of a purple galaxy

Gadget2, an N-body/SPH program based on the tree-particle mesh approach for calculating gravitational forces and the SPH method for solving the Euler equations of hydrodynamics, is utilized.

Each particle's smoothing length in the gas is entirely adaptable to a predefined minimum of 0.001 pc. Gadget2 uses an entropy SPH formulation with smoothing lengths to guarantee a constant mass (i.e., a fixed number of particles) inside the smoothing kernel volume (set for Nneigh = 64). The code employs the Monaghan-Balsara method of artificial viscosity, controlled by the parameter MB, which is set at 0.75.

The standard version of Gadget2 has been enhanced to incorporate turbulence driving, the gravitational potential of a Milky Way-like galaxy, and the effects of pressure from a surrounding medium.

The sun, which has a constantly shifting magnetic field, causes space weather. When this field gathers too much energy, it might explode and launch energetic particles into space, perhaps directly toward Earth. Scientists think such intense discharges of charged particles, known as coronal mass ejections, are partly powered by turbulence in space.

Scientists have known about space turbulence for a long time, but they didn't completely grasp its qualities or how it works—until now. Researchers from the University of Iowa (UI) and the National Science Foundation (NSF) measured space turbulence directly in the laboratory for the first time. They were able to observe the dynamics underlying it.

Is Earth In The Galactic Center?

The Earth is placed in one of the Milky Way's spiral arms (named the Orion Arm), roughly two-thirds of the way out from the Galaxy's core. We are a member of the Solar System, which consists of eight planets as well as many comets, asteroids, and dwarf planets that circle the Sun.

Are We In The Galactic Center?

The basic contemporary image is that our solar system is placed on the inner margin of a spiral arm, some 25,000 light-years from the galaxy's core, in the direction of the constellation Sagittarius.

What Is Included In Galactic Center?

The Milky Way's center area includes an unusual assortment of phenomena, including a supermassive black hole weighing roughly 4 million times the mass of the Sun (dubbed Sagittarius A*), clouds of gas at millions of degrees, and neutron stars and white dwarf stars shredding material apart.

Because measurements show large turbulent velocity dispersions in the CMZ clouds, turbulence must be caused by some physical stirring process, such as magnetic fields, secular gas instabilities, feedback ejecta, etc. However, the primary cause of turbulence in the CMZ has yet to be determined.