Heterogeneity Has Consequences On Ecological Systems 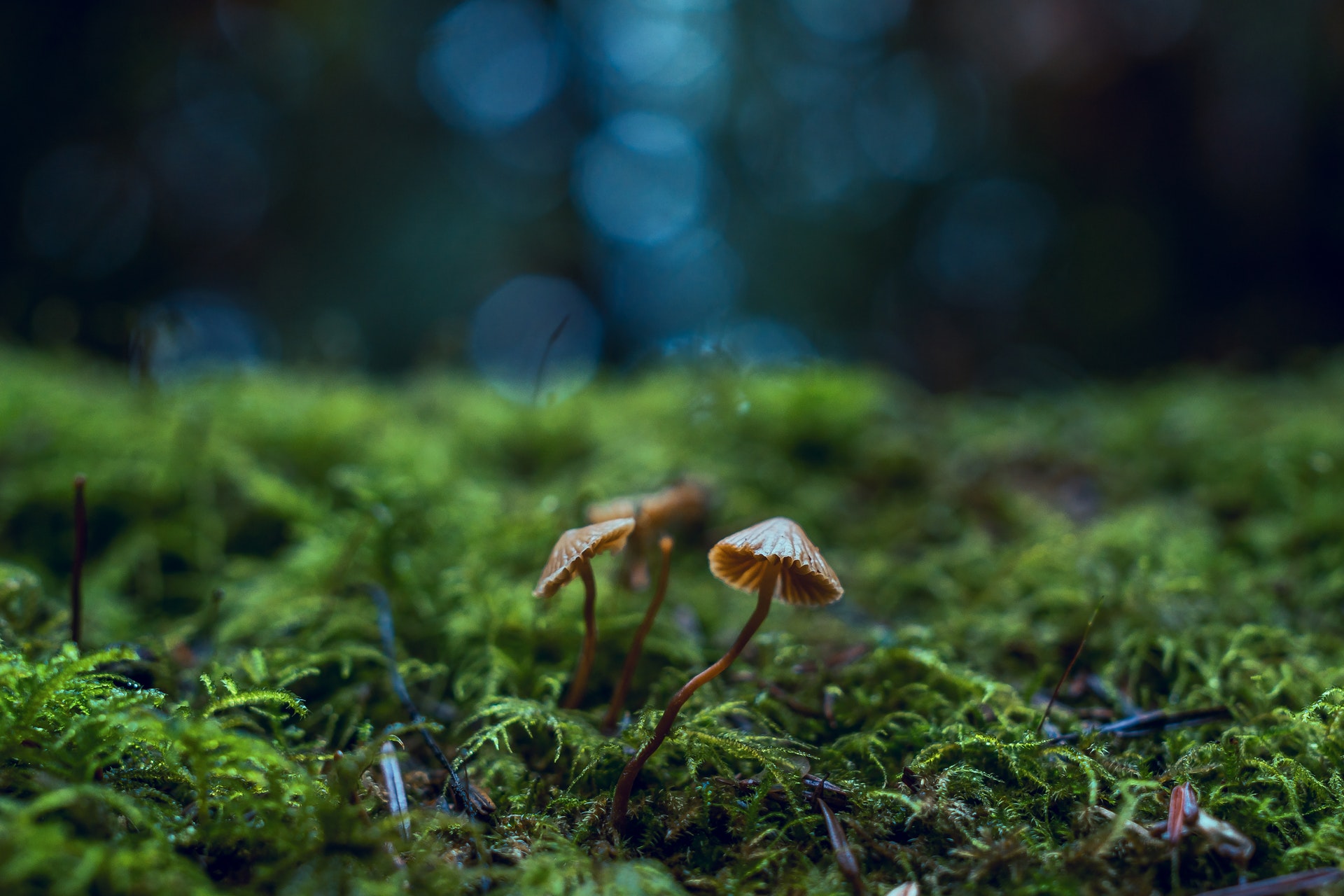 Heterogeneity is a naturally chosen aspect of ecological interactions. Ecosystems are made up of species networks and their exchanges. Traditional models of such interactions presume that the interaction intensity between a particular pair of species remains constant. However, even within the same species, there is typically substantial characteristic diversity across individuals, resulting in heterogeneity in their interaction strengths with other species. The effects of such varied interactions on the environment have not been well examined.

Zachary Jackson and BingKan Xue of the University of Florida in the United States investigated an essential ecosystem with trophic interactions between two predators and a common prey, which would show competitive exclusion in models with homogenous interactions. They studied many situations in which members of the prey species divide into subpopulations with varying levels of interaction. The researchers demonstrated that in all of these scenarios, regardless of whether the heterogeneity is inherent, reversible, or adaptive, the ecosystem may settle at a new equilibrium in which all three species coexist. Furthermore, a prey population with varied interactions with its predators achieves a greater density than it would without heterogeneity and may even achieve a higher density in the presence of two predators than in the company of just one. The findings imply that heterogeneity is a naturally chosen aspect of ecological interactions, with significant implications for ecosystem stability and diversity.

The researchers initially investigated an ecosystem with homogenous interactions as a null model. A Lotka-Volterra dynamical system represented the two predators and one prey species. This system has four equilibrium states. In general, only one equilibrium point may be stable for a given set of parameters. This exemplifies the concept of competitive exclusion, which states that two consumers (predators) of the same resource (prey) cannot coexist. The persistent predator has a lower minimum prey density necessary to maintain a predator. All three species will cohabit only if the settings are fine-tuned such that the two predators have equal minimum prey density. A continuum of potential equilibria creates a line attractor in such a fine-tuned system.

In nature, heterogeneity is introduced through species diversification into subpopulations with varying interaction intensities. This model of heterogeneity may explain several types of heterogeneity. Subpopulations may indicate genetically defined polymorphic features or flexible responses to varied circumstances. A population may be subdivided into local subpopulations that travel across patches and encounter distinct local predators. Foraging for food or sheltering from predators may be modeled as subpopulations. After introducing a shared mathematical framework, they explored numerous cases of heterogeneity. Only the prey species separate into two groups, researchers found. It's intriguing when predators prefer diverse prey kinds without losing generality. Both prey kinds are a single species, resulting in such interchange and intraspecific rivalry. A four-variable Lotka-Volterra system described the system.

Exploitative competition is a fundamental trophic interaction theme. However, such models' inherent exclusion of all but one user of a shared resource contradicts actual ecosystems' significant species diversity. The model may capture phenotypic polymorphism and switching, geographic localization and migration, behavioral changes, and foraging tactics within a species. The model showed an intriguing impact of one predator on another, facilitation. It happens when two predators fight for the same resources, but one is better off than the other.

The nullcline analysis locates the coexisting equilibrium in parameter space. The graphic does not show the stability of this equilibrium point since the two resource kinds interact dynamically in the model. They are, in fact, subpopulations of the same prey species, trading individuals and carrying capacity. The coexistence of predators seen here is not due to niche separation but to fitness convergence. Because niches are distinct, each predator eats just one sort of prey.

The model also showed a remarkable predator impact on another, namely facilitation. It happens when two predators fight for the same resources, but one is better off than the other. They defined two types of facilitation: Strong facilitation allows one predator to live without the other but not when both are together. Weak facilitation increases the abundance of one predator while the other predator is missing.

In addition to the predator as mentioned earlier facilitation, our model shows a predator “promoting” the prey population. This means that the prey population is more significant when both predators are present than when just one is present. Multiple predators' subadditive impacts on prey will be severe here. At the new equilibrium, the compositional change restricts predators and permits the game to grow.

Heterogeneity is inherent in biological systems since each organism has several features impacted by developmental noise or environmental variation. The researchers tackled natural interaction heterogeneity in a more organized framework that addresses dynamic subpopulations of a species. They discovered that traits-mediated indirect effects might help one predator help another. They also demonstrated that a prey species might alter its population mix to enhance its development. In the scenario, just one species in a tiny environment has a single distinguishing attribute.

New attractors arise where they can't live in a homogenous system. New timescales added to the system may cause slow convergence. In systems of colloids, inhomogeneous parameters may cause erratic behavior with periods of ordered lattice arrangement and more random mobility. These are systems where variations between interacting units may affect overall system behavior. Incorporating unit differences may help anticipate the outcome of complicated processes.