Carbon Monoxide - Its Fate In The Environment 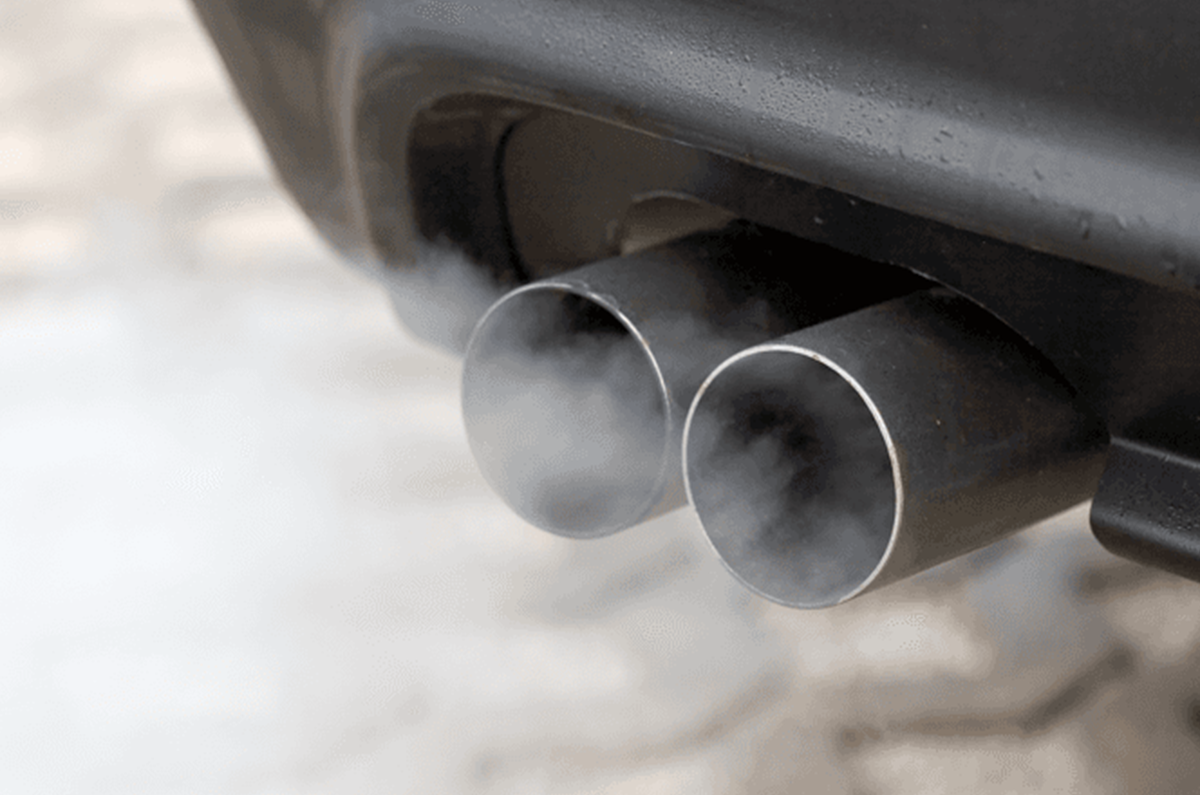 Carbon monoxide - Carbon monoxide (CO) is a perfect example of humans' desire to learn and understand the mechanisms and interdependencies in the environment. CO is a flammable gas that is colorless and odorless. It is toxic and poses a risk to human health and the environment. CO's toxicity to higher living organisms has been well documented, owing to carboxyhemoglobin formation.

CO is a greenhouse gas (GHG) that is produced indirectly. CO reacts with hydroxyl (OH) radicals in the atmosphere, depleting OH reservoirs that can effectively control the primary production of GHGs like methane. CO, on the other hand, has been omitted from many environmental studies due to its lack of classification as a greenhouse gas, leaving a significant gap in knowledge about the conditions and pathways of its formation.

The Fate Of Cabon Monoxide In The Environment

What Is The Fate Of Cabon Monoxide In The Atmosphere?

CO is one of the most common air pollutants, with concentrations as high as several parts per million in contaminated continental air masses. Anthropogenic processes such as biomass combustion, fossil fuel combustion, waste incineration, industrial processes, and transportation all emit CO into the atmosphere. Natural sources (oceans, soils, plants, forest fires), atmospheric oxidation of CH4, and other non-CH4 hydrocarbons (NMHC) are also contributors.

Since 2000, measurements from the global surface network of the National Oceanic and Atmospheric Administration (NOAA) have shown a gradual decrease in its concentration, especially in the Northern Hemisphere, due to both the use of catalytic converters in cars and technological advances in combustion. More recently, CO downward trends in both the Northern and Southern Hemispheres have shown good consistency with long-term trends in bottom-up emissions in Europe, the United States, and China, where combustion efficiency has improved and anthropogenic emissions have decreased.

Despite the availability of a variety of analytical techniques, determining the atmospheric CO concentration remains a challenge. As a result, comparative studies were conducted in addition to the most commonly used methods, such as gas chromatography combined with a mercuric oxide (HgO) reduction detection or a flame ionization detector (FID), non-dispersive infrared absorption (NDIR), vacuum ultra-violet resonance fluorescence (VURF), and tuneable diode lasers spectroscopy (TDLS).

What Is The Fate Of Cabon Monoxide In The Soil?

Both natural and anthropogenic sources continually add CO to the atmosphere. Despite the significant amount of gas emitted, its concentration in the atmosphere does not seem to increase. It's because CO is quickly absorbed by natural processes.

Soil is a major CO sink, accounting for 40% of total CO consumption. However, soils can also be a source of CO in the global CO cycle, particularly in savannas and deserts. As a result, CO uptake by soils is a net flux that includes consumption and production at the same time. Many climatic, biological, and physical soil factors influence simultaneous chemical, physical, and microbiological processes, resulting in CO equilibrium ranging from a few ppbv to hundreds of ppbv (parts per billion by volume).

What Is The Fate Of Cabon Monoxide In Water?

Since the early 1970s, scientists have known that the ocean is a source of CO released into the atmosphere. Despite having a small share of all CO sources in the atmosphere (0.4–9%), the ocean can account for up to 50% of the load in the marine boundary layer. CO production accounts for nearly 60% of total CO flux from the ocean surface in the southern hemisphere, which is particularly significant. In comparison to atmospheric equilibrium, surface ocean waters are saturated with CO, resulting in a net flux of CO at the ocean-atmosphere interface. The concentration of CO in water regulates CO emissions to the atmosphere. Photochemical production, microorganism consumption, air-water exchange, and physical mixing are just a few of the factors that influence it. CO concentrations in waters exhibit diurnal, seasonal, and regional variations as a result of these influences. 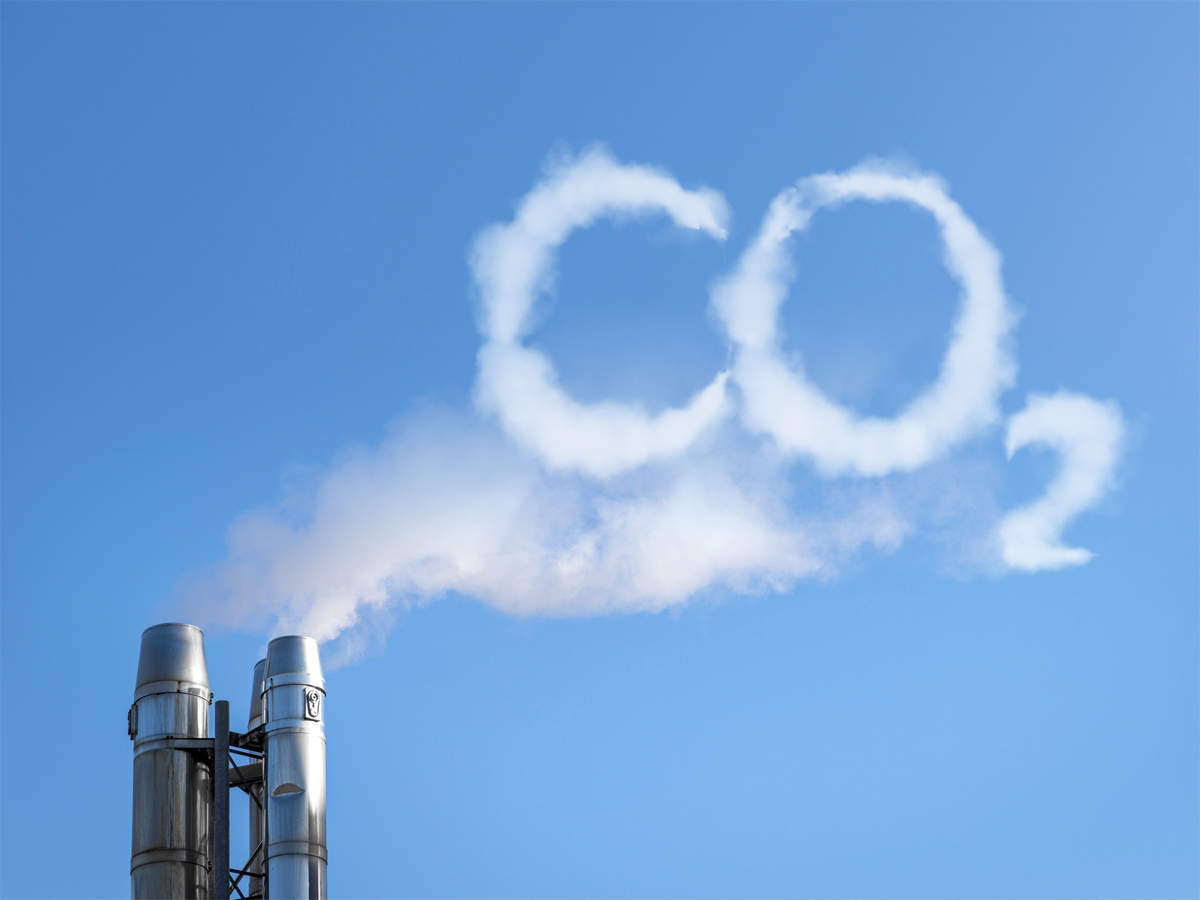 The Role Of Carbon Monoxide For Organisms

What Is The Impact Of Cabon Monoxide On Plants?

In the second half of the twentieth century, biosynthesis and CO photoproduction in plants were discovered. Due to the activity of the enzyme heme oxygenase (HO), this compound is formed during oxidative heme catabolism. CO, biliverdin, and free iron Fe2+ are the three by-products. The iron is involved in ferritin induction, while the second one is immediately transformed into bilirubin. HO-1, HO-2, and HO-3 have been identified among the three isoforms of HO discovered so far, with the latter two having low activity.

Plants' responses to abiotic stress caused by environmental salinity, drought, ultraviolet radiation, and heavy metal pollution have all been found to be influenced by CO. These factors, which affect plant growth, resistance, and yield, can limit their development significantly.

What Is The Impact Of Cabon Monoxide On Animals?

CO is a key endogenous signaling gas with properties similar to Nitric Oxide (NO), which is produced by heme degradation in their bodies. Non-enzymatic heme metabolism with hydrogen peroxide or ascorbic acid can generate some CO in the body. By breaking the methylene bridges, CO is produced. The resemblance to Nitric Oxide stems from both compounds' ability to bind the iron atom derived from the heme moiety, which is linked to the soluble guanylate cyclase. This binding activates the enzyme, which stimulates intracellular cGMP production. In studies of bovine pulmonary artery endothelial cells, it was discovered that 11–110 nmol/L of CO increases the concentration of released NO.

What Is The Impact Of Cabon Monoxide On Humans?

CO is toxic because it can obstruct oxygen delivery at high concentrations. CO is inhaled from the lungs into the bloodstream. COHb is formed in erythrocytes because CO has a higher affinity for hemoglobin (Hb) than oxygen.

The concentration of inspired CO, the duration of exposure, pulmonary ventilation, exercise, and health status all influence the formation of COHb in the blood. The formation of COHb causes tissue hypoxia, which is the main toxicity of acute CO poisoning. It lowers oxygen transport capacity, resulting in tissue hypoxia. Headache, dizziness, weakness, vomiting, chest pain, and confusion are common symptoms of CO poisoning, and they are often misdiagnosed as flu. Long-term exposure results in brain damage and death.

What Happens To Carbon Monoxide In The Environment?

When carbon monoxide is emitted into the atmosphere it effects the amount of greenhouse gases, which are linked to climate change and global warming. This means that land and sea temperature increases changing to ecosystems, increasing storm activity and causing other extreme weather events.

How Does Carbon Monoxide Degrade?

However, the primary degradation pathway of carbon monoxide in the troposphere is through its reaction with photochemically-produced hydroxyl radicals. This results in the formation of CO2 and atomic hydrogen, which rapidly reacts with O2 to form peroxy radicals (EPA 2000, 2010).

How Long Does Carbon Monoxide Stay In The Environment?

It enters the air and remains in the atmosphere for an average of about 2 months.

Carbon monoxide is referred to as a "silent killer" because it is poisonous, acutely toxic, and potentially fatal in certain doses. It's also extremely flammable and dangerous to your health.

Carbon monoxide poisoning can result in sickness, hospitalization, and even death. It often goes undetected because it has no odor or color, striking unwitting victims while they are sleeping or inebriated.