Essential Oils - Their Formulations For The Control Of Curculionidae Pests 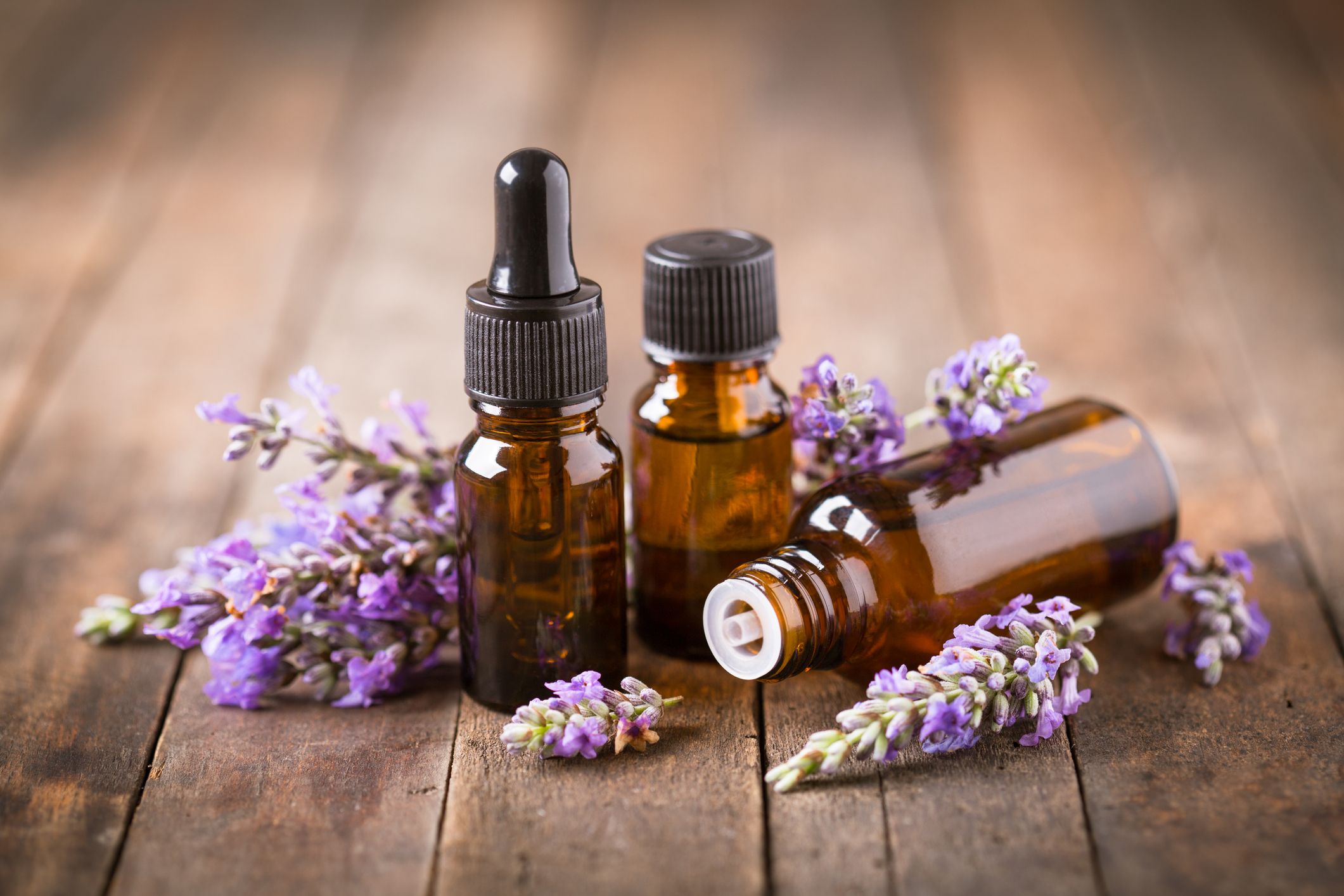 Essential oils (EOs) have grown in popularity in recent years due to their easy availability in various plants, as well as their low toxicity for mammals and rapid degradation patterns.

Curculionidae are herbivorous phytophagous coleopterans known as weevils. Some weevil species are destructive to agriculture, wreaking havoc on plantations and stored goods.

This pest's life cycle includes the stages of egg, larva, pupa, and adult. When they are in their larval stage, they attack plantations, inflicting damage to the plant's neck and crown.

Adults have powerful jaws that allow them to swallow the laminae of leaves, shoots, twigs, and fruits, resulting in deep gouges in the lignified tissues of trees and woody shrubs.

Some subspecies of this group are quarantine pests, which necessitate phytosanitary treatments to ensure that exported products are pest-free.

The Curculionidae family has 60,000 species, however not all are pests. Few of these species have been managed naturally with EOs.

Sitophilus zeamais, known as corn weevil or rice weevil, causes both quantitative and qualitative losses to grains and stored seeds. Larvae and adults do the most damage, influencing nutritional levels, weight loss, taste, odor, and grain germination. Sitophilus zeamais and Sitophilus oryzae are closely related species that are difficult to differentiate. Sitophilus oryzae is one of the most devastating pests of cereals, causing weight loss, nutrient loss, and economic losses.

Sitophilus granarius damages stored grains. Once this bug infests a facility, all stored products must be destroyed. Fumigation is the best way to control this bug, which affects stored goods.

The red palm weevil damages coconut, date, and oil palm crops. The larva attacks the palm's heart for 25 to 105 days before becoming a pupa. When pest damage is obvious, it signifies the palm tree is critically infested with high population numbers, resulting in palm trees being cut and transferred to a secure site to prevent future propagation. Adults don't inflict the most damage, although they can fly up to 7 miles and infest quickly.

Both Aegorhinus species cause damage to the collar or crown of plants, producing premature reddening, yellowing, reduced new twigs, and even plant mortality in severe cases. Adults' powerful mandibles allow them to eat leaf laminae, shoots, twigs, and fruits, gouging lignified tissues of trees and shrubs.

Essential Oils: What Are You Really Getting?

EOs are made of terpenoids and phenylpropanoids, which give them antioxidative, antibacterial, and insecticidal qualities. They can be used in pharmaceuticals, food, and agriculture.

Sustainable agriculture and the inclination for organic or ecological crops have boosted research on EO insecticides. EOs are safer than synthetic insecticides, according to the FDA. EOs have repellant, insecticidal, ovicidal, and growth inhibitory properties, according to many studies. Insecticidal activity can be assessed by fumigation, contact, and ingestion.

Eugenol, produced from cloves, nutmeg, and cinnamon, is one of the essential oils that excels at controlling a wide range of Curculionidae insects. Contact toxicity experiments against several curculionidae, such as S. zeamais and S. granarius, revealed lethal concentrations to kill 50% (LC50) of insects of 0.69 (µL/cm²) for cinnamon against S. zeamais and 2.765 (µL/mL) for eugenol against S. granarius.

Furthermore, its contact and fumigant toxicity against S. oryzae (rice weevil) has been examined, with two LC50 values reported: 0.376 (µL/cm²) and 963.3 (µL/L) of Ocimum tenuiflorum oil (eugenol is the major component of this oil).

On the other hand, Al Dawsari Mona discovered that applying 0.7 mL of clove essential oil extract (high concentration of eugenol) and 7 mg of clove powder induced 100% death in the R. ferrugineus pest on the first and third days of exposure, respectively.

Limonene is an essential oil that has been examined for its pest control properties. Citrus species include Citrus sinensis, Citrus lemon, Citrus aurantifolia, and Citrus reticulata, as well as Aegle marmelos (originally from Asia) and Lippia alba.

Another neurotransmitter impacted by EOs is octopamine. This chemical serves as a neurohormone and neuromodulator, which indicates that it is involved in various biological processes.

Hussain et al. analyzed the insecticidal activity of Piper nigrum extract against R. ferrugineus, and determined that piperine, which is the main component of the extract, increased the expression of the cytochrome P450 gene, being responsible for the metabolism leading to the release of toxins in insects. R. ferrugineus larvae fed 500 mg/L piperine died within six days because cytochrome P450 expression increased 35-fold.

How to Use Essential Oils: Aromatically, Topically, Internally & Safely

Essential oil-based pesticides have various advantages and have been shown to be effective against several Curculionidae species; nevertheless, they are highly volatile at specific temperature and pressure circumstances.

When water in oil (W/O) or oil in water (O/W) are combined, a nanoemulsion is created. Surfactants lower water and oil's surface tension to stabilize mixes. Nanoemulsions encapsulate EOs. Nanometric droplets shield EOs from external influences due to their physical stability.

Polymers can contain EOs in different ways. They can be adsorbed on the nanoparticle's surface, attached via linkers, encased in a hydrophilic or hydrophobic polymer shell, or confined in a polymer matrix. Electrospray, supercritical fluid, solvent evaporation, ionotropic gelation, nanoprecipitation, and salinization also produce polymeric nanoparticles.

Werdin González et al. found that PEG 6000 nanoparticles stabilize geranium or bergamot EOs by reducing their volatility and degradation. Only 25% of encapsulated EOs volatilized in 6 months.

Nanoencapsulation avoided EOs' acute toxicity and quick degradation, while increasing their effectiveness over 120 days. These results show that polymeric nanoparticles may boost the efficacy of EOs, indicating the need for more research on Curculionidae pests. 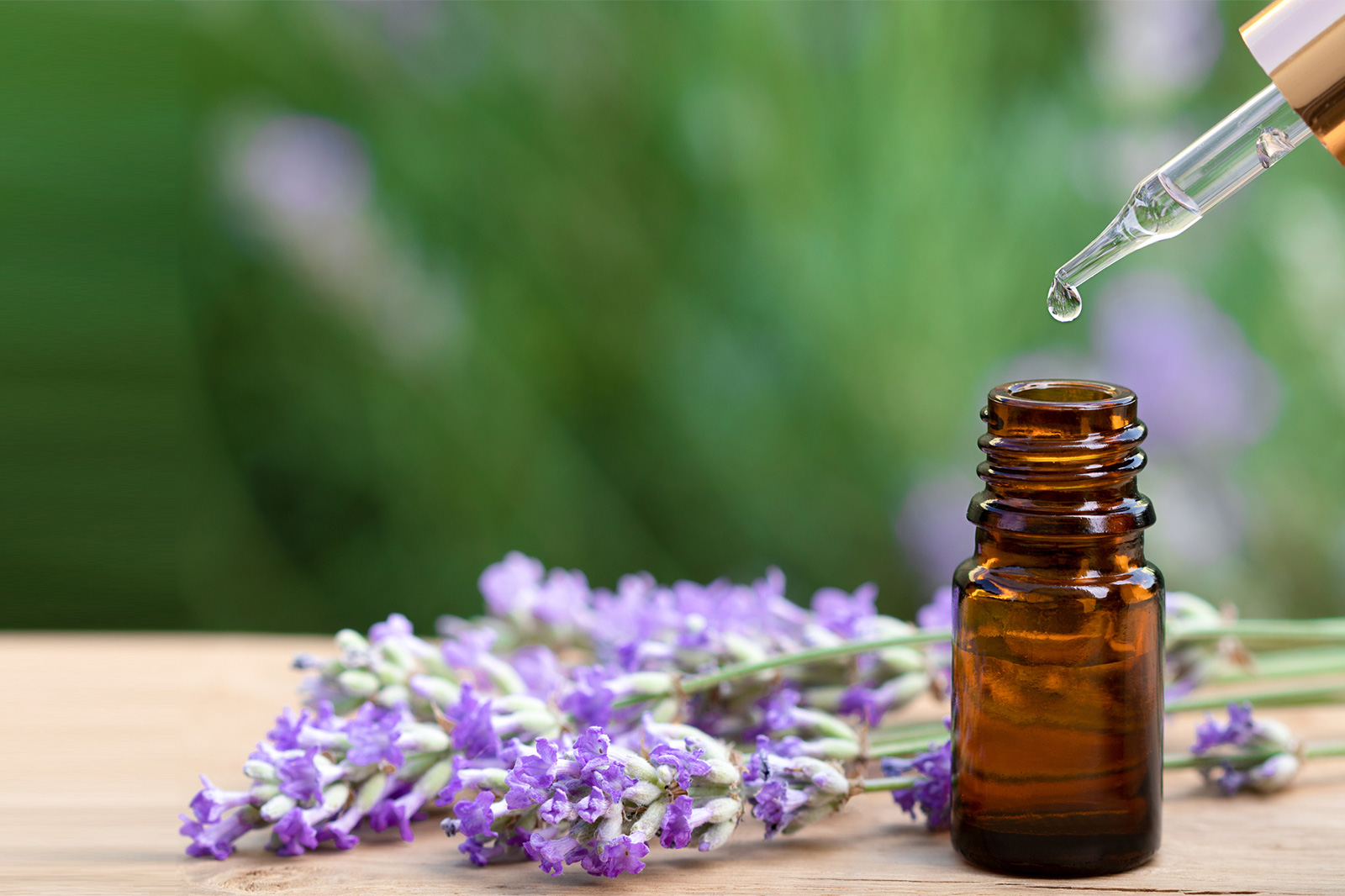 Nanoclays are nanoparticles with a high specific surface area and ion exchange capacity, allowing them to switch from hydrophobic to hydrophilic or vice versa while being economically viable and biocompatible.

Furthermore, most clays are lamellar aggregates with interlamellar cations (Na+), which allow ion exchange to make clays more compatible with EOs, promoting adsorption and then managing release via the "tortuous path" generated by the clay lamellae and the interactions that ensue.

Surfactants, such as ammonium salts, are also employed to modulate the hydrophobicity of clays, which changes the net charge of the solid, enabling interaction between molecular species such as EOs and increasing interlaminar space.

S. zeamais mortality rates were 100% in the first days and 75% after 30 days, demonstrating the efficiency of clays in the slow release of EOs.

What Are The Dangers Of Essential Oils?

Undiluted essential oils can irritate or burn delicate skin or the nose. Susceptible individuals may also experience an allergic response and a skin rash.

Can Breathing In Essential Oils Be Harmful?

"In fact, breathing in the particles generated by the oils may cause airway irritation and asthma symptoms," she claims. "Variable organic compounds, or VOCs, may be present in the strong scents released by essential oils." VOCs are chemical gasses that degrade the quality of the air and can irritate the lungs."

What Is The Most Powerful Essential Oil?

Frankincense. Frankincense, also known as Boswellia, is one of the most potent and medicinally helpful essential oils on the earth. Its main benefit is that it stimulates the immune system and kills microorganisms that cause infection.

What Is The Strongest Smelling Essential Oil?

Essential oils have a high potential for use as natural insecticides against curculionidae and other insect species. In reality, because they do not produce hazardous residues and are environmentally beneficial, they can play a significant role in pest management and organic farming.

The drawbacks they have, which are connected to their high volatility and deterioration, can be mitigated by adopting current encapsulation technologies. As a result, future research should concentrate on identifying how encapsulation of EOs or mixes of EOs can improve the effectiveness of pest management at various life stages under changing environmental conditions.