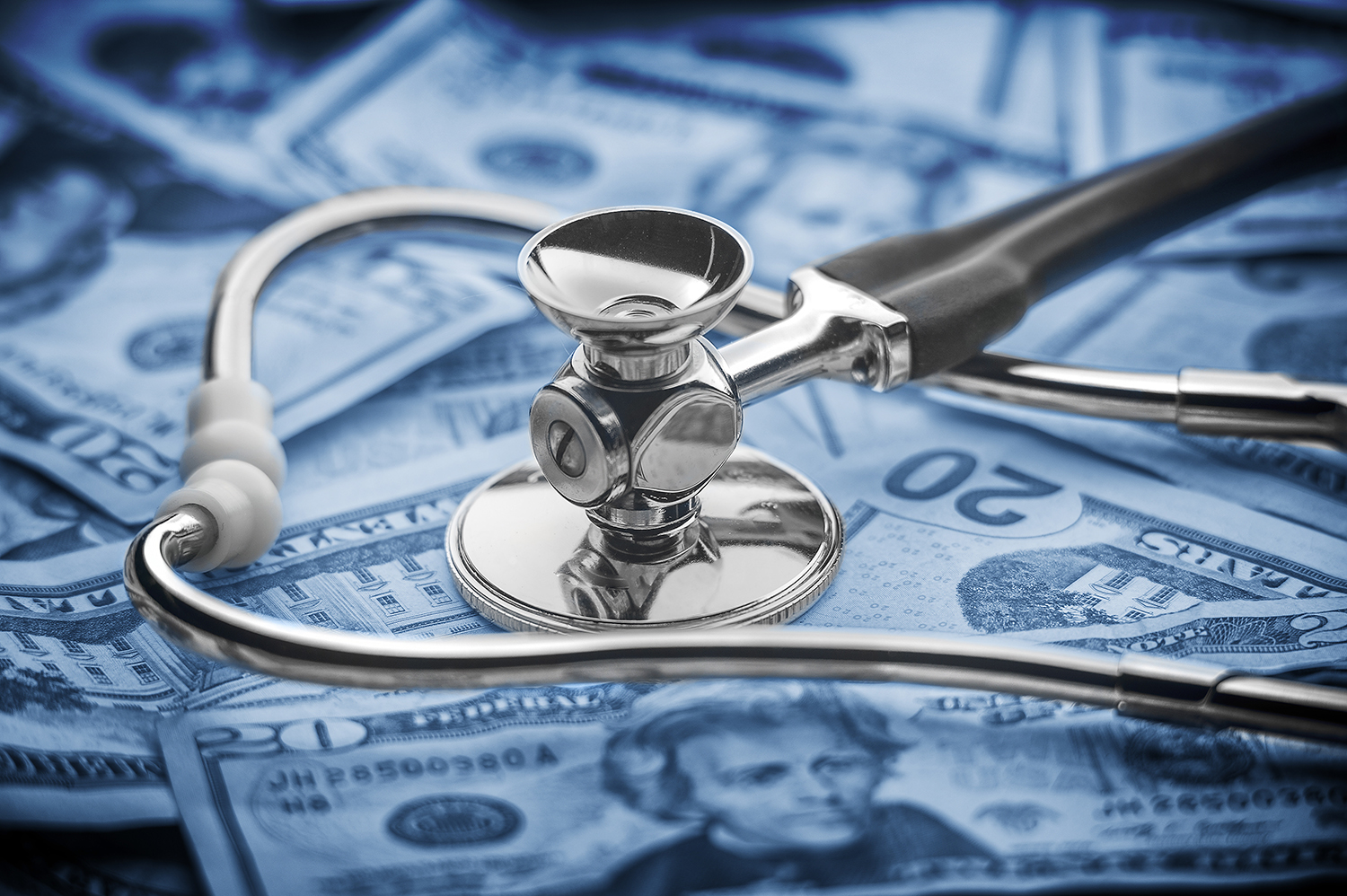 According to a study published in JAMA Health Forum, despite spending twice as much on cancer care as the average high-income countries, the United States' cancer death rate is only slightly better than average.

However, whether that investment has resulted in fewer cancer deaths is unknown, according to senior author Cary Gross, MD, professor of medicine and founder and head of Yale School of Medicine's Cancer Outcomes, Public Policy, and Effectiveness Research Center in New Haven, Connecticut.

According to the American Cancer Society, this is crucial because there have been many significant improvements in cancer treatment in the previous ten years, including a new type of immunotherapy that can modify a patient's T cells (a type of immune cell) to better fight cancer (ACS).

According to the Lown Institute, a nonpartisan think tank focused to improving America's healthcare system, innovative medicines can cost a lot of money - up to a million dollars per patient in some situations.

Cancer Is Second Leading Cause Of Death In The U.S.

Although the chance of dying from cancer has decreased since its high in 1991, the American Cancer Society reports that it is still the second leading cause of death in the United States, after heart disease.

According to the Centers for Disease Control and Prevention, lung cancer is the top cause of cancer death in the United States, followed by colon and rectum cancer, pancreatic cancer, breast cancer, prostate cancer, liver cancer, and intrahepatic bile duct cancer (CDC).

Walter White, the iconic television character, had to become a meth cook to pay for his lung cancer treatments, but Yale University researchers believe he would have been better off moving to another nation.

According to their research, the high expense of cancer therapy in the United States does not always imply a better probability of surviving the disease.

The United States spends twice as much on cancer care as the average high-income country. Despite the high cost, cancer death rates in the United States are only slightly better than the global average.

In a university announcement, lead study author Ryan Chow, an M.D./Ph.D. student at Yale, states, "There is a general assumption that the United States offers the most sophisticated cancer care in the world."

"Our system is praised for generating innovative therapies faster than other countries and getting them to patients." We wanted to see if the United States' large investment in cancer care is linked to better cancer outcomes."

This project, which included 22 high-income countries, was co-authored by Yale and Vassar College researchers. The United States had the greatest spending rate of any of the countries.

In Comparison To Other Countries, The United States Spent The Most On Cancer Care

Researchers conducted a nation-level analysis of 22 high-income countries, comparing how much each country spent on cancer care to age-standardized cancer mortality rates in 2020, with and without correcting for smoking, to see if the significant U.S. expenditure in cancer treatment leads to improved outcomes.

After Accounting For Fewer Smokers, Cancer Mortality Rates In The United States Are No Better Than The Global Average

Smoking is the leading cause of cancer death, yet smoking rates in the United States have always been lower than in other countries.

According to the CDC, about 20 out of 100 adults in the European Union (EU) reported smoking daily cigarettes in 2018, compared to 12.5 out of 100 persons in the United States.

The United States' cancer death rate was no better than the typical high-income country after accounting for worldwide disparities in smoking rates: nine nations had lower smoking-adjusted cancer mortality than the United States.

"The data reveal that, despite the fact that the United States spends the most on cancer - twice as much as other high-income countries - we only achieve middle-of-the-road results in terms of cancer mortality."

"We spend a lot of money on cancer treatments but don't get the results that our patients deserve," adds Gross.

"To put it simply, it's all about value — and values. Price is what you pay, but value is what you get, as the saying goes. And in this situation, the United States is not receiving adequate compensation for its cancer treatment.

"How should we prioritize our cancer spending?" is a question that pertains to values. Gross agrees.

What does it mean to "double down on cancer research"? For starters, lead author Ryan Chow, an MD and PhD student at Yale School of Medicine, thinks that revamping the clinical trial and drug regulation process to put patients' interests first would be a good start.

"It's not just about performing more research and having more pharmaceuticals licensed; we also need to make sure that those research efforts are directed into clinical studies that will determine whether these new drugs can help people live longer and better lives."

Otherwise, we'll just keep spending money on new cancer medications that won't help our patients at all," he says.

"One of many issues that has to alter is the clinical trials procedure for cancer treatments. To address the difficulties raised in this study, a multipronged approach to cancer care reform is likely required," Chow says.