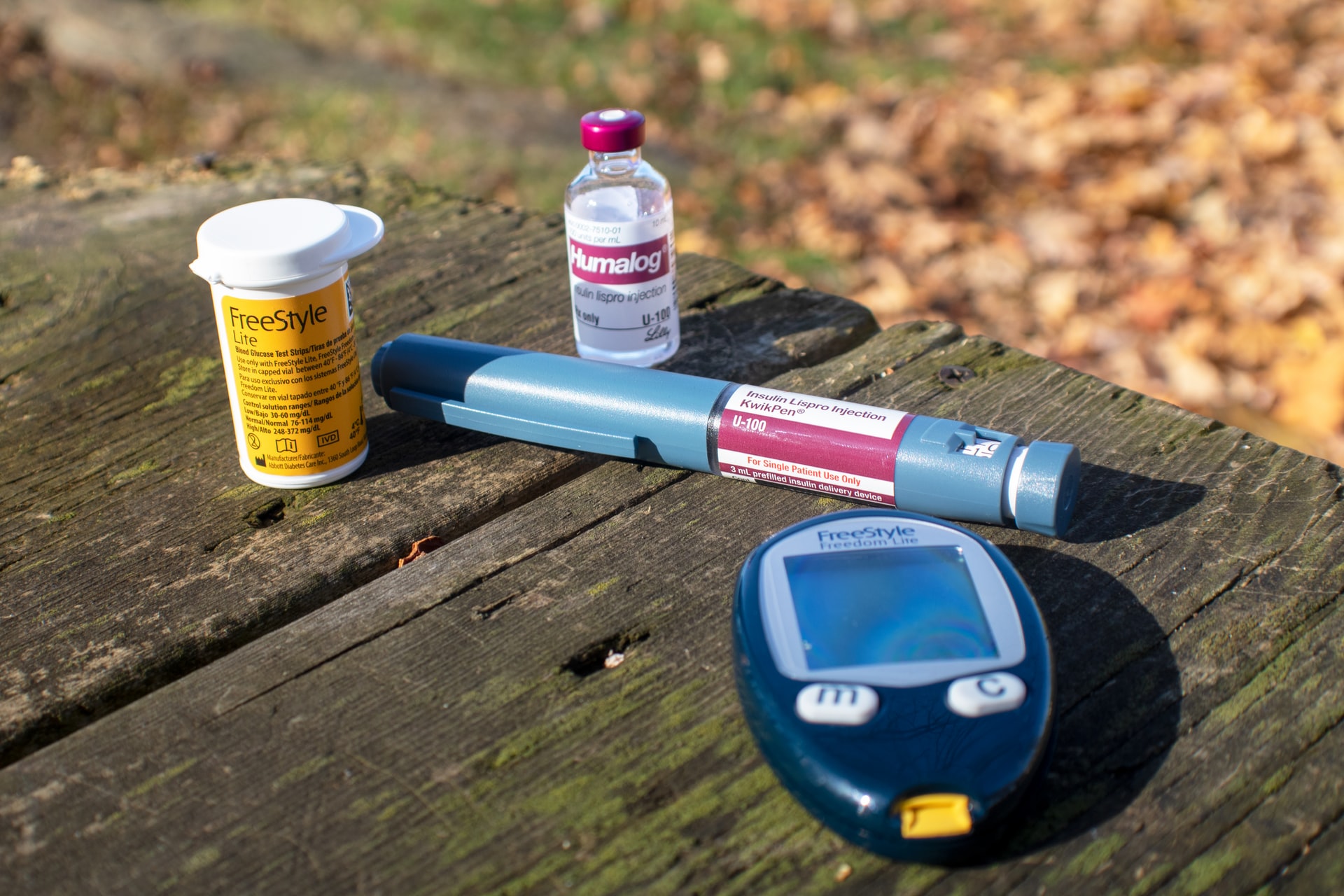 A team of researchers led by Patrick Vincent N. Lubenia, Eduardo R. Mendoza, and Angelyn R. Lao from the Center for Natural Sciences and Environmental Research in the Philippines, De La Salle University in the Philippines, and the Max Planck Institute of Biochemistry in Germany used a comprehensive approach to the insulin signaling system, which Sedaghat and colleagues established in 2002.

They demonstrated that the insulin metabolic signaling network's positive dependency assures the availability of rate constants under which the mass action system has positive equilibria.

They also demonstrated that the reaction network is concordant and that the system has an ACR in eight species, limiting the variety of the positive equilibria.

This finding shows that the "structural source of resilience" may play an essential role in the overall robustness of the system.

Furthermore, they produced the best independent breakdown of the insulin metabolic signaling network (which comprises 35 processes) into ten subnetworks. They demonstrated that the stability of the equilibria is only inside the subnetworks and not for the whole network.

It turns out that the insulin-controlled glucose transporter GLUT4 (an essential part of glucose energy metabolism) has a stable ACR for the rate constants used by Sedaghat and his colleagues.

A crucial metabolic system is the insulin signaling system.

The researchers created a chemical reaction network of the Sedaghat et al. (2002) insulin signaling model with 20 species, 35 complexes, and 35 reactions in this study.

They demonstrated a nonconservative, non-weakly reversible, and deficient (= 7) system.

The reaction network's positive dependency assures the availability of rate constants under which the mass action system has positive equilibria.

Furthermore, the network's t-minimality means that the kinetic and stoichiometric subspaces coincide, which is required for nondegenerate equilibria to occur.

Furthermore, the network is concordant, implying that the system's SFRF is injective when constrained to any stoichiometric compatibility class.

A single positive equilibrium can be found in each class of stoichiometric compatibility. This means that the kinetic system is monostationary.

ACR Of Species In Insulin Signaling

ACR signifies the invariance of a species' concentrations at all positive equilibria of a kinetic system. G. Shinar and M. Feinberg proposed the notion in 2010 and derived necessary (mathematical) criteria for the feature from experimental data in Escherichia coli subsystems.

Following a brief discussion of relevant ACR study, the researchers demonstrated that the subnetworks N2 and N10 fulfill the Meshkat et al. requirement (Theorem 23), but the state variables X6 and X20 exhibit ACR for all rate constants only in their respective subnetworks.

This suggests that the equilibrium's stability is limited to subnetworks rather than the whole network.

However, when Fontanil et al. (2021) implemented their approach, they discovered that the system had ACR in 8 species.

This reduces the variability of the positive equilibria and shows that this "structural source of resilience" may play a significant role in the overall robustness of the system.

They have confirmed that species X2, X4, X8, and X20 exhibit stable ACR for the rate constants employed in the Sedaghat et al. (2002) research. X20, or the insulin-controlled glucose transporter GLUT4, is very important in using glucose for energy. The researchers presented an investigation of the characteristics of the insulin signaling pathway.

They achieved the best independent decomposition of the INSMS network N = R1,..., R35, which consists of ten subnetworks that are also bi-independent.

They demonstrated that the insulin signaling system has an equilibrium in each stoichiometric compatibility class by contemplating a deficiency-oriented coarsening of the finest decomposition.

However, the system's lack of weak reversibility, not its nonconservative, prevents it from having a distinct positive equilibrium in each stoichiometric compatibility class.

This is due to the network's deficiency-oriented coarsening's high deficiency subnetwork.

They have come up with a way to prove that this discovery is genuine.

They say that each stoichiometric compatibility class for an insulin signaling-like system must have a distinct positive equilibrium.

This review provides the fundamental ideas and findings on reaction networks and kinetic systems required for the subsequent parts and a quick overview of decomposition theory.

The development of the insulin metabolic signaling response network and its fundamental features, such as concordance and monostationarity.

They looked at the most complex nontrivial independent breakdown of the insulin metabolic signaling network and its coarsening when there is a lack of insulin.