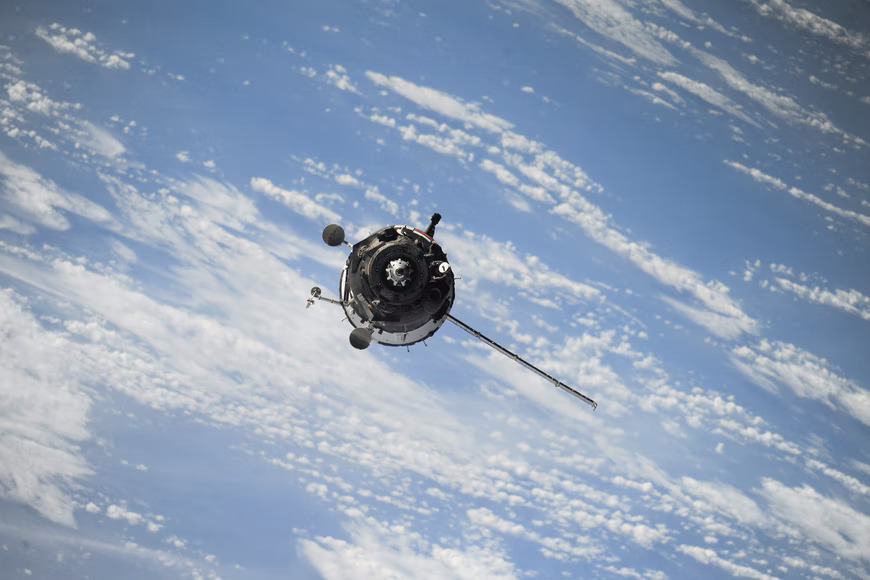 NASA's James Webb Space Telescope is an infrared space observatory that will launch from ESA's launch facility in Kourou, French Guiana, on December 25, 2021, at 7:20 am EST (1220 GMT; 9:20 am local time in Kourou), onboard an Arianespace Ariane 5 rocket. The $10 billion James Webb Space Observatory, NASA's largest and most powerful space research telescope, will investigate the cosmos to learn about the universe's history, from the Big Bang to the birth of alien planets and beyond. It is one of NASA's Great Observatories, which contain massive space equipment such as the Hubble Space Telescope to view far into the universe.

NASA published the first composite photos taken by the James Webb Space Telescope on February 11. The Ursa Major star is reflected from Webb's primary mirror segments to its secondary mirror and Near Infrared Camera in 18 dazzling white spots (NIRCam). These photographs were captured as part of a months-long procedure to align Webb's equipment so that it may record unprecedented evidence of the universe's origins. Ground operators positioned the Webb telescope to 156 different points around the star's presumed location around 260 light-years away from Earth over two weeks, resulting in 1,560 photos in all. They merged all of those captures to generate the fuzziness you see above. Starlin Hernandez, the flight systems engineer at the NASA Space Telescope Science Institute in Baltimore, said in a live video on January 24 that the effect is "as if a person's eyes were pointed in multiple directions, leading them to see double."

Webb's NIRCam captured the trial photos, detecting infrared wavelengths ranging from 0.6 microns to 5 microns or slightly beyond the visible light range. This will allow the telescope to see some of the earliest star and galaxy forms. Because the Hubble Space Telescope primarily gathers visible light, Webb should be able to enhance humanity's view of deep space greatly.

According to NASA, the Webb telescope is sufficiently sensitive to infrared light that it could detect even the modest heat of a bumblebee from the moon's distance. Technically, it could see details as small as a US cent at around 25 miles. Hubble is recognized for producing magnificent photographs of space, but it hasn't permitted scientists to glimpse the earliest galaxies formed after the Big Bang. Webb hopes to remedy that by functioning as a vast time machine. "It's like we have this 14-billion-year-old story of the cosmos, but we're missing the first chapter," astronomer Amber Straughn told Scott Pelley in an interview for "60 Minutes." "And Webb was specifically designed to allow us to see the very first galaxies that formed after the Big Bang."

If all goes well, Webb will capture light traveling through space for up to 13.5 billion years, extending our views of the universe several hundred million years earlier than Hubble — back to the birth of the first galaxies.

Why Is The James Webb Space Telescope So Special?

Because the Webb is essentially an infrared telescope, it observes light with a longer wavelength than what human eyes can perceive. This may appear nerdy and complicated, but it is what permits Webb to go further back in time than the Hubble. Due to a phenomenon known as redshifting, infrared light is frequently extremely ancient light.

Its considerably increased infrared resolution and sensitivity will allow it to see objects too old and distant for Hubble to see—some up to 100 times fainter. This is projected to enable a wide variety of astronomical and cosmological research, such as precise atmosphere characterization of possibly habitable exoplanets.