Lactate Clearance - A Target Of Therapy In Sepsis 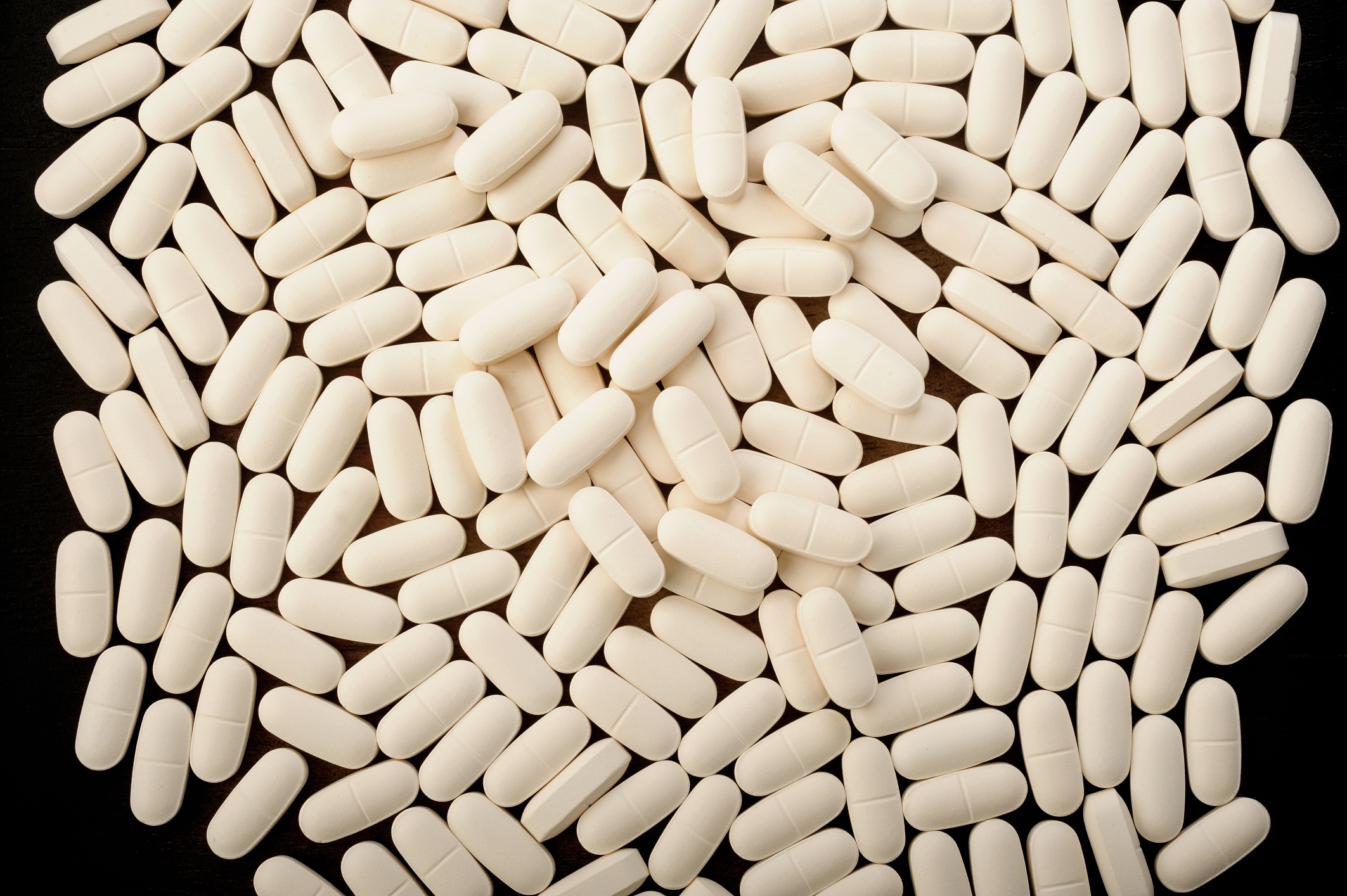 Lactate clearance early in the hospital course may indicate the resolution of global tissue hypoxia, which is linked to lower mortality rates.

Lactate clearance, defined as the percentage decrease in lactate from the time of presentation to 6 hours, was found to be an independent predictor of mortality by Nguyen et al.

Lactate is formed during glycolysis and is metabolized by the liver and, to a lesser extent, the kidney. The reaction that produces lactate in the cytoplasm is as follows:

Lactate formation is favored in this reaction, with a lactate/pyruvate ratio of tenfold. Lactate is produced by muscles (25%), skin (25%), brain (20%), intestine (10%), and red blood cells (20%) in physiological conditions.

Lactate production increases when glycolysis is increased. The balance between production and consumption determines the amount of lactate in the bloodstream. Although daily lactate production is 1500 mmol/l, this concentration is less than 1 mmol/l in most cases.

The pyruvate pathway converts lactate to oxaloacetate or alanine, or it can be used directly by periportal hepatocytes (60%) to produce glycogen and glucose (glycogenesis and gluconeogenesis; Cori cycle). The kidney also plays a role in lactate metabolism (30%), with the cortex serving as a gluconeogenesis metaboliser and the medulla as a lactate producer.

Pyruvate is metabolized through the Krebs cycle in mitochondrial aerobic oxidation. For every molecule of pyruvate, this reaction produces 36 molecules of ATP.

Lactate As A Marker Of Illness Severity

Several studies conducted in the 1980s found that the ability to return lactate to normal in patients suffering from both septic and cardiogenic shocks was linked to a better outcome. These authors coined the term "lactate clearance." Lactate clearance, defined as a decrease in lactate to less than 2 mmol/l in 24 hours, was found to be a predictor of survival following traumatic injury by Abramson et al. in 1993. In patients whose lactate does not clear, these authors recommended increasing oxygen delivery. Following that, Nguyen et al. popularized the concept of lactate clearance. While lactate clearance has been shown to predict outcome in some studies, this finding has not been replicated in all.

Lactate As A Marker Of Metabolic Stress

The two compartments of cytosolic glycolytic flux are functionally separated. Separate glycolytic enzyme pools are used in two distinct glycolytic pathways. The Krebs cycle is involved in the first pathway's oxidative metabolism. The activity of the Na[+]/K[+]-ATPase pump is linked to the second pathway. This membrane pump is fueled by the ATP generated by this pathway. Numerous studies have shown that epinephrine increases cAMP production via β2-adrenoceptor stimulation, stimulating glycogenolysis and glycolysis (ATP production), as well as activation of the Na[+]/K[+]-ATPase pump, which consumes the ATP and produces ADP. This phosphofructokinase-stimulated ADP will reactivate glycolysis, resulting in more pyruvate and, eventually, lactate.

Several studies conducted over four decades ago show that tissue hypoxia is unlikely to be the cause of hyperlactacidemia observed during shock states. Pre-treatment with combined alpha and beta adrenergic-receptor blockade could prevent hyperlactacidemia associated with hemorrhage, according to these studies. Increased lactate production, which could be mimicked by epinephrine infusion and blocked by adrenergic receptor blockade, was confirmed in subsequent experimental studies. Plasma lactate levels and plasma catecholamine levels were found to be highly correlated in these studies. Furthermore, animal models of sepsis have shown that tissue hypoxia is not a major pathophysiological finding, despite shock and organ hypoperfusion.

Increasing Oxygen Delivery May Be Harmful

According to current evidence, the majority of the increase in blood lactate levels in patients with severe sepsis is unrelated to poor tissue perfusion, and thus is unlikely to respond to iatrogenic oxygen delivery increases.

Similarly, Marik and Sibbald showed that blood transfusion in septic patients with elevated lactate concentrations did not increase oxygen consumption. These findings show that patients with sepsis and elevated lactate levels do not have an oxygen debt, that increasing oxygen delivery does not increase oxygen consumption, and that such a strategy is unlikely to be beneficial and may even be harmful.

Furthermore, we believe that the term lactate clearance is incorrect in scientific terms. In medicine, the term "clearance" refers to the amount of liquid that passes through the body in a given amount of time. The rate of decrease in serum lactate concentration, as defined by the authors who popularized the term.

Furthermore, it is impossible to determine whether the rate of decline is due to (i) increased removal (metabolism), (ii) decreased production, (iii) dilution due to fluid resuscitation, or (iv) a combination of all of the above.

Why Is Lactate Level Important In Sepsis?

Why Is Lactate Clearance Important?

Lactate buildup could be a sign of hypoxia or hypoperfusion all over the body. Lactate clearance refers to the reduction of lactate concentrations using interventional strategies, and it has been linked to a higher risk of death in critically ill patients.

What Happens To Lactate Levels During Sepsis?

What Is A Critical Lactate Level?

The attenuation of the stress response, rather than the correction of an oxygen debt, causes a decrease in lactate concentration following the start of sepsis treatment. Furthermore, while the failure of blood lactate levels to decrease after treatment is a concerning sign, adequate lactate clearance does not guarantee survival. Recent findings show that the concept of "lactate clearance" is fundamentally flawed, and that it should not be used as a resuscitation end-point in sepsis patients.