Risk Of Lead Poisoning In Children 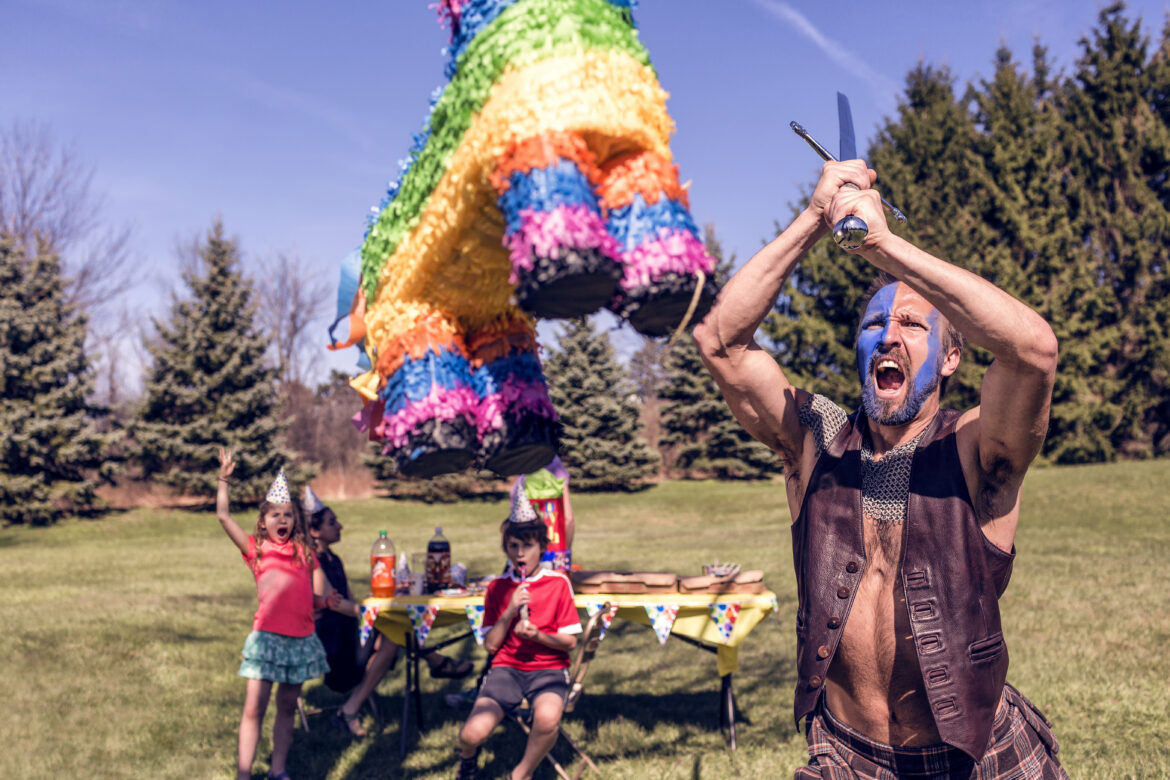 Lead poisoning in children occurs when lead — a metal that was previously widely used in paint and is still used in batteries, pipes, ceramics, and even cosmetics — accumulates in the body. Lead can accumulate in your child's blood, brain, and bones over time. Although symptoms may take longer to develop, lead poisoning can impact your child's language, attention, and even IQ at hazardous levels. Lead may harm people of all ages, but children under the age of six are more vulnerable, in part because their developing bodies absorb more lead.

What Is Lead Poisoning?

Lead poisoning occurs when lead accumulates in the body over time, frequently months or years. Even trace levels of lead can be hazardous to one's health. Children under the age of six are especially sensitive to lead poisoning, which can have serious consequences for their mental and physical development. Lead poisoning can be lethal at high concentrations.

Lead-based paint and lead-contaminated dust in older buildings are typical causes of childhood lead poisoning. Other sources of contamination include polluted air, water, and soil. Adults who deal with batteries, conduct home improvements, or work in car repair shops may also be exposed to lead.

What Does Lead Poisoning Do?

The health effects are the same whether a person inhales, swallows, or absorbs lead particles; however, the body absorbs more lead when inhaled. Lead is absorbed into our bones, blood, and tissues. It is kept there as a source of constant internal exposure. As we age, our bones demineralise, increasing internal exposures due to increased lead leakage from bone tissue. Lead poisoning occurs when excessive quantities of lead are consumed quickly. The person may feel irritable and tired. Appetite loss, memory loss, hand/foot pain or tingling. Lead poisoning is commonly missed due to the gradual onset of symptoms or other causes. High lead exposure can induce anaemia, weakness, kidney and brain damage. High lead exposure can be fatal. Pregnant mothers exposed to lead risk exposing their unborn child to lead. Lead can harm a baby's neurological system. Low-level lead exposure in newborns affects behaviour and cognition. Lead poisoning can induce miscarriage, stillbirth, and infertility in women (in both men and women).

Lead generally affects children more than adults. Children's lead poisoning is lesser than adults'. Children have been poisoned by lead dust from their parents' clothes. Children whose parents were exposed to lead at work have had neurological and intellectual disabilities. Long-term lead exposure increases the risk of hypertension, heart disease, renal disease, and impaired fertility. Lead is probably carcinogenic in humans, according to the Department of Health and Human Services, the Environmental Protection Agency, and the International Agency for Research on Cancer.

What Are Signs Of Lead Poisoning In A Child?

Most children suffering from lead exposure may not exhibit any symptoms. However, even low-level lead exposure can cause behavioural and learning issues, such as difficulty paying attention. Lead poisoning symptoms include:

What Happens If Your Child Tested Positive For Lead?

The blood lead test determines the amount of lead in your child's blood. Lead can hurt a child's growth, behaviour, and learning capacity. The better the exam result, the lower the test result. Most lead poisoning happens when youngsters lick, ingest, or breathe in dust contaminated with old lead paint. Most homes built before 1978 have lead paint, which is typically hidden behind newer paint. When paint peels, breaks or wears away, the chips and dust from old lead paint can spread to flooring, windowsills, and other areas of your house. Lead paint particles can then get up on children's hands and toys, as well as in their mouths. Most youngsters have exposure to lead from old paint, dirt, plumbing, or other sources. This is why New York State mandates doctors to test all children for blood lead levels at the age of one year and again at two years. Your doctor or nurse should question you about ways your kid may have come into contact with lead at every well-child appointment for children under the age of six. Children who have been exposed to lead should be tested.

A test result of 5 g/dL or above obtained from a fingertip should be confirmed with a second test obtained from a vein (often in the arm). If the second result is still five g/dL or higher, proceed with

Is There A Cure For Lead Poisoning In Children?

Treatment might extend from dietary adjustments to drugs or a hospital stay. Lead poisoning can be treated using a drug that removes lead from the blood. The essential thing is finding and eliminating the cause of lead poisoning. Your local health agency can advise you on detecting and decreasing lead in your home and neighbourhood. In certain circumstances, preventing more lead exposure may be sufficient to reduce your child's lead levels.

Many children with lead poisoning may not exhibit any symptoms. However, even low-level lead exposure can cause learning and behavioural issues, such as difficulty paying attention. Lead poisoning can be treated using a drug that removes lead from the blood. The essential thing is finding and eliminating the cause of lead poisoning. Your local health agency can advise you on detecting and decreasing lead in your home and neighbourhood.