Meaning In Life - How Does It Affect Our Social Progress? 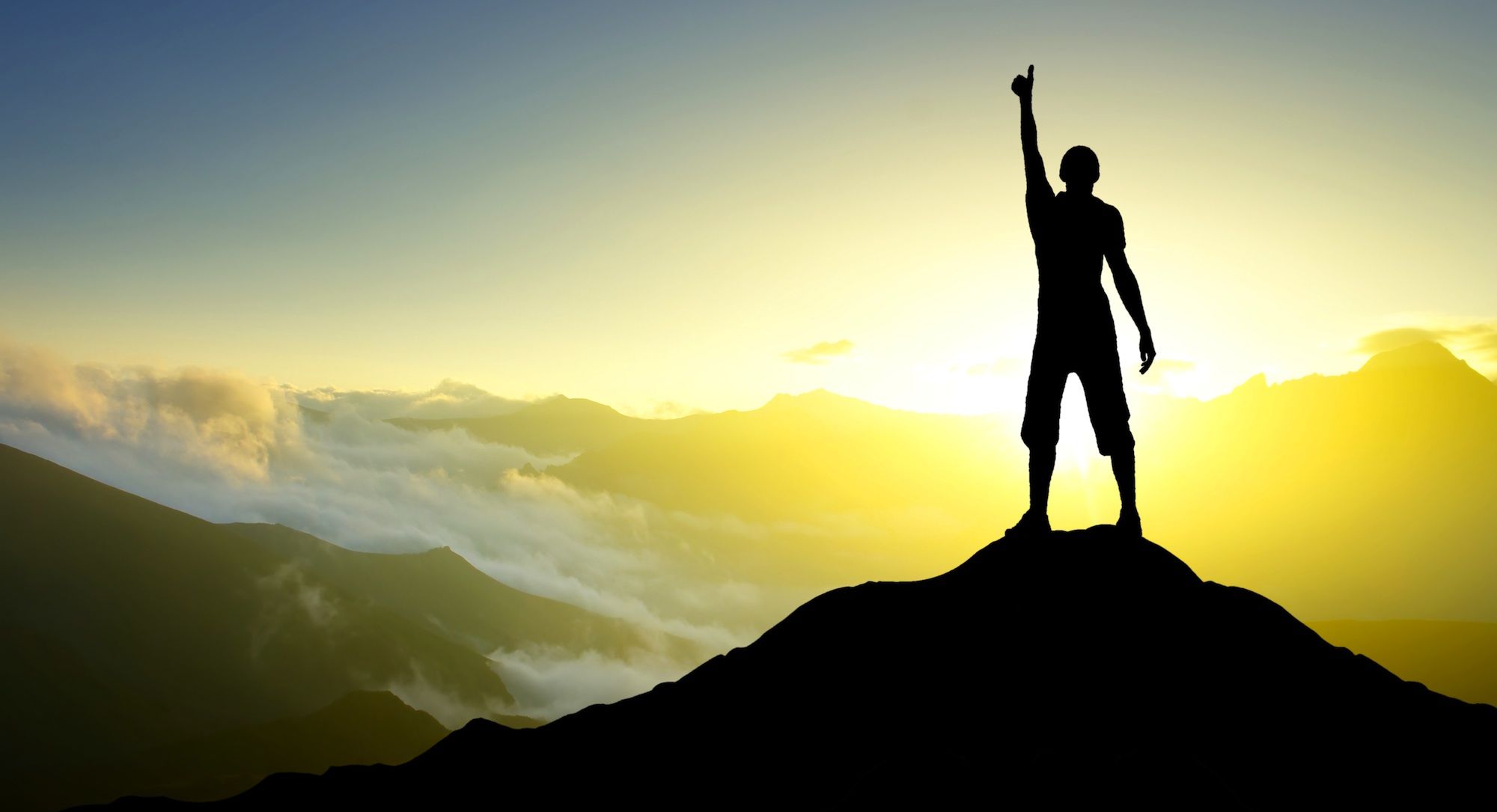 The feeling that one's existence has significance, purpose, and coherence is reflected in one's sense of meaning in life.

According to a growing body of research, finding meaning in life is a basic human need that has a significant impact on both psychological and physical well-being.

People who see their lives as meaningful live longer, healthier, and happier lives than those who do not.

Meaning In Life For Psychological And Physical Health

Meaning in life is a psychological need that has long been recognized by academics. The more meaningful people feel; the more positive psychological well-being they have. Meaning also lowers the chances of depression, addiction, and suicide. Physical health and longevity have also been linked to meaning.

Understanding why meaning is so important for health and happiness opens the door to a more in-depth examination of existential health and its role in societal flourishing. Because of its motivational and self-regulatory properties, meaning is beneficial to both psychological and physical health. For example, meaning in life, but not well-being indicators like positive affect or optimism, positively predicts physical activity, and when people think about what gives their lives meaning, they are more likely to engage in physical activity and to exercise for longer periods of time, even if they were previously inactive.

Meaning, in a broader sense, is what motivates people to achieve their objectives. Individuals report greater perceptions of meaning and motivation to pursue goals when they recall and reflect on meaningful life memories, and this motivational effect is not attributed to positive affect. These findings show that people are more independent and inspired when they are focused on what gives their lives meaning. These and other findings show that meaning is not the same as other indicators of happiness.

Why Is Meaning Important For Societal Advancement?

Any society's well-being is inextricably linked to the well-being of its citizens. As a result, the fact that finding meaning in life promotes individual well-being is critical evidence that it also promotes societal well-being. Individuals regulating their own behavior in ways that help them stay healthy and pursue self-focused goals do not, however, account for the positive impact of meaning on societal well-being. Meaning in life, as well as the agency it provides, has significant implications for social and economic well-being, both of which are necessary components of societal flourishing.

Meaning encourages participation in social and community activities. Social bonds have been identified as a primary source of meaning in life in a number of studies. Close relationships, for example, are the most frequently mentioned source of meaning when people are asked to write down what gives their lives meaning. Meaning, on the other hand, appears to encourage the search for social connections, according to research.

In 2016, Stavrova and Luhmann found that meaning in life predicted 10 years later how connected people felt to their community, family, friends, and spouse/partner. These researchers found even more evidence for a social motivational function of meaning in a second study, finding that higher levels of meaning predicted future participation in voluntary associations and, among single people, a greater likelihood of getting married.

These findings are in line with laboratory research that shows that when people reflect on personally meaningful past social experiences, they become more motivated to pursue social goals and more confident in their ability to overcome relationship problems.

Furthermore, the more people who say they want to live a meaningful life, the more they volunteer and give to charity. This suggests that people who are looking for meaning are more likely to help others and support social organizations they believe will benefit society.

At the economic level, meaning in life may also promote societal flourishing. A sense of purpose in life, for example, is linked to long-term increases in household income and net worth. Because meaning encourages self-control and goal-directed behavior in general, it is likely to support the kinds of financial decisions and work-related goals that lead to greater financial security.

The economic health of communities and the global economy depends on greater financial security. Individuals who are able to meet their own financial needs are also better positioned to support other important aspects of community life (for example, the arts) and to help those in need through charitable giving.

Ways To Find Meaning In Life

We know a few things about the people in Steptoe and Fancourt's study who reported a higher sense of meaning in their lives during the first survey. They kept in touch with friends frequently, were members of social groups, volunteered, and practiced a variety of healthy sleep, diet, and exercise habits, for example.

Several studies have causally linked these indicators to life meaning, supporting the notion that seeking out these qualities could be a good place to start in the search for meaning.

Getting a sense of meaning in life has previously been linked to spending money on others and volunteering, eating fruits and vegetables, and being a part of a well-connected social network.

Some activities, such as imagining a happier future, writing a note of gratitude to another person, engaging in nostalgic reverie, and recalling one's close relationships, have been shown to provide a temporary boost for meaning in the short term.

The Importance Of Meaning In Overcoming Societal Challenges

Because meaning in life is a resource that helps people cope with stress, uncertainty, anxiety, and trauma, it may also play a critical role in assisting communities and society as a whole face shared threats and challenges. Higher levels of meaning in life have been linked to lower levels of anxiety, COVID-19 stress, and mental distress among those dealing with pandemic-related stress, according to recent research.

Humans require psychological fortitude to effectively respond to and recover from collective threats such as pandemics, economic recessions, and natural disasters. This fortitude not only helps them manage their personal anxieties, but also motivates them to want to positively contribute to the world around them.

What Is Meant By Meaning In Life?

They claim that life has meaning, but that value is created by us in our minds and is subject to change over time. Meaning, according to Landau, is essentially a sense of worth that we can all derive in different ways—from relationships, creativity, professional accomplishment, or generosity, to name a few possibilities.

How Do You Define Meaning In Your Life?

"The extent to which one's life is experienced as making sense, as being directed and motivated by valued goals, and as mattering in the world," they define meaning in life as a three-part construct.

Why Is Meaning In Life Important?

To begin with, meaning gives our lives a sense of direction. Second, it provides values or standards against which our actions can be measured. Third, it gives us a sense of control over our lives' events. Finally, it makes us feel good about ourselves.

What Brings Meaning To Your Life?

According to Drageset, Haugan, and Tranvg (2017), there are four major life experiences that help people find meaning and purpose: well-being, both physical and mental, recognition and a sense of belonging are both important, personal activities that are valued.

Despite the growing interest in finding meaning in life, many people have expressed concerns about the construct's conceptual refinement. Researchers appear to have two main approaches to figuring out what meaning in life means: coherence and purpose, with a third approach, significance, gaining traction.

A sense of comprehensibility and the ability to make sense of one's life is what coherence entails. A sense of core goals, aims, and life direction is what it means to have a sense of purpose. A sense of life's inherent value and having a life worth living are both important aspects of significance.

Although some researchers have already recognized this trichotomy, this article is the first to provide a clear theoretical overview that aims to define and pinpoint the differences and connections between these three types of meaning.