Men May Have A Greater Cancer Rate Due To Biological Differences 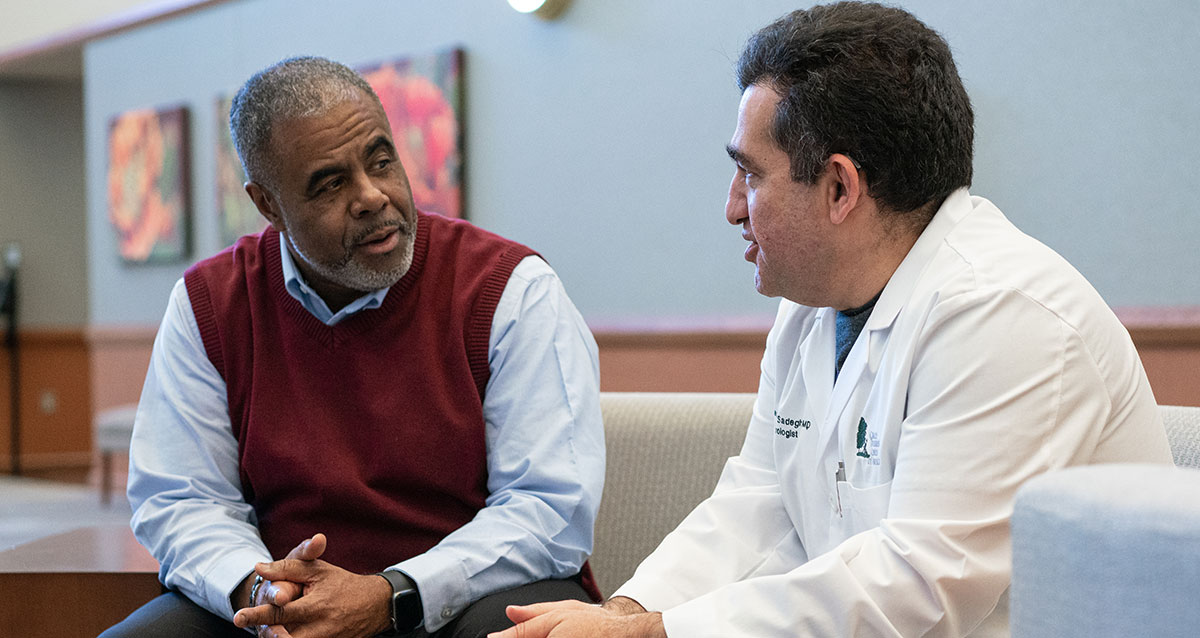 For many years, lifestyle elements including smoking, drinking, and eating habits were blamed for this gap. But more recent studies imply that there are also other elements at work.

Males are more likely than females to get most cancers, and this imbalance is reflected in the number of cancer fatalities.

Researchers at the National Cancer Institute of the National Institutes of Health (NIH) looked at data from 171,274 male and 122,826 female volunteers who took part in the NIH-AARP Diet and Health Study from 1995 to 2011. They did this to try to figure out why this might be the case.

Researchers evaluated 21 cancer locations in the human body for discrepancies. They discovered that 8,742 of the new cancer diagnoses were given to women and 17,951 to men.

With the exception of the thyroid and gallbladder, men were more likely to get cancer in all but two of them.

Cancer of the esophagus, larynx, bladder, and gastric cardia, a region of the stomach, is more common in men than in women. They had a higher risk of developing cancer as well.

In addition to known carcinogens, the study shows that "sex and, as a result, sex-related physiological variables are key drivers of cancer incidence in the United States."

The authors say that knowing the biological reasons why cancer is more common in men in parts of the body shared by both men and women could have big effects on how cancer starts and how to stop it. Let's dive in and discuss more why men may have a greater cancer rate due to biological differences.

"An alternative way of looking at it is that women may have a defensive advantage," said Dr. Jackson.

Estrogen may affect immunological signaling pathways, which could be one way that women have an immune edge.

In addition, she continued, "Females may have higher expression levels since they have two Xs instead of one, which males do, as the X chromosome carries multiple tumor suppressor genes." We don't fully grasp these mechanisms at the moment.

Working with Harvard's Broad Institute and MIT, Dr. Andrew Lane of the Dana-Farber Cancer Institute was key in figuring out that these X chromosomes might be a reason why men get cancer more often than women.

Dr. Lane provided the following explanation of X inactivation: "Since one X chromosome is inactivated in female cells, only one active copy of the X chromosome is present in both male and female cells for the majority of genes." However, female cells have two copies of these "escape genes" that are active. They are enriched because they are cancer-preventive tumor suppressor genes, it turns out.

He said that female cells are safer than male cells because they have two copies of these protective genes, while male cells only have one copy.

These genes were given the name "EXITS," which stands for "Escape from X Inactivation Tumor Suppressor."

"We continue to search for more EXITS genes that may be unique to as-yet-unstudied cancer subtypes," said Dr. Lane.

For example, earlier this year, a paper was published describing the discovery of a gene linked to BPDCN, a rare form of leukemia that affects men four times more than women.

Males with BPDCN were the only ones to have ZRSR2 mutations in this gene. This shows that this particular gene is largely responsible for the higher male risk of BPDCN.

Dr. Lane asserts that it would be beneficial if clinical trials of new cancer medications made sure to include enough men and women in order to see whether there is a difference in the efficacy of the medicine by sex.

One day, he told us, "we might use that information to build treatments that are more specifically suited to men or women if we continue to identify sex-biased cancer genes and varied therapeutic efficacy."

While Dr. Jackson contends that "maintaining a healthy lifestyle and following cancer screening standards remain critical ways of cancer prevention for both men and women," it makes sense for males to be extra watchful for indicators of cancer in general.

People should talk to their doctors about what they can do to maintain and/or improve their health.