Dolphins May Be Militarized For Defense Purposes 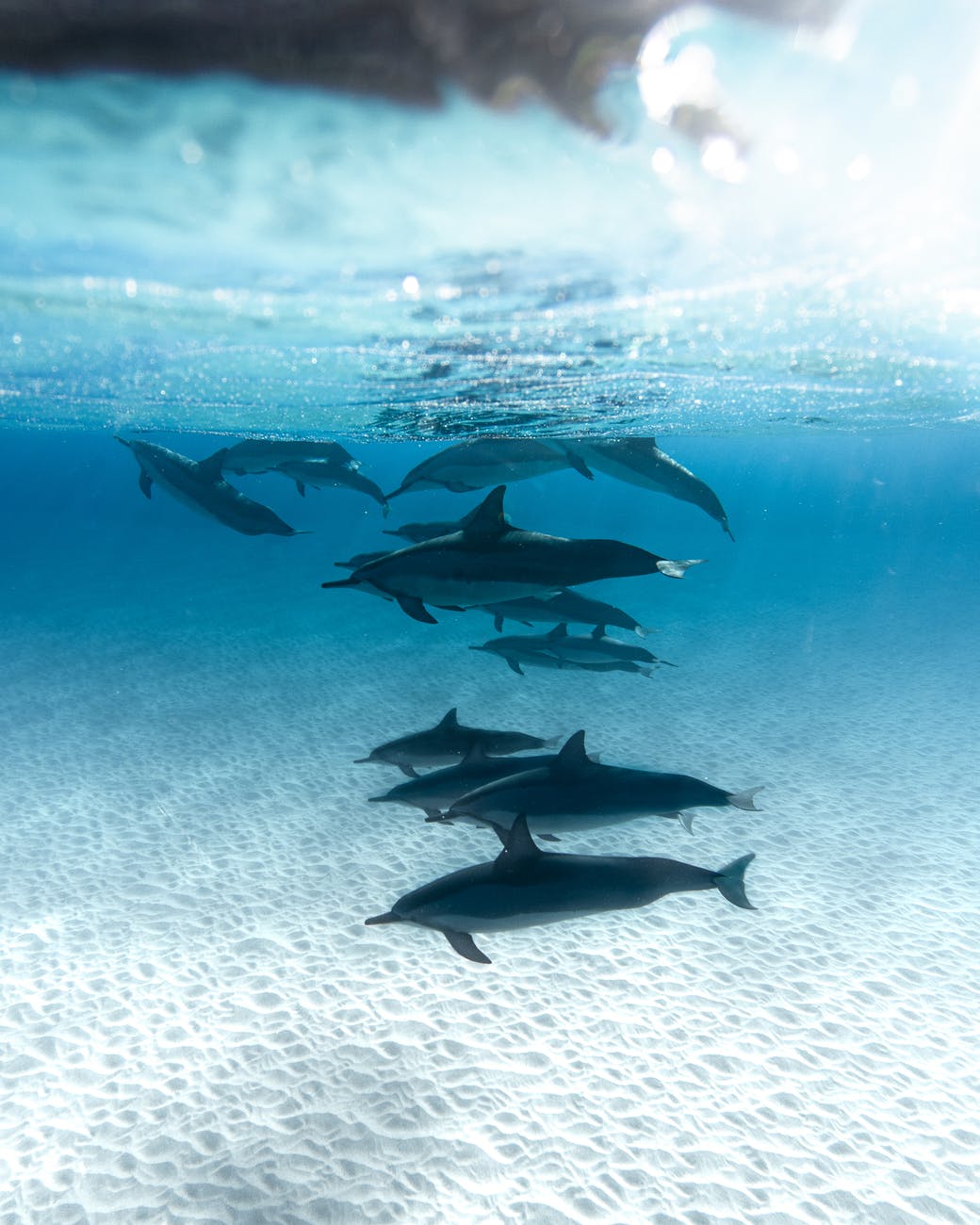 It may appear to be a scene from a Hollywood film, yet many dolphins are taught to serve in the military. This has nothing to do with their usual behavior, but their capacity to learn and intellect make them ideal targets for men to accomplish specific goals. The countries that have made these cetaceans actual soldiers are the United States and Russia (the former Soviet Union); however, the American country has the vastest experience with this practice. By the way, the bottlenose dolphin is the most regularly utilized species.

Marine animals have been trained for military purposes. Bottlenose dolphins, seals, sea lions, and beluga whales are among them. The US and Soviet forces have trained and deployed marine dolphins for various purposes. Military dolphins have been taught to rescue lost naval swimmers, protect military ships from enemy divers, discover mines for later removal by divers, and assist in locating and recovering equipment lost at sea.

Are There Military Trained Dolphins?

Since 1959, the United States Navy has trained dolphins and sea lions as partners for our Sailors and Marines to assist them in defending against comparable undersea dangers. Since the 1960s, the Navy's Marine Mammal Program has been based in Point Loma. During the program's early years, more than a dozen distinct marine mammal species and sharks, rays, sea turtles, and marine birds were examined, and their sensory and physical capabilities were investigated. The Navy now relies on the bottlenose dolphin and the California sea lion. Both are noted for their versatility and trainability in various aquatic habitats.

Dolphins have the most advanced sonar technology known to science. Mines and other potentially harmful items on the ocean floor that are difficult to detect with electronic sonar, particularly in coastal shallows or crowded ports, are easily discovered by dolphins. Dolphins and sea lions both have exceptional low-light eyesight and underwater directional hearing, allowing them to discover and follow objects even in dark or muddy seas. They can also dive hundreds of feet below the surface without experiencing decompression sickness or "the bends," as human divers do.

Someday, underwater drones may be able to perform these duties, but for the time being, technology is no match for the creatures. Dolphins are taught to detect and label underwater explosives that might endanger the lives of persons aboard military or civilian ships. Dolphins also help security officers locate and catch unwanted swimmers and divers who may try to harm the Navy's people, boats, or harbor facilities.

What Did The Military Use Dolphins For?

Bottlenose dolphins are employed to detect and protect against intruders in the water. This approach was employed to safeguard Navy moored boats from enemy swimmers looking to lay bombs during the Vietnam War and the Persian Gulf War. The dolphins would swim slowly, using sonar to survey the area and notify armed, trained guards if they spotted a swimmer. They are also trained to use a marking to "tag" the enemy swimmer so that Navy troops may catch him. During the Vietnam War, stories arose regarding a "swimmer nullification program" in which dolphins were trained to shoot at enemy swimmers using a tagging device. The Navy disputes the existence of such a program or that any dolphin has ever been trained to attack a person. Bottlenose dolphins are capable of detecting and marking underwater explosives. The animal finds a mine and then places a weighted buoy line near it to indicate it.

Does The Military Still Use Dolphins?

America, for its part, trains dolphins and sea lions through the US Navy Marine Mammal Program, which is headquartered in San Diego, California. In 2007, the US Navy spent $14 million on marine mammal research and training programs. Military dolphins are still used to find underwater mines, retrieve objects, and rescue missing navy swimmers. Because of the secrecy surrounding the employment of dolphins in the military, there are numerous rumors of various purposes.

According to reports, military dolphins have been trained to plant underwater mines, detect enemy fighters, and even hunt out and kill submarines employing kamikaze tactics. It has even been hypothesized that dolphins have been employed to transport poison darts and sonar jamming devices, with the possibility of warfare between marine animals from different nations also being explored. The US Navy, for its part, denies training its marine creatures to hurt humans or carry weaponry capable of damaging ships. It is known that they were utilized throughout both Gulf Wars and that sea lions were transported to Bahrain in 2003 to help Operation Enduring Freedom following the September 11 attacks.

Dolphins In The Military Facts

Many different activities have been taught to dolphins, including transporting equipment to underwater employees, identifying and retrieving misplaced goods, and protecting vessels like boats and submarines. They have been taught to spot enemy swimmers, which was the case in the Vietnam War, the Persian Gulf War and other conflicts. Dolphins guard surrounding vessels and submarines, alerting their trainers when hostile swimmers are discovered using their innate sonar. They may even brand the enemy swimmer with a marker, making it easier for soldiers to find and detain them. Dolphins have even been used to identify and label underwater explosives for the Navy by carrying cameras in their mouths or attaching them to their dorsum.

The Navy began dolphin research in 1960, but the Marine Mammal Program did not launch its first military mission until 1965. The first experiment, Sea Lab II, taught a dolphin named Tuffy to dive 200 feet below the water's surface off the coast of La Jolla, California, to bring mail and tools to workers.