Mitochondrial Dysfunction In Cancer – Overview Of Its Importance 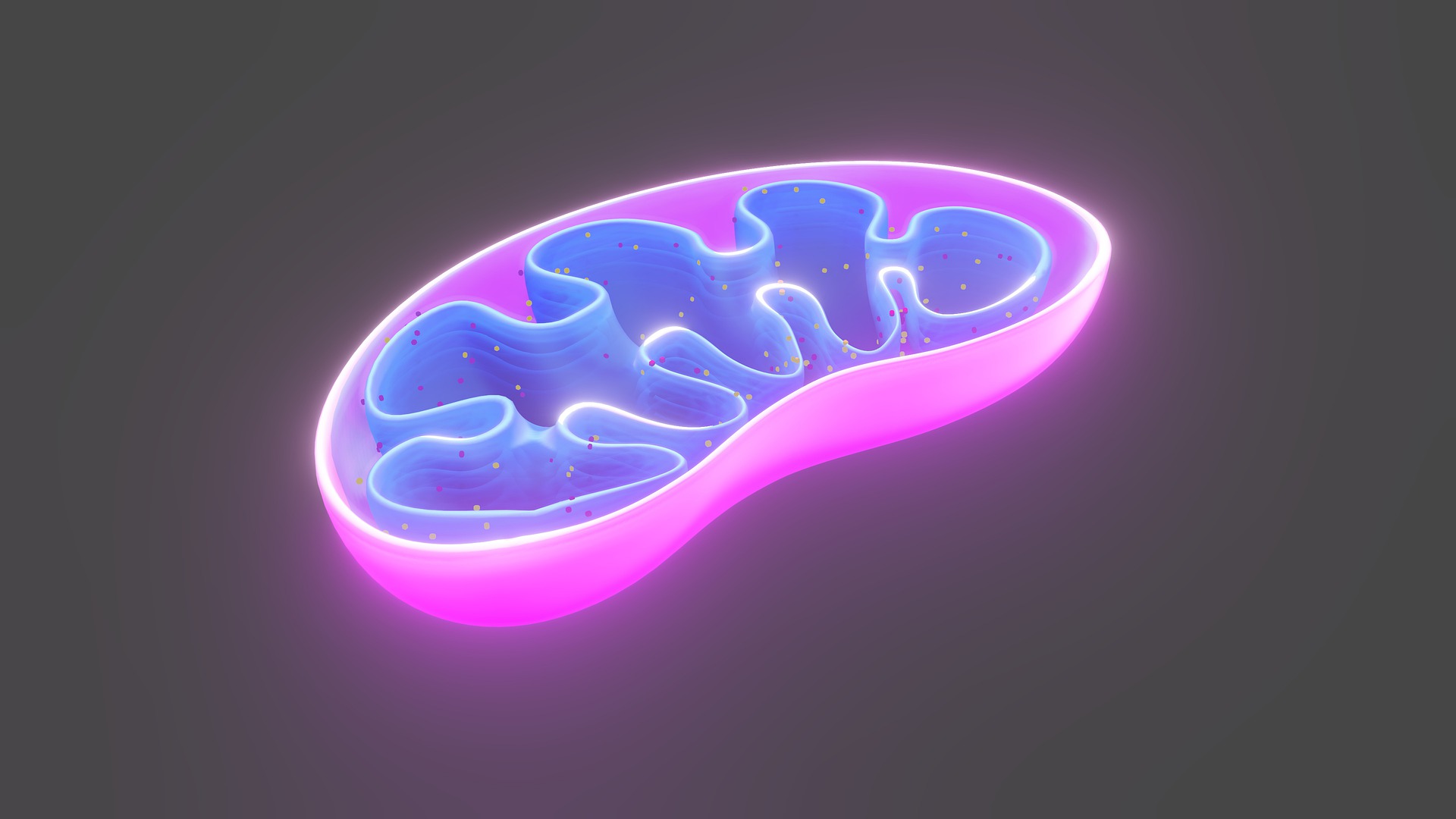 Mechanistic knowledge of how mitochondrial dysfunction in cancer leads to cell proliferation and carcinogenesis is emerging as an area of study under-explored in terms of its therapeutic implications.

Mitochondrial integrity is critical for effective cellular energy generation and cell survival in the face of environmental challenges such as food shortage and ischemia and genotoxic chemicals employed in cancer therapy.

How alterations in mitochondrial mass and function impact the underlying biology of cancer or dictate the clinical outcome for cancer patients stands out as a diagnostic and therapeutic opportunity that has yet to be explored.

In relatively short time periods, increased mitochondrial fusion has been demonstrated to boost OXPHOS. The respiratory chain's complex IV electron acceptor of choice is oxygen. Hypoxia inhibits OXPHOS in a variety of ways, one of which is the promotion of mitochondrial fission.

In tumor cells, increased fission has been associated with unregulated expression of Drp1 and Mfn2. Cyclin E expression is necessary for cell proliferation and entrance into S-phase. In this work, mitochondrial hyperfusion during the G1/S transition was necessary for cyclin E up-regulation.

Over-expression of cytokines was also necessary for replication stress, DNA damage, chromosomal instability, and genomic instability. Mitochondrial fusion may cause cytochrome c release and apoptosis to be delayed.

When triggered by pro-apoptotic signals, they oligomerize to create an OMM channel. Mcl-1 has been linked to mitochondrial dynamics through an amino-terminal truncated version found in the mitochondrial matrix.

Parkin has been demonstrated to increase hepatocyte lipid absorption via altering the turnover of the fatty acid binding protein CD36. The hypoxia-inducible genes BNIP3 and NIX are also involved in mitophagy promotion.

Mitochondrial dysfunction has been found to influence nuclear gene expression in many distinct ways. These include a decrease in membrane potential, abnormal respiration, problems with iron-sulfur cluster production, and abnormalities with the mitochondrial unfolded protein response.

In glioblastoma and AML, mutations in the genes encoding TCA cycle enzymes are associated with cancer development. These genes' substrates, fumarate, and succinate pile up when they are mutated in cancer.

Succinate and fumarate may covalently change important signaling molecules to control cell development. By rerouting the utilization of metabolites, tumor cells are able to survive IDH1, FH, or SDH-related abnormalities in the TCA cycle. Mitochondria are essential for maintaining healthy intracellular calcium levels.

Reactive oxygen signaling from mitochondria affects how cells grow and differentiate. One of the principal effects of malfunctioning mitochondria on the cell is dysregulated calcium homeostasis. Along with having an impact on cell motility and metabolism, NF-pro-tumorigenic B's functions also encourage resistance to apoptosis.

Numerous recognized tumorigenic consequences of HIF activity are exacerbated by increased reactive oxygen species, including enhanced angiogenesis, EMT, a switch to glycolytic metabolism, and priming of the pre-metastatic niche. A cell's response to mitochondrial malfunction in terms of cell proliferation and carcinogenesis is strongly influenced by NRF2 activity.

By encouraging metabolic reprogramming toward anabolic pathways, including g nucleotide production, NRF2 stabilization promotes the development of tumor cells. When activated by mitochondrial malfunction, AMPK plays a critical role in maintaining mitochondrial homeostasis and feeds back to encourage both mitochondrial biogenesis and mitophagy.

It is most likely related to AMPK's capacity to control mitochondrial metabolism that it is localized to the mitochondria. Under energy stress, AMPK's inhibition of ACC2 (and ACC1) increases NADPH homeostasis, promoting tumor cell survival, anchorage-independent growth, and tumor development.

The most frequently altered gene in human cancer is the p53 tumor suppressor gene. Many of p53's actions are due to its functioning as a nuclear-encoded gene transcriptional regulator. When normal p53 is activated in response to stress, it activates downstream target genes such as p21Waf1, which causes a G1 cell cycle arrest.

It has been discovered that p53 may govern cell growth mechanisms other than proliferation and death. Recent research has shown that p53 has a function in preventing the accumulation of damaged mitochondria in cancer.

Malic enzyme inhibition by p53 leads to much decreased NADPH generation necessary for lipid synthesis. P53 is a transcriptional activator of genes that influence mitochondrial turnover and metabolism. In the mitochondrial matrix, it has been found to interact directly with cyclophilin D.

At late phases of disease development, some tumors retain functional RB. Together, pRB and E2Fs may influence metabolism and mitochondrial homeostasis genes.

Overexpression of the c-Myc oncogene is seen in more than 70% of all human malignancies. When Myc is inhibited/turned off, cancers regress swiftly. It remains to be seen if other mitochondrial roles for pRB can be identified.

KRas activation is one of the most common oncogenic events in the pancreatic, lung, and small intestine cancers. Tumors become more reliant on mitochondrial function as a result of Myc oncogenes. This might imply that Myc-dependent cancers are more vulnerable to mitophagy deficiencies.

What Kind Of Mitochondrial Mutations Are Involved In Cancer?

What Does Mitochondrial Dysfunction Do?

Physiologically, mitochondrial dysfunction is caused by environmental variables (such as some pharmaceutical medicines, occupational toxins, and cigarette smoke) or hereditary defects (of both mitochondrial and nuclear DNA).

How Does Cancer Affect Mitochondria?

Mitochondria play a crucial role in cancer via macromolecular synthesis and energy generation. Tumors with pathogenic mitochondrial DNA mutations are benign, but tumors with the benign mitochondrial genome and ETC function are malignant, showing the role of respiration in cancer development.

As the cell's primary energy source and metabolites, it comes to reason that mitochondrial activity is disrupted in cancer. There is rising interest in determining how altered mitochondrial function might be targeted to suppress tumor development.

New evidence points to essential oncogenes and tumor suppressors as modulators of several aspects of mitochondrial metabolism and dynamics.

Interestingly, depending on which oncogenic mutations drive the tumor, various tumor types may be more or less responsive to modification of mitochondrial activity. This novel is an intriguing development in the ongoing "battle against cancer."