Myectomy – How Does It Work? Risks And Benefits 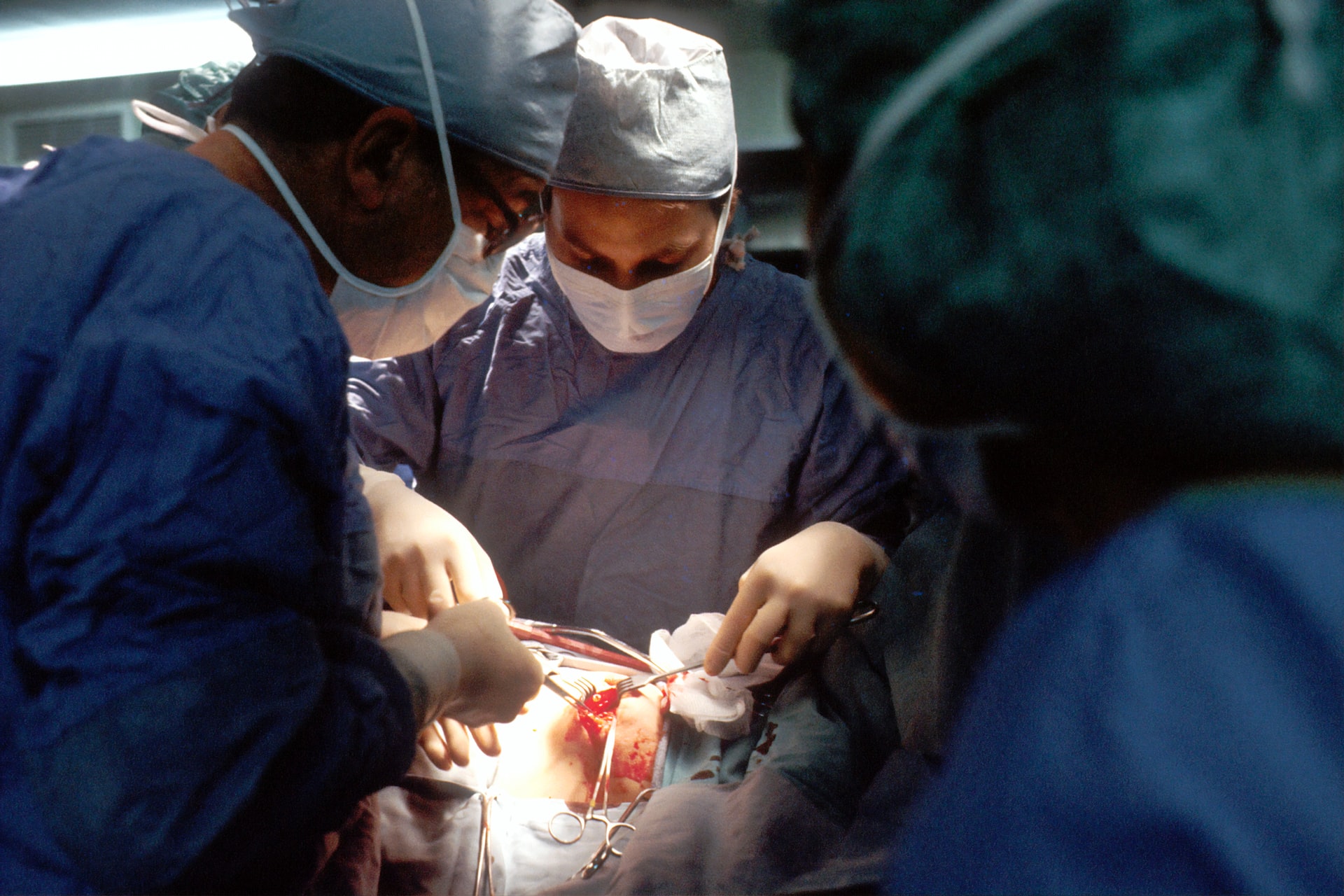 This is a surgical procedure that removes the thicker heart wall. It is utilized when drugs no longer control the symptoms of hypertrophic cardiomyopathy.

It is quite helpful in symptom relief and enhancing quality of life. In reality, myectomy is likely to prolong life: in one published research, 95 percent of patients who had surgery were still living 10 years later, but only 73 percent of people with comparable symptoms who did not have surgery were still alive.

Although the surgery is technically tricky, Stanford surgeons were the first to do it and have completed hundreds of surgeries since 1972.

Patients with obstructive hypertrophic cardiomyopathy are advised to have a myectomy, especially if they have attempted other treatment options but have not found relief and if they have a considerable blockage that significantly inhibits blood flow from the left ventricle to the aorta.

For a definite diagnosis, all patients being evaluated for myectomy must have a comprehensive echocardiography, cardiac catheterization, and other regular diagnostics.

The surgery may be performed on elderly individuals, but if the dangers exceed the potential advantages.

Myectomy, which involves hospitalization, has a high percentage of success, with patients receiving rapid relief from blockage and other symptoms. There have also been reports of considerable improvements in their quality of life due to myectomy.

The patient is put under general anesthetic at the outset of the operation. To reach the heart, the surgeon creates a wide incision in the chest and splits the breastbone. A tiny cannula tube is passed into the aorta and the aortic valve. The insertion of a cannula eliminates the need for the surgeon to create an incision in the heart. After that, the pressure gradients between the aorta and the left ventricle are measured. Optical imaging technologies, such as echocardiograms, advise the surgeon during the process. The use of a heart-lung or bypass machine momentarily suspends cardiac function. The thickened muscles are then recognized and placed. The surgeon eliminates these muscle tissues that create a blockage and reduces blood flow using specialized instruments.

The patient is removed from the bypass machine after removing the thicker tissues surgeon checks the pressure gradient once again to ensure that blood flow has improved. Pacing wires and drain tubes are temporarily inserted into the chest. Sutures are used to seal the incision and rewire the breastbone.

Patients are immediately put in critical care and monitored, and may be equipped with an implantable cardioverter-defibrillator to prevent any aberrant cardiac rhythms. After two months, most patients recover and may resume regular activities. They are encouraged to maintain a healthy lifestyle after surgery to aid recovery and prevent long-term consequences. An appropriate rehabilitation program is also required, although intense physical activity is prohibited.

Complications are uncommon after myomectomy. Nonetheless, the technique presents a distinct set of obstacles. Myomectomy has the following risks:

The Food and Drug Administration (FDA) advised against using a laparoscopic power morcellator for most women having myomectomy in 2014. The American College of Obstetricians and Gynecologists (ACOG) recommends you talk to your surgeon about the risks and benefits of morcellation.

How To Prevent Complications During Myectomy

Your doctor may advise you to undertake the following to reduce the risks of myomectomy surgery:

According to some studies, intermittent GnRH agonist medication may shrink fibroids and reduce bleeding to the point where surgery is not required.

In most women, GnRH agonist treatment induces menopausal symptoms such as hot flashes, nocturnal sweats, and vaginal dryness. However, these side effects disappear as you stop using the drug. Treatment usually lasts many months before surgery.

Another class of medications known as selective progesterone receptor modulators (SPRMs), including ulipristal (ella), may shrink fibroids and decrease bleeding. Ulipristal is allowed for three months of treatment prior to a myomectomy outside of the United States.

How Long Does It Take To Recover From A Myectomy?

It also relies on whether or not there are any issues. Complete recovery before returning to regular activities after an open myomectomy might take up to six weeks. After a laparoscopic myomectomy, you may remain in the hospital overnight before returning home. Home recovery takes two to four weeks.

What Is A Myomectomy Of The Heart?

A septal myectomy is an open-heart treatment in which a portion of the thicker, overgrown septum between the ventricles is removed, as depicted in the heart on the right.

How Is A Myectomy Performed?

Your surgeon will cut an incision through the center of your chest and detach a portion of your breastbone. The surgeons will connect you to a heart-lung machine. This machine will give oxygen to your blood during your procedure and pump it to your body. Your surgeon will remove a section of your thickened septum.

Myectomy is the surgical treatment for hypertrophic cardiomyopathy. It entails removing a section of the septal wall that has swollen, resulting in restricted blood flow from the left ventricle to the aorta.

Septal myectomies are quite successful. In one research, 94 percent of individuals reported symptom relief after surgery. People who underwent a septal myectomy had the same long-term survival rates as the general population.