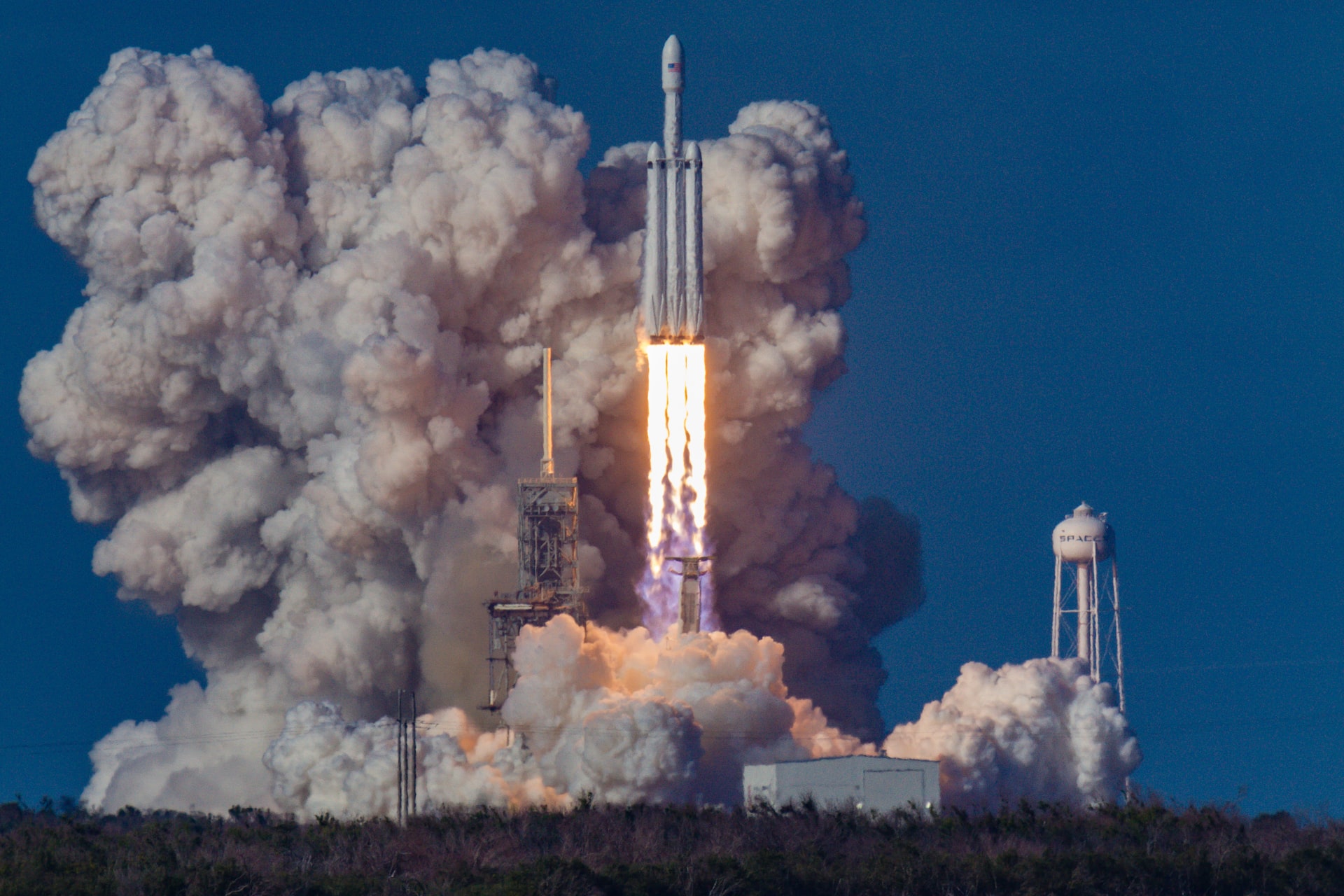 After repairing fuel leaks and bypassing a faulty engine sensor, NASA planned to launch the new Moon rocket on Saturday. Late Monday night, NASA postponed the launch of its most powerful rocket to date, a 322-foot (98-meter) behemoth.

Time was put back on at Kennedy Space Center after officials said they were sure of their plan and forecasts said the weather would be good.

It will be the first time since the Apollo Program 50 years ago that NASA has attempted a mission to the moon and back in a crew capsule, and the flight is expected to take six weeks. Before sending humans into orbit again in two years, NASA wants to test the spacecraft thoroughly.

Bill Nelson, NASA's administrator, has stated his increased confidence in this effort because of the lessons learned from the previous launch.

Why Was Monday Launch Failed?

NASA canceled Saturday's Artemis 1 moon rocket launch due to a fuel leak. The spacecraft was delayed for the second time in five days. At 11:17 am local time (4:17 pm BT), Nasa called off the launch with 2 hours and 30 minutes remaining.

The fuel leak, discovered during early morning tanking of liquid hydrogen and oxygen, is independent of the engine cooling problem that delayed the first launch attempt last Monday. Officials added that the problem was a defective sensor, not the cooling system or engine.

Blackwell-Thompson and her colleagues had just begun loading gasoline at dawn when the bottom engine portion leaked. Ground controllers stopped and restarted fuel flow to close the space around a supply line seal. They tried again and flushed the line with helium, but the leak remained.

Blackwell-Thompson stopped the countdown after 3-4 hours. Mike Sarafin, the mission manager, told reporters it was too early to know what caused the leak. However, it may have been due to unintended over-pressurization of the hydrogen line earlier in the morning.

Jessica Meir is on NASA's shortlist for a Moon crew.

We're all excited for this to go, but the most important thing is that we go when we're ready and get it right because the next missions will have humans on board. Maybe me, maybe my friends.

Engineers in command of the Space Launch System rocket claimed Thursday evening that all four main engines were OK and a defective temperature sensor made one seem overly warm Monday.

The engines must be minus-420 degrees Fahrenheit (minus-250 degrees Celsius) during liftoff; otherwise, they might be damaged and shut down in flight.

The launch crew will undertake another engine test early in the countdown on Saturday morning. Honeycutt said that even if the suspicious sensor sughot is excessively warm, other sensors may stop the countdown if there's a problem.

Cracks in the rocket's foam insulation added to Monday's flight's danger. Foam fragments that break off during liftoff might harm strap-on boosters. Engineers deem this unlikely and have accepted these risks.

This machine and system are complex. There are millions of pieces. Risks exist. These dangers seem high. I defer to specialists. My job is to tell them not to take unnecessary risks.

NASA plans to take people on a circumlunar journey in 2024 and land them on the Moon's surface in 2025, and the test flight will cost $4.1 billion. The latest Moon landing was in 1972.