New Approach Could Treat Many Diseases Related To Inflammation 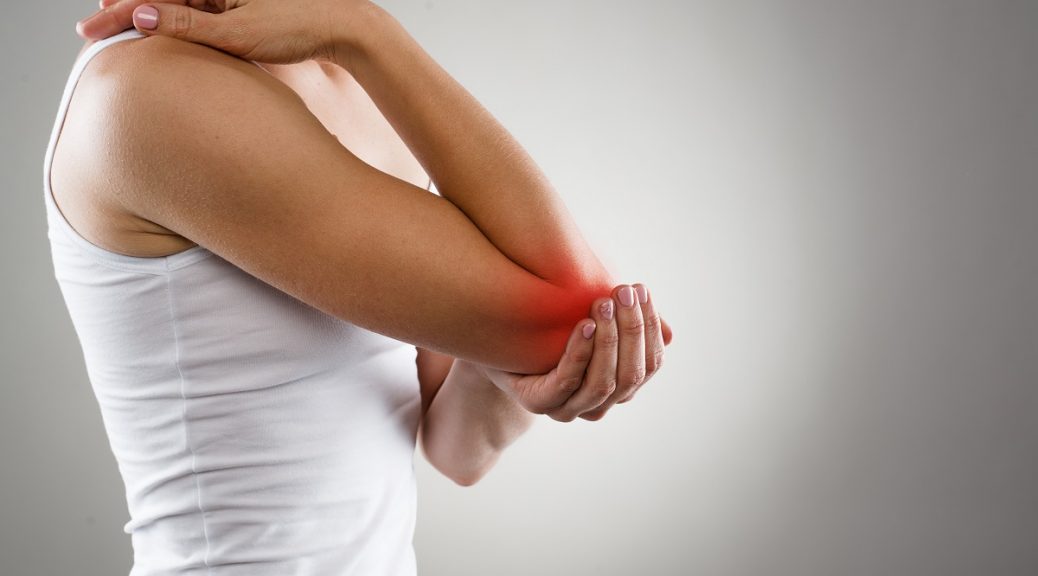 Realizing how complicated the situation is could change how many diseases are treated in a big way. Let's talk about how this new approach could treat many diseases related to inflammation.

Why Is Inflammation Dangerous?

Our bodies employ inflammation to get rid of things that don't belong, like foreign invaders like bacteria and viruses, tumor cells, and irritants like splinters. Inflammation develops to fulfill this crucial purpose.

The body's first defense, white blood cells, then swarms and eradicates the invaders. Most of the time, this kind of damage is limited, and the initial inflammation goes away after 24 to 48 hours.

But when inflammation lasts for a long time, the first line of defense for the immune system uses chemical weapons that often hurt healthy tissue. As a result, we get sick. Worn joints, impaired synapses, scarred kidneys, and more are among the costs incurred.

Chronic inflammation has long been linked to autoimmune conditions like rheumatoid arthritis and lupus, which are marked by pain and deteriorating functional limitations. In severe cases, like those caused by sepsis-related cytokine storms or severe COVID-19, inflammation can kill and damage many organs and cause a catastrophic system collapse that leads to death.

New Approach Could Treat Many Diseases Related To Inflammation

There is now more and more agreement that a failure to resolve is at the root of many chronic and acute inflammatory disorders. That usually manifests as an inability to dispose of old cells.

“If you knock out receptors in the macrophages of mice that recognize dying cells, for example, they become incapable of eating up these cells, resulting in a lupus-like disease,” with symptoms such as arthritis and skin rash, says Gerhard Krönke, an immunologist and rheumatologist at the University of Erlangen-Nürnberg.

The same mechanism is in action in the elderly. Because of a decline in a protein that helps the body identify dying cells, macrophages become less effective as we get older at locating and consuming cellular waste. Macrophages stuck in a pro-inflammatory condition keep making chemicals that boost the initial stages of an immune response.

Luke O'Neill, an immunologist at Trinity College Dublin, thinks that COVID-19 has been worse in older people "because they've lost some of the pathways that help them get better with age." He adds that those whose immune systems are already compromised due to genetic variations that cause either excessive inflammation or insufficient pro-resolving responses, have also had trouble with COVID-19.

In severe cases of COVID-19, his team and others have shown that macrophages prepared for inflammatory action play a key role, and they are now experimenting with pro-resolving techniques to counteract this effect.

When inflammation does not go away, it can alter the course of cancer. With its mix of toxins, growth factors, and other by-products of inflammation, inflammation helps cancer grow and spread. According to Dipak Panigrahy, an assistant professor of pathology at Beth Israel Deaconess Medical Center in Boston, many standard treatments actually make the disease worse.

“Chemotherapy and radiation are like sledgehammers,” Panigrahy says. "They may kill the tumor, but the debris they leave behind causes inflammation, which feeds circulating tumor cells that survive the treatment."

Over a decade ago, at a lipids conference in Cancun, Mexico, Panigrahy met Serhan and posed this same question. Before hearing Serhan explain how he found these lipids that cleared debris, he had just presented his research on cell death in cancer and how there was no method to clear the ensuing debris. Since then, the two researchers in Boston have worked closely together.

One of the pro-resolving mediators found in Serhan's lab was Resolvin. Resolvin mimics were used in proof-of-concept trials in which Panigrahy's team kept tumors from coming back in mice that had surgery to remove them. According to Panigrahy, this year will mark the beginning of phase one clinical trials for pancreatic, brain, and colon malignancies.