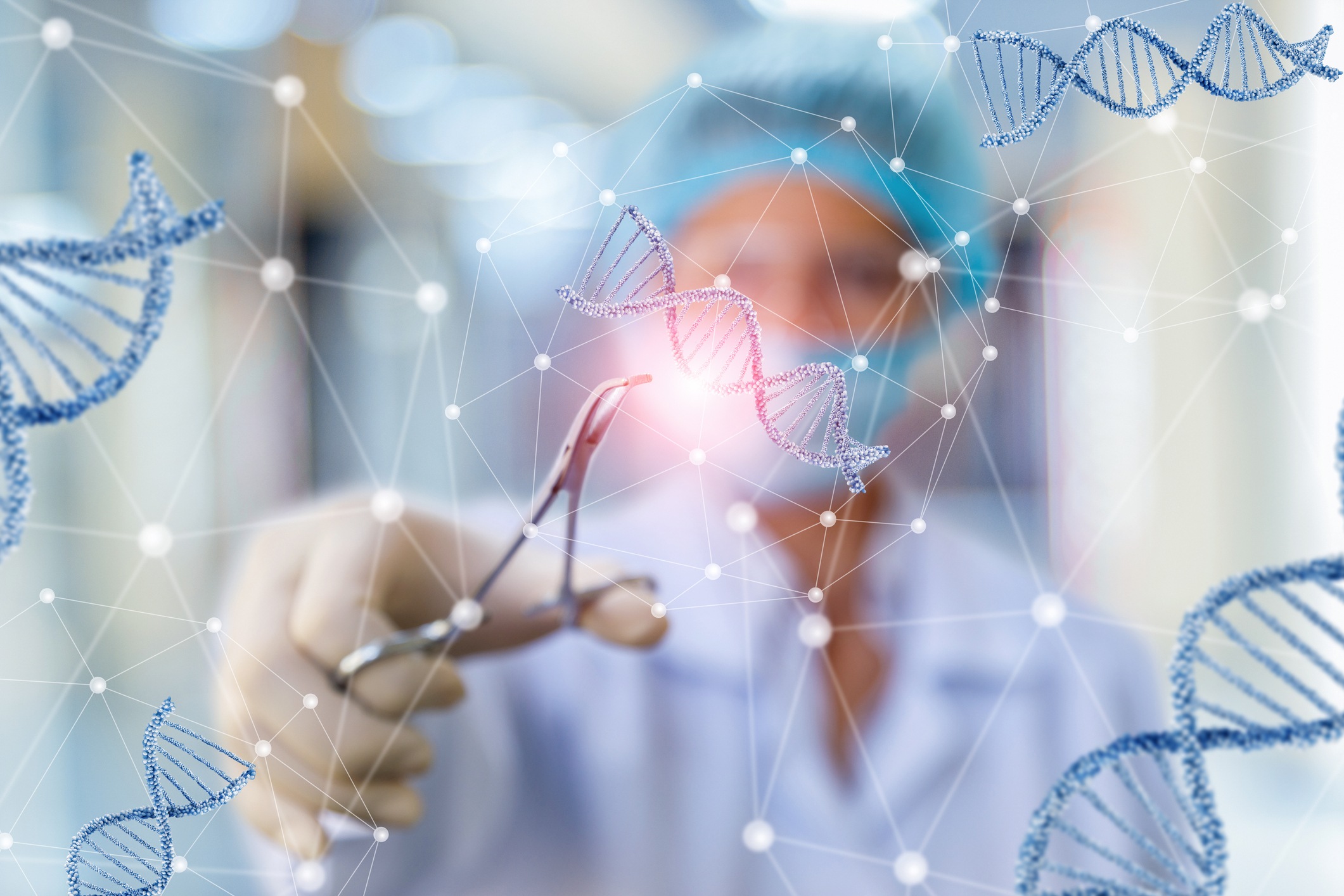 New CRISPR Trial Could Cure High Cholesterol Permanently. As much as a quarter of the American population struggles with high cholesterol. This waxy substance is made by the liver and appears in some of the meals we eat. Two forms of it exist, and both can be found in the blood. You'll be better able to ward off illness if your blood has a healthy concentration of the first type, HDL. But LDL can lead to excessive cholesterol and raise the danger of cardiovascular disease.

Medications exist to assist in lowering cholesterol, but they are not without their risks. Additionally, these treatments typically necessitate daily administration, which leads to worse prescription adherence for a number of sick people.

Verve Therapeutics, a biotechnology company, has started a clinical trial in New Zealand to test how safe and effective a new cholesterol-lowering drug with a single dose of gene editing is.

What Is The Function Of CRISPR?

CRISPR, which stands for Clustered Regularly Interspaced Short Palindromic Repeats, is the foundation of Verve Therapeutics' new medicine. This technique makes it possible to alter a person's DNA and, by extension, the function of individual genes.

The bacteria utilized in CRISPR technology are the same ones that evolved with a built-in ability to change their own genes. When a virus infects bacteria, the bacteria absorbs a little segment of the virus's genetic code. Next, it uses a technique known as a CRISPR array to introduce that tiny bit of code into its DNA. When the virus attacks again, the bacteria will be able to recognize it and make RNA fragments that will kill viral DNA.

In 2012, scientists stumbled upon the CRISPR gene-editing technique. Since then, scientists have used the technology to treat diseases like diabetes, HIV, and muscular dystrophy in mouse models.

Using CRISPR technology, scientists were able to fix a mutation that caused disease in human embryos in 2017.

Chinese researchers gave the first CRISPR therapy to a person with lung cancer in 2016 so they could find out how well it worked.

Since then, numerous CRISPR-based therapy studies in humans have been conducted. Clinical trials using CRISPR-based gene therapy for Leber's congenital amaurosis 10 began in March 2020. And in 2021, a CRISPR therapy for sickle cell disease was tested in a clinical trial.

Patients with heterozygous familial hypercholesterolemia (HeFH) are the focus of the current clinical trial for VERVE-101, a gene editing medicine developed by Verve Therapeutics.

HeFH is a hereditary liver condition that, if left untreated, leads to dangerously high blood cholesterol levels. The thickening and hardening of the artery walls that characterizes HeFH is a kind of atherosclerotic cardiovascular disease (ASCVD).

Verve Therapeutics claims that VERVE-101 is effective because it targets a gene called PCSK9 in the liver. The PCSK9 gene is silenced through gene editing in this therapy. The clinical term for this is LDL-C, but the result is the same: reduced amounts of "bad" cholesterol in the blood.

"Our ultimate goal with VERVE-101 is to bring a new option to the millions of people with ASCVD around the world, and dosing participants in the Phase 1 study for this first indication, HeFH, is a key inflection point to achieving that goal," Dr. Andrew Bellinger, chief scientific and medical officer of Verve, stated in a press release.

"With the current standard of care treatment for HeFH, less than 20% of patients achieve LDL-C goal levels due to the limitations of the chronic model, which requires rigorous patient adherence, regular health care access, and extensive health care infrastructure." "VERVE-101 has the potential to change the way cardiovascular disease is cared for by lowering LDL-C as low as possible for as long as possible after a single treatment," he said.

Reportedly, 40 adults with HeFH and established ASCVD are participating in the research trial. In 2023, Verve Therapeutics intends to make public the results of their clinical trials.

Before beginning this clinical trial, Verve Therapeutics published its findings from a study of VERVE-101 in non-human primates. In May of 2022, the company presented these results at the TIDES USA 2022 Oligonucleotide & Peptide Therapeutics Conference.

According to the available preclinical data, after 20 months, a single dose of the medication reduced LDL-C by more than 60% on average in a non-human monkey.

The Effects Of CRISPR On The Future Of Cholesterol Treatment

Dr. Christie Ballantyne, director of cardiovascular research and division chief of cardiology at Baylor College of Medicine, made a remark stating that this is an encouraging initial step toward determining whether or not LDL-C levels may be permanently lowered using single-base gene editing.

Dr. Ballantyne outlined the potential benefits of gene editing, saying, "Gene editing would offer a potentially one-time treatment and overcome the problems that we face with adherence to chronic treatment of lipids."

According to Dr. Tadwalkar, "The biggest problem we have with currently available therapies for lowering cholesterol is that adherence is low." This is for several reasons, but chiefly that the standard of care, which are statins, needs to be taken daily. And there are many people who aren’t great at following that routine."

When asked about the potential dangers of gene-editing treatment, Dr. Tadwalkar said that while the technology itself should be safe, there are some problems to keep in mind.

"The concern is that if an off-target base is edited and renders a different and possibly important gene nonfunctional, or worse yet, causes some other terrible anomaly, this could really be devastating theoretically," he explained.

"I honestly feel like if it works as intended, it should not present a large issue, as we have seen with other PCSK9-based therapies." "When we remove this protein, people tend to do very well, and we have great long-term outcomes."

Dr. Ballantyne has said that he wants to see the results of the clinical trial that look at how safe and effective the CRISPR-based treatment is, as well as information about how the body responds to the treatment.

"This issue requires much larger and longer investigations because Phase 1 trials are quite small and not powered to tell us much about safety," he said.

There are a number of potential triggers for high cholesterol. Familial hypercholesterolemia (FH) is a possible underlying cause. This condition is caused by a genetic mutation that makes it difficult for the body to remove cholesterol from the blood, which causes heart disease and raises the possibility of heart attacks.

In order to control their cholesterol levels, people with FH can make dietary and lifestyle changes, but they will likely also need to take cholesterol-lowering drugs such as statins or PCSK9 inhibitors.

If you or a member of your family has high cholesterol or you have any other risk factors for developing high cholesterol, it is important to discuss your concerns with your doctor.