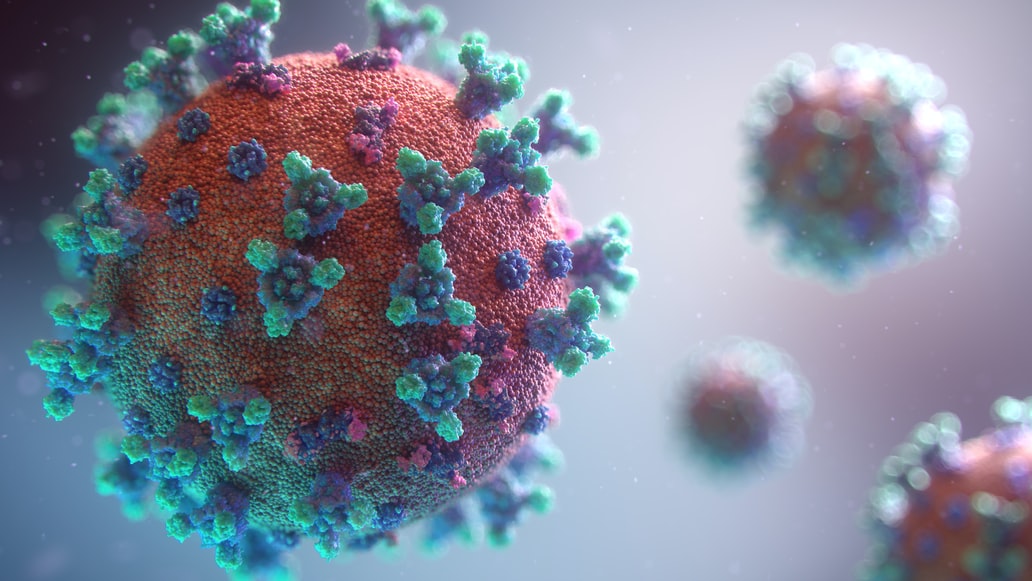 The changes gave omicron an incredible capacity to evade our vaccinations and spread swiftly. Omicron has proven to be highly transmissible and less vulnerable to immunizations in just a few weeks following its discovery. But it's taken longer to figure out what makes an omicron sickness unique. Most importantly, does this variant produce less illness than previous variants? Omicron is rapidly spreading. Scientists are baffled by Omicron's rapid spread. Following other nations' findings, a typical case of omicron presents differently and has a decreased risk of severe illness. According to early data from Case Western Reserve University, the probability of being admitted to the hospital or critical care unit during the omicron surge is around half that of the delta surge. This echoes what doctors are witnessing with their patients around the country.

To make developing coronavirus variations simpler to define, the World Health Organization used the Greek alphabet — Alpha, Beta, Gamma, Delta, and so on. In late 2020, the first "variant of concern," Alpha, was discovered in the United Kingdom, followed by Beta in South Africa. However, veterans of sorority and fraternity life in the United States may have noted that the system has bypassed the following two letters in alphabetical order: Nu and Xi. Officials worried that Nu might be mistaken with "new," but the following letter, Xi, is a little trickier. Officials from the World Health Organization noted it was a popular last name and hence may be confusing. It is also the name of China's top leader, Xi Jinping, as some have pointed out. The World Health Organization's policy, according to a spokeswoman, was created to prevent "cause offense to any cultural, social, national, regional, professional, or ethnic groups."

It is an independent group of specialists that regularly study SARS-CoV-2 evolution to see if certain mutations or mutation combinations alter the virus's behavior. To explore SARS-CoV-2 variant B.1.1.529, TAG-VE met on November 26. On November 24, 2021, South Africa notified WHO about B.1.1.529. The most recent peak in South Africa was largely the Delta type. Infections have risen sharply in recent weeks, corresponding with B.1.1.529 discovery. The first B.1.1.529 infection occurred on November 9, 2021. This type has several mutations, some of which are harmful. This VOC seems more prone to reinfection than others. This strain appears to be spreading throughout South Africa. No new SARS-CoV-2 PCR results yet. This variation may be flagged for sequencing confirmation if a standard PCR test misses one of the three target genes (S gene dropout or S gene target failure). That this variation was detected sooner indicates a growth benefit. TAG-VE will continue to monitor this discrepancy as investigations proceed. WHO will alert the Member States and the public as warranted. The TAG-VE asked WHO to classify this variant as a VOC, and WHO did so, naming B.1.1.529 Omicron as a VOC.

Fast Proliferation Of Omicron Than Other Variants

The first proof of Omicron's fast proliferation came from South Africa, where Omicron quickly surged to supremacy in one province after another. Researchers in other nations have caught Omicron earlier in its ascent, and the picture is the same: Omicron cases are doubling every two to four days – a significantly higher pace than Delta. British researchers also studied what happened in the families of 121 persons who had been infected with the variation to get a better understanding of how well Omicron spreads. They discovered that Omicron was 3.2 times more likely than Delta to trigger a household illness. Scientists don't yet know what makes Omicron so effective at spreading, but preliminary study has yielded a few hints. Omicron, according to a team of British scientists, is particularly effective in infecting cells in the nose, for example. New viruses can be released when people breathe out through their noses. Omicron is also skilled at evading antibodies generated by vaccinations and past infections.

Researchers investigated hundreds of verified cases reported between January 4 and February 24, 2020, to determine the incubation time for the original strain of the coronavirus. These examples only included those who were aware that they had been in the presence of someone who was ill. Symptoms appeared in newly infected people 5.6 days after an encounter on average. Symptoms might emerge as quickly as two days after exposure in some cases. By day 12, the majority of those who experienced symptoms got them under control. And by day 14, the majority of the other sick persons were sick as well. Symptoms may appear after 14 days in rare circumstances. According to researchers, around one out of every hundred persons experiences this. Omicron is presently the most prevalent coronavirus strain, and its incubation period may be shorter than that of prior versions. The investigation is only getting started. However, several scientists who have examined Omicron and clinicians who have used it on patients believe the correct number is about 3 days.

At the moment, many researchers are collaborating from worldwide to understand Omicron and other coronavirus variants better. Assessments of transmissibility, the severity of illness (including symptoms), the performance of vaccinations and diagnostic tests, and treatment efficacy are all now or soon to be undertaken studies.