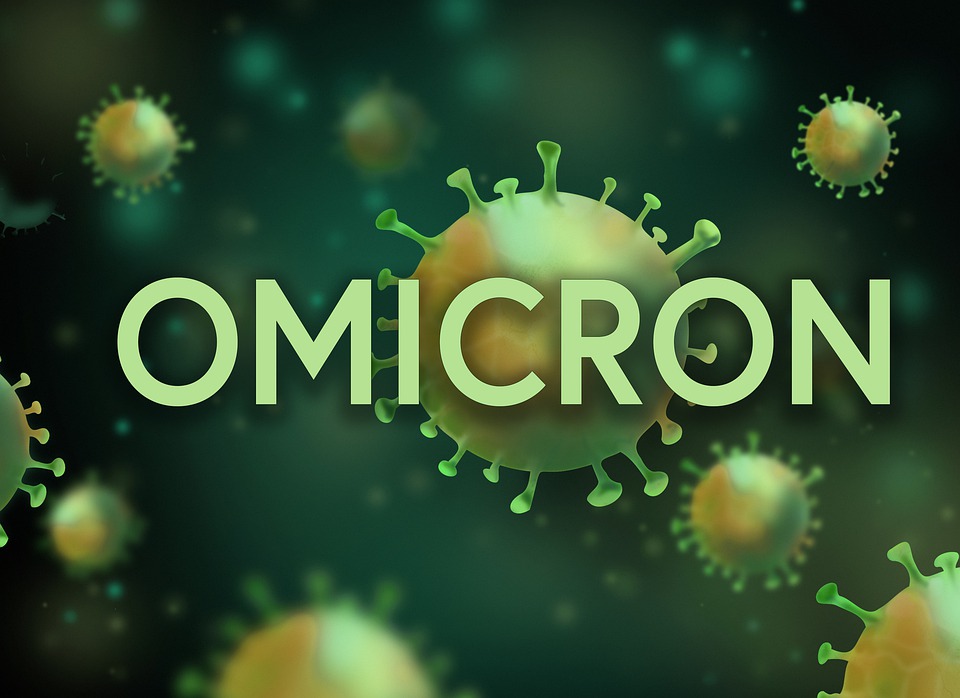 Omicron frightened scientists when it was found. On November 25, the World Health Organization (WHO) received the first report of Omicron from South Africa. The variation appeared to be extremely different from previous forms of the coronavirus — and it quickly became evident that these alterations gave omicron an extraordinary capacity to evade our vaccinations and spread very swiftly. But it has taken longer to figure out what, if anything, distinguishes an omicron disease from its predecessors. Most importantly, does this variant induce less severe illness than previous variants? Omicron is expanding at a breakneck pace. Scientists are attempting to determine why. With infections reaching an all-time high in the United States, the clinical picture is finally coming together and beginning to validate what other nations have discovered — a typical case of omicron not only presents significantly differently but also has a decreased likelihood of becoming critically ill.

According to early findings from Case Western Reserve University, the risk of being admitted to the hospital or critical care unit during the omicron surge in the United States is around half that found during the delta surge. And this is consistent with what doctors around the country are witnessing directly with their patients. However, like with any variation of SARS-CoV-2, the absolute risk is dependent on a variety of circumstances, including whether you've been vaccinated and boosted, your age, overall health, and financial status.

Is The Omicron Milder?

Even though preliminary evidence indicates that omicron is milder than delta, many hospitals are overcrowded due to the large number of persons afflicted. And doctors are noticing a significant difference in their patients who end up in the emergency room or being hospitalised. Many people aren't fighting to breathe or have dangerously low oxygen levels. Previously, it was assumed that a severe case of COVID-19 would wreak havoc on the lungs, leading to pneumonia and uncontrolled inflammation. However, because a serious infection in the lungs appears to be less prevalent, fewer patients require supplementary oxygen or intubation. Many of the patients who are admitted to the hospital have an underlying health issue, or they are older and more susceptible to a viral infection. An omicron infection can exacerbate an underlying illness, such as diabetes or heart failure.

Does The COVID-19 Tests Work For Omicron Variant?

When patients have symptoms, rapid testing using nasal swabs can accurately detect infections caused by the coronavirus' delta form. There have been multiple accounts of persons testing negative for omicron within the first few days following exposure, even when they show symptoms. A recent study found a two-day lag between a positive PCR result and a positive antigen test result in a limited group of persons infected with omicron. The study also discovered that saliva, regardless of the kind of test, maybe a stronger indication of the virus sooner than nasal swabs.

According to experts, the latency is most likely explained not by the omicron variety dodging the tests, but rather by where it replicates. While delta is more likely to replicate in the nasal cavity, omicron is more likely to replicate in the throat or upper trachea (which is also why one of the most common symptoms is a sore throat.) This notion has prompted many specialists to advocate for the use of nasal swabs contained in fast test kits on the back of your throat to collect a saliva sample. Anecdotal evidence suggests that when obtained at the same time, throat swabs can generate positive findings while

Can You Get Sick With The Omicron Variant Of COVID-19 Twice?

According to specialists, the new Omicron variation of coronavirus, which is causing a fresh wave of illnesses throughout the world, may infect the same individual again. According to US epidemiologist Eric Feigl-Ding, an Omicron reinfection is probably conceivable if the original Omicron infection was a "low-dose" infection that did not excite the immune system sufficiently. If a person's immunity is severely impaired, they may become re-infected. There have been several reports of fresh Omicron reinfections following a previous Omicron infection. If your initial Omicron infection was low-dose and didn't excite your immune system enough, or if you're immunocompromised, it's probably conceivable.

"Be cautious, people," the epidemiologist said. According to a study conducted by Imperial College London, the probability of reinfection with the Omicron coronavirus variation is more than five times higher than with Delta, and it shows no signs of becoming milder. Past infection may provide as little as 19 percent protection against reinfection with Omicron, according to Imperial College (ICL). The researchers discovered that those who were two or more weeks beyond their second immunization dosage and two or more weeks past their booster dose had a considerably greater probability of acquiring a symptomatic Omicron illness compared to Delta.