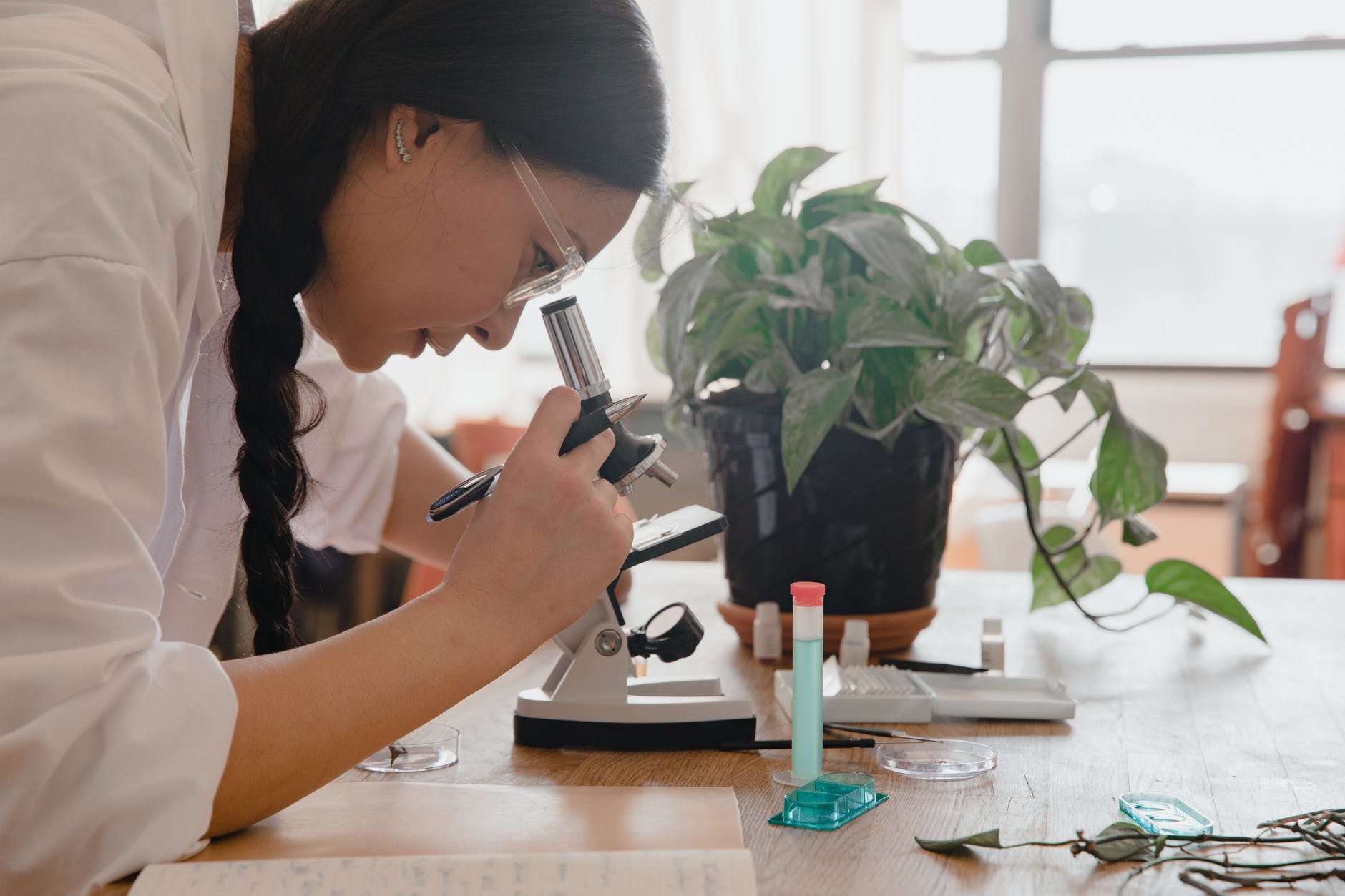 Open Access returns us to the fundamental objectives of science: advancing and improving research. The provision of instantaneous and unrestricted access to the most recent research will help to accelerate discovery and contribute to the development of a more egalitarian knowledge system that is accessible to all.

Publishers use the Creative Commons Attribution (CC BY) license for their published work, including their own. This license, which was created to allow Open Access, enables writers to maximise the effectiveness of their research by making it available for anybody, anywhere in the world, to locate, read, and reuse the results of their work. Authors agree to make articles legally accessible for reuse, without permission or costs, for nearly any purpose, as long as they comply with the terms of this license. These pieces are free to copy and distribute with correct citations to the author and the source unless otherwise stated.

A research product such as a journal article or a book is attributed to as "open access" if accessed online without restriction. Everyone can access open-source information since there are no costs to pay for it. Open access to research results can be accomplished through one of two methods. For example, one method is to publish journal articles or books on a publisher's platform via the open access approach (often referred to as gold open access). It is also possible to use an open access repository by archiving a version of your paper there (often described as green open access). Content published through the gold open access route is accessible immediately upon publication. In contrast, manuscripts deposited through the green open access route may, in many cases, not be made accessible until after a self-archiving embargo period has expired, according to the Open Access Initiative. According to the licence terms under which the OA material was made accessible, the terms for sharing and re-using the content will vary.

In terms of research and knowledge, the most significant impact of open access is that it allows for disseminating academic research findings more quickly and broadly. Scientific study has demonstrated that publishing research results via open access, due to the international exposure and lack of obstacles, lead to a demonstrable increase in citations and impact.

When open access publications are made freely available on the Internet by their authors, they have a more substantial effect as assessed by citations in the ISI Web of Science database than those published in journals that have not yet adopted open access. As a result, publicly available publications have a more significant research effect. Researchers have discovered that researchers from various fields are embracing open-access methods and being rewarded for doing so after shedding light on this category of open access.

Many studies have been conducted over the years to determine if open access impacts the number of citations to research papers. In general, research has shown that open-access papers acquire more citations than articles hidden behind paywalls.

Institutions such as research funding agencies and universities aim to ensure that the research they pay and assist in various ways has the most significant potential influence on science. As a method of doing this, research funders are beginning to demand that the research they sponsor be made publicly available. Open access mandates have already been implemented by many of them (including all of the UK Research Councils), and others are in the process of implementing them. In the United States, the 2008 National Institutes of Health Public Access Policy, which established an open access mandate, required that research papers describing research funded by the National Institutes of Health be made available to the public free of charge through PubMed Central 12 months of publication.

Open access is critical to advancing research in science and improving knowledge globally. Authors benefit from the increased distribution of their works, while scholars benefit from the availability of high-quality, typically peer-reviewed work for no cost.