Plastic That Decomposes After Use Has Been Invented By Scientists 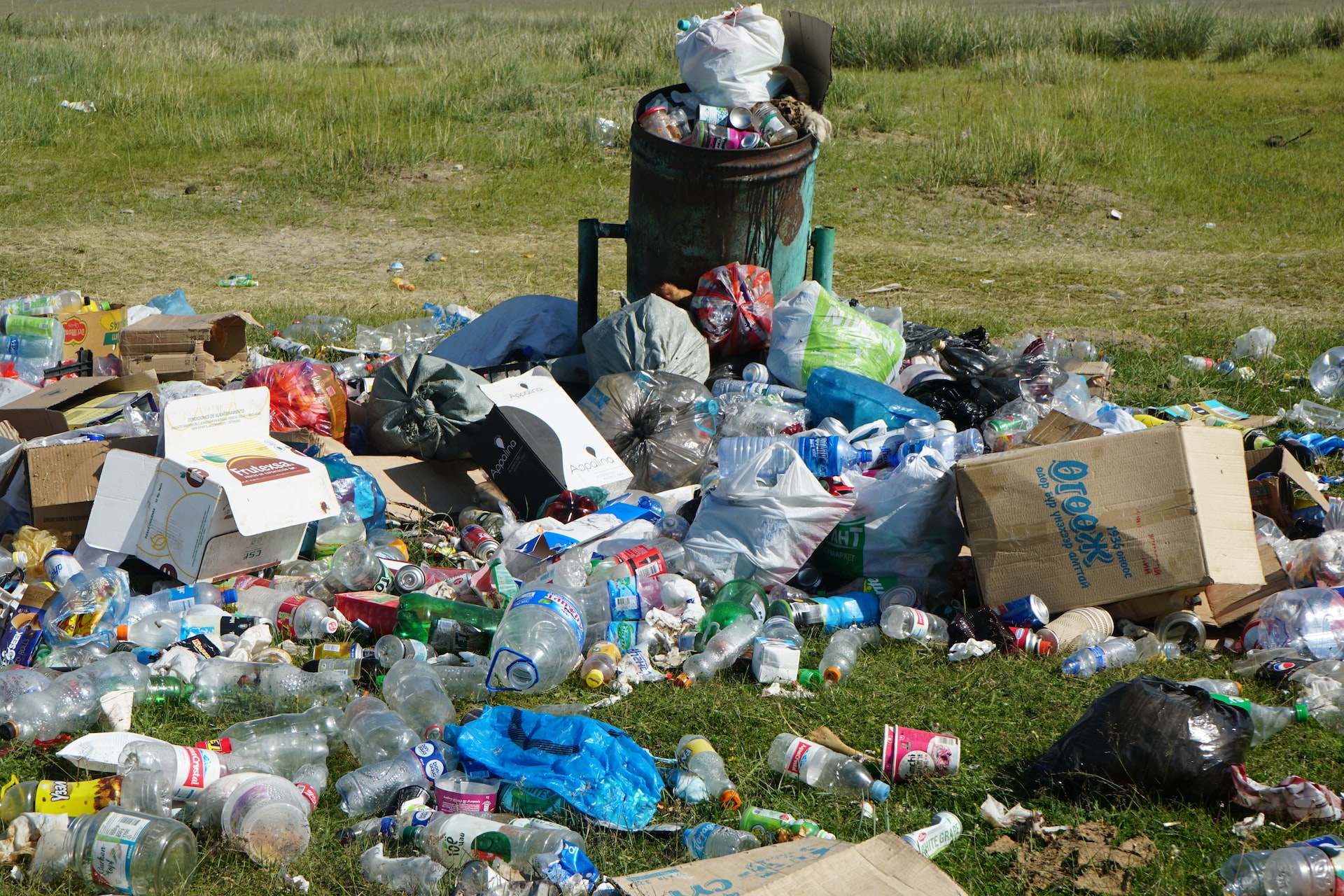 A novel plastic that decomposes after use produced by University of Tokyo researchers is loaded with enzymes that cause it to degrade in water spontaneously.

Plastic contamination in the water has now become a global environmental problem.

This study will aid in the reduction of plastic pollution in the ocean.

Similarly, researchers at Huazhong University of Science and Technology, China, produced a plastic polymer that dissolves after only a week of contact with sunshine and air.

The scientists worked on a polymer sheet that changes color based on pH levels and an improved chemical sensor.

Because of the material's peculiar molecular structure and the whining chains of monomers, it provided the film with a deep red color and vanished as soon as the bonds broke.

Why We Need Decomposable Plastic?

Plastic trash is a concern because it does not decompose and instead breaks down into smaller particles known as microplastics, which have invaded practically every area of the world and human bodies.

Biodegradable polymers were meant to remedy this issue, but they have three major drawbacks.

Decomposable Plastic Is The Solution

Nature uses enzymes to break things down in the wild, and even after we die, enzymes cause our corpses to disintegrate naturally.

The new method includes integrating polyester-eating enzymes into the plastic while it is being manufactured.

These enzymes are shielded by a simple polymer wrapper that keeps the enzyme from unraveling and becoming ineffective.

When exposed to heat and water, the enzyme sheds its polymer cloak. It begins chewing the plastic polymer into its building pieces, in the case of polylactic acid, converting it to lactic acid, which may be fed to composting soil bacteria.

The polymer covering dissolves as well.

According to the researchers, up to 98 percent of their modified polymers transformed into tiny molecules, leaving no microplastics.

After roughly a week at room temperature, the polymers had disintegrated by 80%.

They vanished after a few days in warm tap water.

Various researchers are striving to develop ways to make highly decomposable plastic, as well as other types of degradable polymers, viable.

Still, they anticipate that commercialization is many years away.