Bioactive Peptides - Its Application In Pharmacy 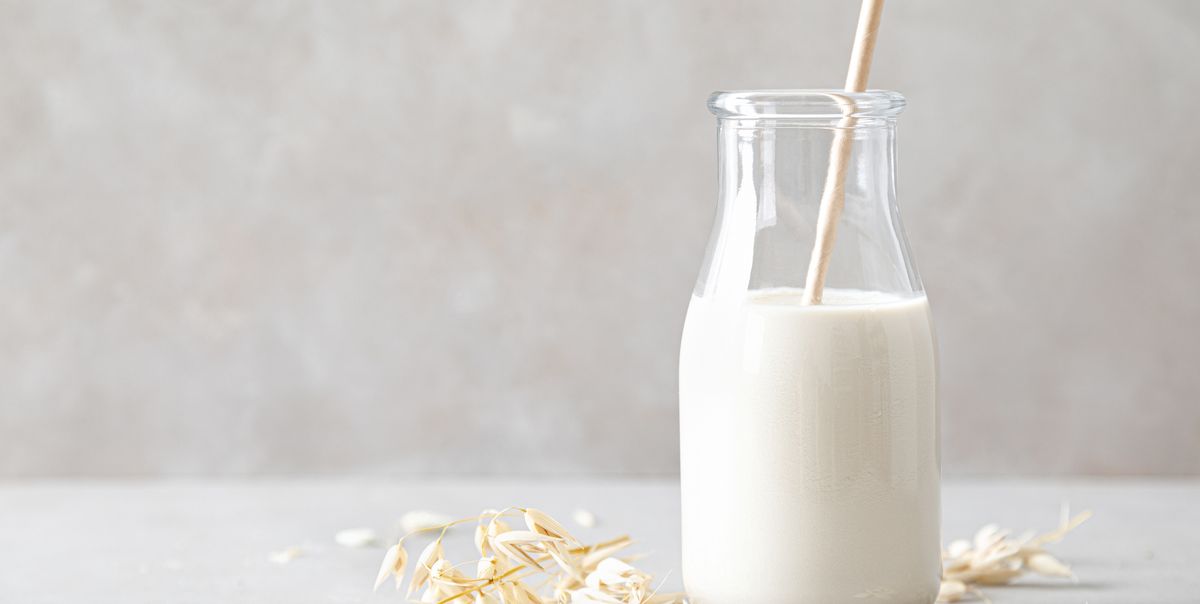 Several bioactive peptides have been found to originate from food-derived macro-biomolecules (such as lipids, proteins, and carbohydrate polymers), but protein-derived biomolecules are the most varied and well-researched.

According to ancient Chinese literature, food and medicine share a common ancestor. The intimate connection between nutrition and health has been supported and furthered by centuries of research.

Even today, we are still fascinated by claims that foods and their ingredients can improve our overall quality of life.

Some protein hydrolysates, whether in their intact form or as hydrolysates, have been demonstrated to, among other things, cause certain "hormone-like" reactions that have positive health effects in vivo and/or in vitro.

These protein hydrolysates, also referred to as bioactive peptides, are particular protein fragments with the capacity to impart a physiologically measurably biological effect that will have a positive impact on body conditions or functions and ultimately influence health.

Antioxidative, antimicrobial, antihypertensive, cytomodulatory, and immunomodulatory effects of bioactive peptides under in vivo and in vitro conditions are some examples of favorable physiological responses.

By regulating, directing, and/or coordinating inter and intracellular communications and cellular function, proteins and peptides play crucial roles in the functioning of living body systems. Peptides are more nutritionally accessible than proteins or free amino acids. Low-molecular-weight peptides are less allergenic than native proteins, which is why milk protein hydrolysates are used in hypoallergenic baby foods.

The various physiological functions of peptides also make them suitable candidates for the creation of therapeutic agents, serving as nature's toolbox. The type, quantity, sequence, and properties of the amino acids present in the peptide determine the wide range of physiological activities that are induced by bioactive peptides.

It is important to note that while some proteins, including lysozyme and α-lactalbumin, retain their bioactivities even in the denatured state after hydrolysis, in most cases, these bioactivities are dormant until the protein is broken down to release biologically active peptides.

Novel peptide sequences with potential health applications are being discovered, which is important for the scientific community, pharmaceutical companies, and consumers. Pharmaceutical companies are also interested in peptide therapeutics. In 2010, 60 peptide drugs were approved and generated US$ 13 billion in sales (1.5% of all drug sales). There is a 7.5% to 10% annual growth rate. Peptide-based therapeutics have a bright future for the following reasons:

The therapeutic potential of bioactive peptides is supported by a large body of research, including human studies. Below are some peptide physiological effects.

Peptides have antimicrobial properties. These peptides are short (between 10 and 50 amino acid residues), hydrophobic, and cationic, like multicellular peptides. Most antimicrobial bioactive peptides penetrate and disrupt microbial membrane integrity or translocate across it and act on internal targets.

In another study, 60 human subjects were randomized, controlled, and blinded to determine how goat milk cheese affects Helicobacter pylori activity in their stomachs. Although goat and cow milk (as cheese) did not reduce H. pylori activity in infected people's stomachs, both improved gastrointestinal health.

Antimicrobial peptides are effective against bacteria, fungi, viruses, and parasites. As such, they are potential natural biopreservatives and effective in combating multidrug-resistant infections while acting as alternatives to conventional antibiotics in controlling bacterial infections.

Human cancer is one of the leading causes of death in developed countries, so pharmaceutical companies are developing antitumor and anticancer drugs. Oncology research has improved our understanding of cancers, but therapeutic opportunities are limited due to the difficulty of targeting cancer cells without harming healthy ones. Biomolecules that target cancer-associated antigens can directly modulate cancer cell proliferation and survival.

Anticancer bioactive peptides have significant health-promoting effects that can be used in the pharmaceutical industry.

Antihypertensive peptides are the most studied food protein hydrolysate bioactivity. Angiotensin I-converting enzyme (ACE, peptidyldi-peptide hydrolase) is a renin–angiotensin system enzyme. By converting angiotensin I to the vasoconstrictor angiotensin II or by inactivating bradykinin, this enzyme regulates extracellular fluid volume and arterial vasoconstriction. ACE inhibition lowers blood pressure, helping control hypertension. In 2000, 972 million adults had hypertension, and that number is expected to rise by 60% to 1.56 billion in 2025.

In skin care, proteins and peptides modulate cell proliferation, migration, inflammation, angiogenesis, and melanogenesis. Most skin-care products are pharmaceuticals. Thus, bioactive peptides can be used as cosmetic and dermal-pharmaceutical ingredients.

Bioactive peptide-based dermatological products are patented. X-Thr-Thr-Lys-Y peptides, where X is lysine and Y is serine, have been patented (US patent no. 6620419) as healing, hydrating, or all skin treatments. They fight wrinkles, skin aging, and dryness.

US patent no. 8071555 discloses a tetrapeptide with the sequence Pro-Glu-Glu-X (where X can be lysine or isoleucine). As a skin care ingredient, this tetrapeptide controls inflammatory skin disorders. 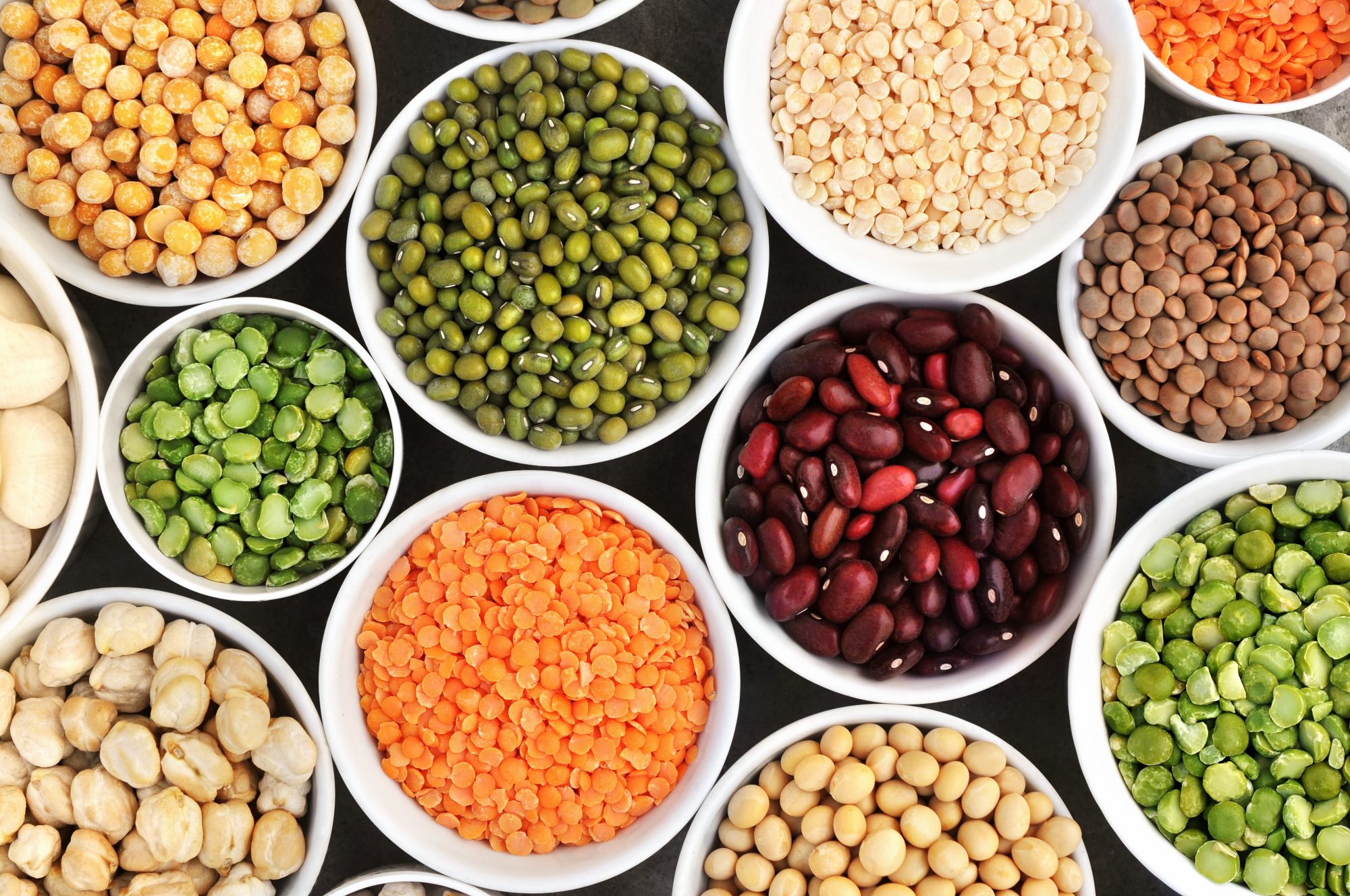 Multifunctional Peptides And Peptides With Other Bioactivities

Peptides from ovine αs2-casein f(203–208) are antimicrobial, antihypertensive, and antioxidant. This report doesn't cover all peptide bioactivities. Hypocholesterolemic, antithrombotic, antiulcerogenic, opioid, and mineral-binding peptides are among them.

What Are Bioactive Peptides Used For?

The development of functional foods and nutraceuticals using bioactive peptides made from food proteins has great potential. Bioactive peptides have a variety of important roles in the living body, including anti-inflammatory, anti-cancer, anti-microbial, immunomodulatory, and antihypertensive effects.

What Are Peptides Used For In Pharma?

Numerous diseases are being successfully treated with peptides, such as type 2 diabetes (controlled with the approved glucagon-like peptide-1 receptor liraglutide), irritable bowel syndrome (managed with linaclotide, which is currently undergoing approval), and acromegaly (treated with octapeptide somatostatin analogues).

What Is The Major Source Of Bioactive Peptides?

How Are Bioactive Peptides Made?

Bioactive peptides are ubiquitous biomolecules that are readily available from food proteins and are also widely distributed. Therefore, there is no restriction on how many peptides can be produced from a single food protein. Each of these peptides might have a distinct structure and biofunctionalities that the pharmaceutical industry can use. The potential of food-derived bioactive peptides will likely spur a shift away from small molecules and biologics and toward bioactive peptides in the pharmaceutical industry as research continues to uncover technologies and methods to overcome obstacles to the use of peptide therapeutics.