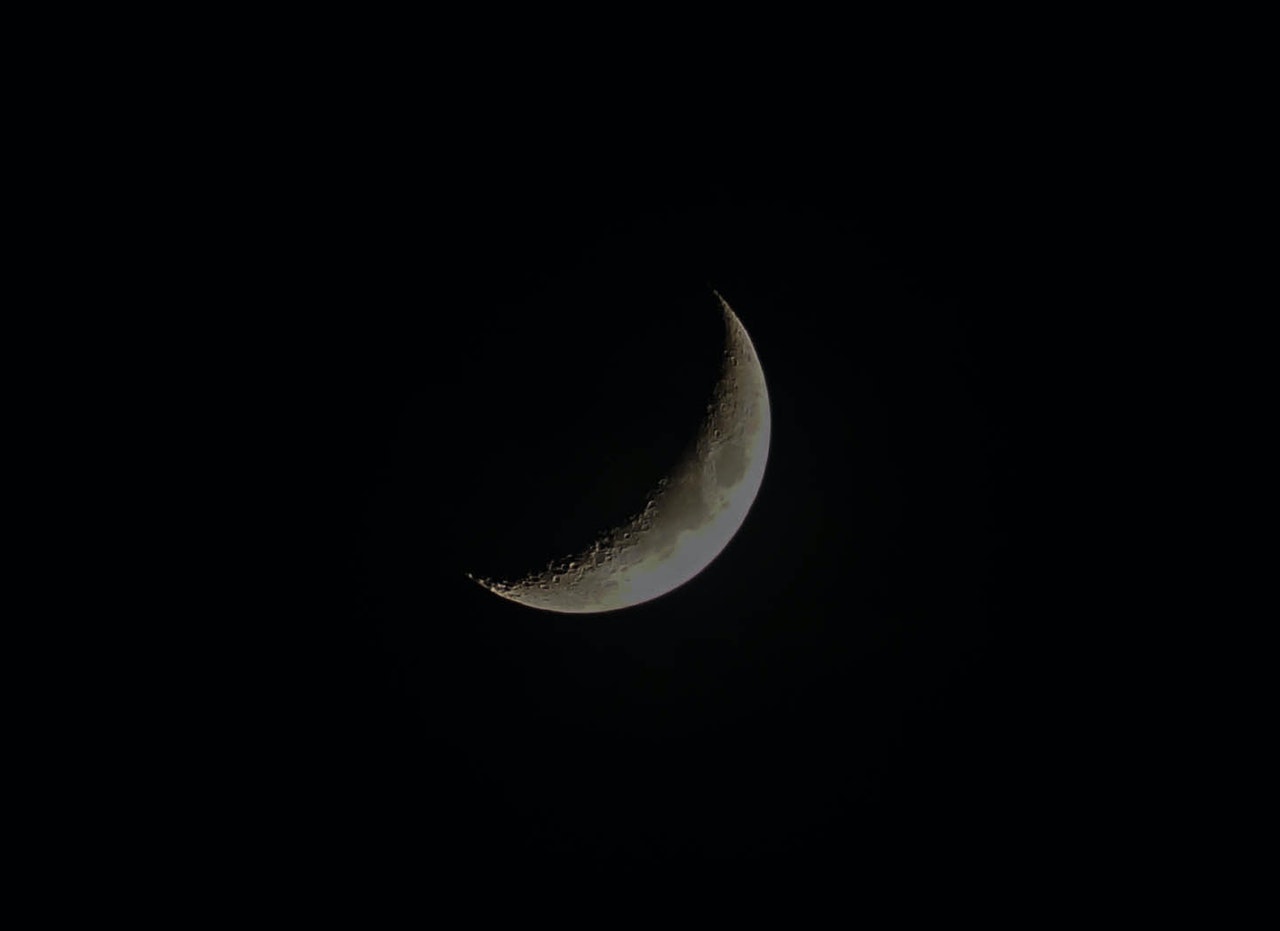 Earth minimoons are natural satellites with stable orbits around Earth that are not the Moon.

The LSST's enormous light collecting capacity and short exposure durations may enable it to identify and find a large number of mini-moons.

It is anticipated that if the population of minimoons is verified and new objects are found regularly, they will open up new scientific and economic potential.

The Catalina Sky Survey has detected many near-Earth objects and comets.

While its geocentric orbit was determined quickly after its discovery, there was considerable debate over whether it was an artificial or natural object.

2006 RH120 is the first confirmed minimoon discovered during its TCO phase.

The first was "The Extraordinary Meteoric Display," which was seen from Saskatchewan to Bermuda on February 9, 1913.

Given that this occurred before the launch of any manufactured objects, it had to be a natural object and, by definition, a minimoon.

On January 13, 2014, a meteor spotted in the Czech Republic had a 95% chance of being in a geocentric orbit before impact.Mini-Moon

Complementary spectroscopic data show that it was a natural object.

It reached the Earth's atmosphere at little more than 11.0 km s1, and its backward dynamical integrations indicate that it was a minimoon for at least 48 days and maybe more than five years. 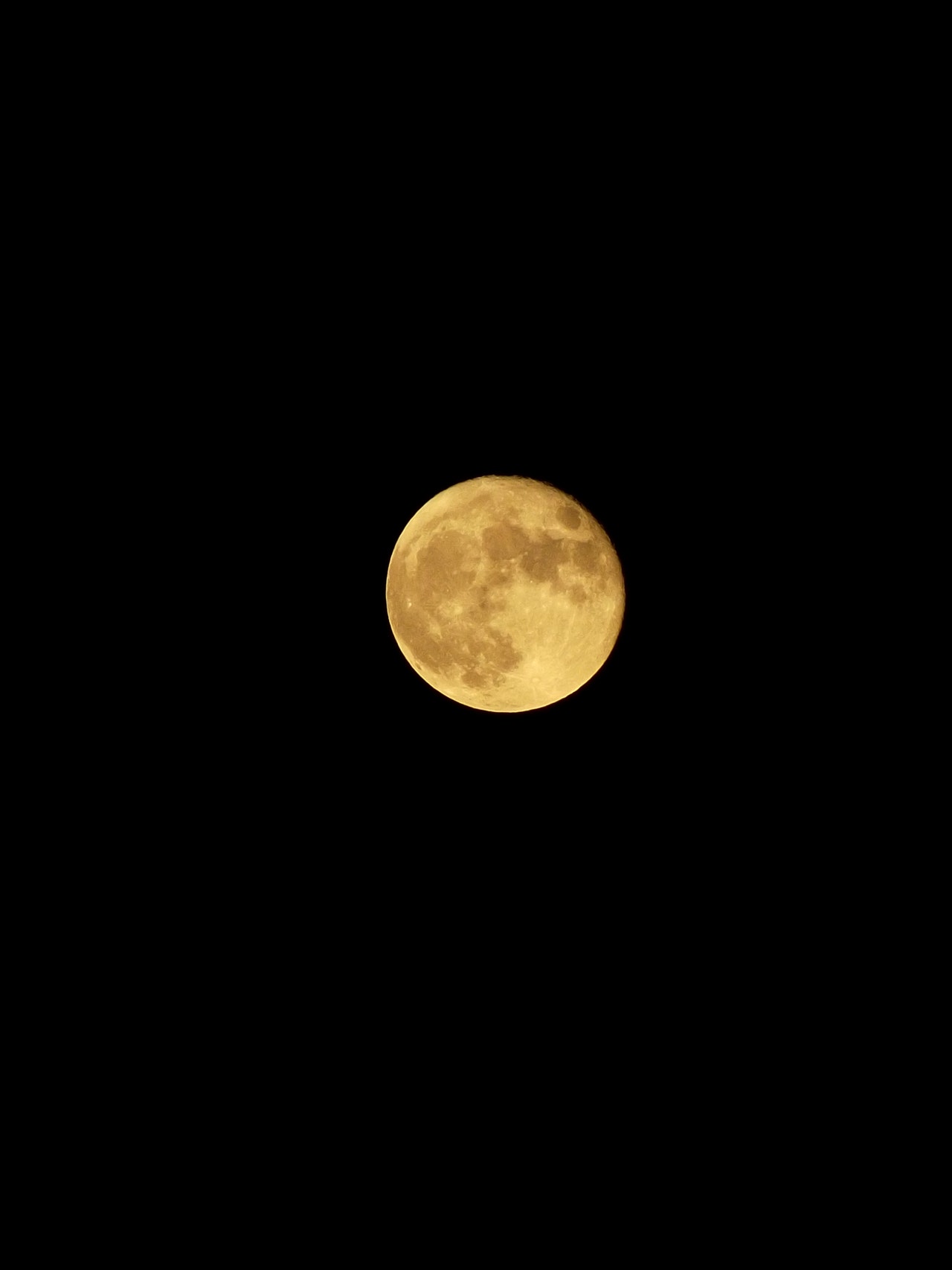 Complete moon during the night

The collection of objects from which minimoons are drawn is known as the minimoon source population.

"Quasi-satellites" are an intriguing subclass of asteroids that are distantly connected to minimoons.

Quasi-satellites, like minimoons, are more than simply dynamical mathematical oddities.

There are less than half as many NEOs with semi-major axes as predicted within half a Hill radius of Earth's orbit.

Because NEOs in or near Earth's 1:1 mean-motion resonance have exceptionally lengthy synodic periods.

The tiny number of confirmed minimoons poses a significant difficulty for the minimoon idea.

The essential item in the steady-state population is probably around 80cm across.

Minimoons will be more challenging to detect since they move considerably quicker than main-belt asteroids.

Minimoons and things that resemble them are challenging to detect.

The majority are immediately recognized as known artificial satellites.

However, there are a few dozen undiscovered geocentric objects.

Rapid follow-up on these objects is often difficult due to their faintness and apparent high speed.

It is difficult to determine the natural origin of a minor, fast-moving, ephemeral item.

Obtaining spectra or colors, radar observations, or quantifying a candidate's area-to-mass ratio are all ways to determine its naturalness.

A confirmed lunar minimoon would have ramifications for the lunar cratering rate, impact ejecta models measuring Yarkovsky and YORP on tiny objects, etc.

It makes no difference from a human mission standpoint.

According to dynamical simulations, many will collide with Earth or the Moon or will escape to heliocentric space.

Many of the latter may return as impactors and possibly minimoons.

Minimoons will give exciting scientific possibilities because of their modest size and relatively extended capture period.

The structure of meter-scale meteoroids is primarily unknown and might be explored using minimoons.

Earth's minimoons have entered the game as prospects for future space missions after the finding of 2006 RH120 and the revelation that there is likely a steady-state population of such objects.

Returning a minimoon to Earth would be challenging, but they might yield a massive quantity of pure asteroid material.

The abundance of undiscovered tiny NEOs in Earth-like orbits opens the door to many more financially lucrative asteroid expeditions.

These methods involve manipulating an asteroid's course to guide it into cis-lunar space.

Objects that may be gravitationally caught in constrained periodic orbits around the Earth-Sun L1 and L2 points are known as "Easily Retrievable Objects" (or MAO).

The first MAO, 2006 RH120, is presently in a heliocentric orbit, moving at an incredible 50ms1. At vs. of just 9ms1, a specific asteroid may be prolonged for decades.

Temporary catches of asteroids that otherwise not be caught might be purposefully created.

The challenge is finding potential asteroids in time for an asteroid recovery mission to be designed and launched.

Minimoon orbits, unlike faraway asteroids, can be predicted quickly and precisely.

This might allow for several minimoon missions to be carried out by identical spacecraft.

Most of the work is completed by their sluggish dynamical movement from the central belt.

While naturally formed minimoons are too tiny to be economically successful, they will be tremendously valuable for testing processes in a cis-lunar setting before relocating activities into distant heliocentric space.

There is also the possibility of increasing the minimoon population by deliberately relocating scientifically or economically important significant asteroids from their heliocentric orbits onto geocentric capture paths.

The difficulty in studying or capturing minimoons is finding them.

Minimoons are naturally formed in tiny sizes, with the biggest in the steady-state population being just around 1m in diameter.

To increase the rate of minimoon capture, decameter-scale asteroids must be detected well before they approach Earth's Hill sphere.

The Large Synoptic Survey Telescope will be capable of identifying the biggest natural minimoons and a significant number of NEOs that may be purposefully induced to become minimoons.

Once such assets are in place, the solar system exploration will begin, with minimoons serving as the initial stepping stones.

Is It Possible For Earth To Get Another Moon?

It will only be around for around 300 years.

You're in luck if you've ever envied Jupiter or Saturn for their many moons.

What Is Earth's Second Moon Called?

Cruithne's time of rotation around the Sun, around 364 days in the early twenty-first century, is almost comparable to Earth's.

As a result, Cruithne and Earth seem to "follow" each other around the Sun.

This is why Cruithne is known as "Earth's second moon."

Is There 2 Moons For Earth?

The Moon is the sole natural satellite of Earth.

With a diameter around one-quarter that of Earth, it is the sixth most giant satellite in the Solar System, the largest satellite relative to its parent planet, and more significant than any known dwarf planet.