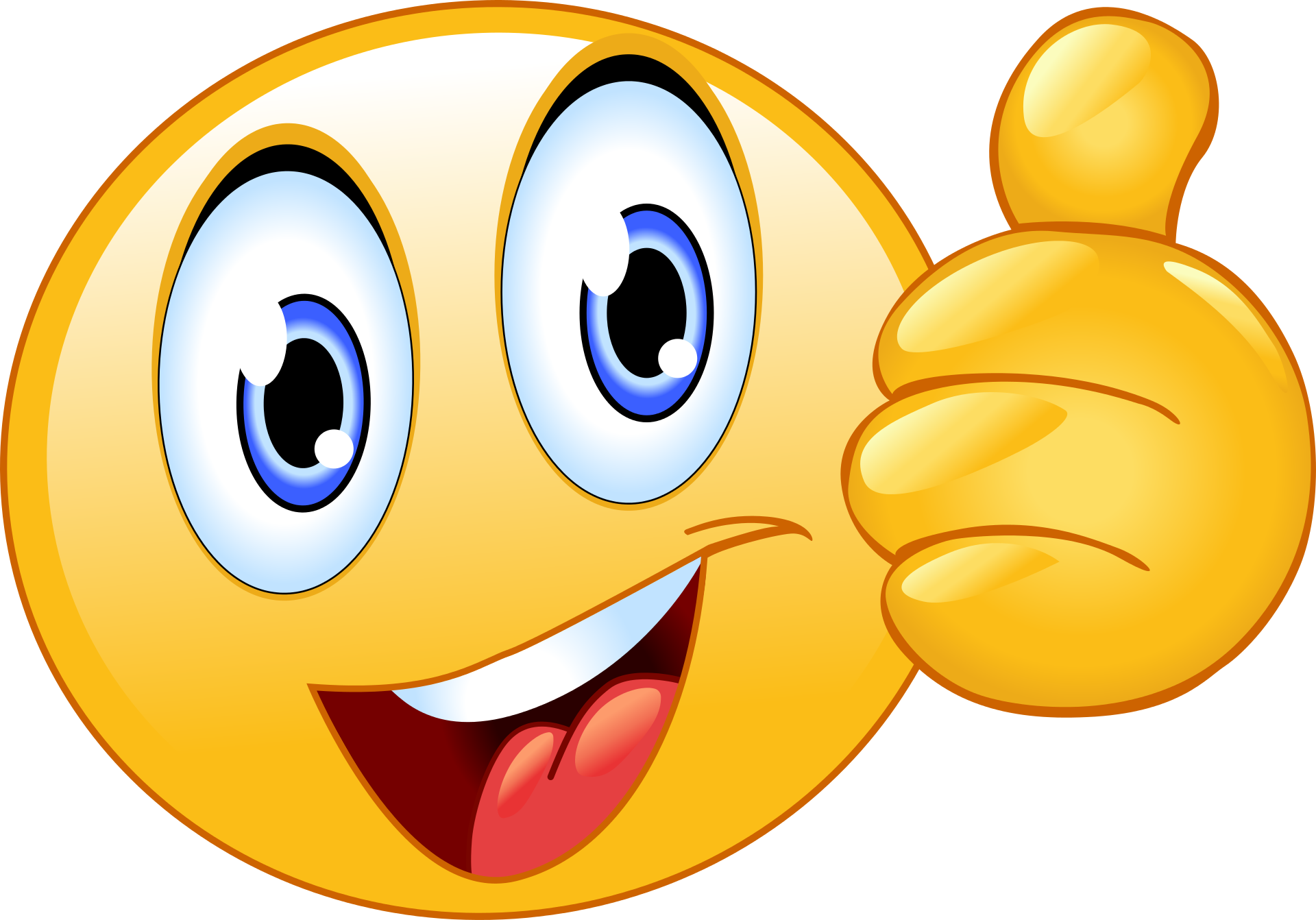 Emojis can make significant contributions to the emotional content of digital communications and the meaning of such messages.

However, researchers do not yet have access to appropriate technologies that would allow them to add emojis to their analysis.

Rebecca Godard and her colleagues at the University of British Columbia created a new tool called the "Multidimensional Lexicon of Emojis (MLE)" to evaluate the emotional content of emojis.

History of the Emoji

Emojis And Their Meaning

Emojis are pictograms, logograms, ideograms, or smileys incorporated into the text and used in electronic messaging and online sites.

Emoji interpretations may be pretty perplexing. Is he laughing and sobbing, or simply crying?

Even if you don't often communicate, you're probably acquainted with emojis (yes, the plural is the same as the singular): they appear in advertisements, subtitles, and videos.

Oxford Dictionaries even named an emoji the word of the year in 2015: "face with tears of delight," often known as "crying laughing." Emoji have a more extended history than you may believe. With more than 60% of individuals over 35 calling themselves "regular" emoji users, there's little question that emojis are here to stay.

However, despite all the emojis in our messages and captions, there isn't much agreement on their semantics.

A 2016 research demonstrated the enormous mistakes that may occur when individuals utilize emojis.

Misinterpretations are highly widespread, ranging from the meaning to the feeling. This uncertainty adds to the difficulty when it comes to emoji riddles.

All emoji are created using Unicode, although they appear differently on various systems, such as Apple and Android and Facebook and Twitter.

The face emoji seems to cause the most uncertainty in comprehension, which makes sense; in real life, one person's delighted grin is another person's caustic sneer. Similarly, the emoji that seems to be grimacing on Apple devices is smiling on Android smartphones!

However, there is some broad agreement on the usage and meaning of most emojis, some of which are based on the purpose of the Japanese inventors and some on how they have come to be perceived and utilized in the West. 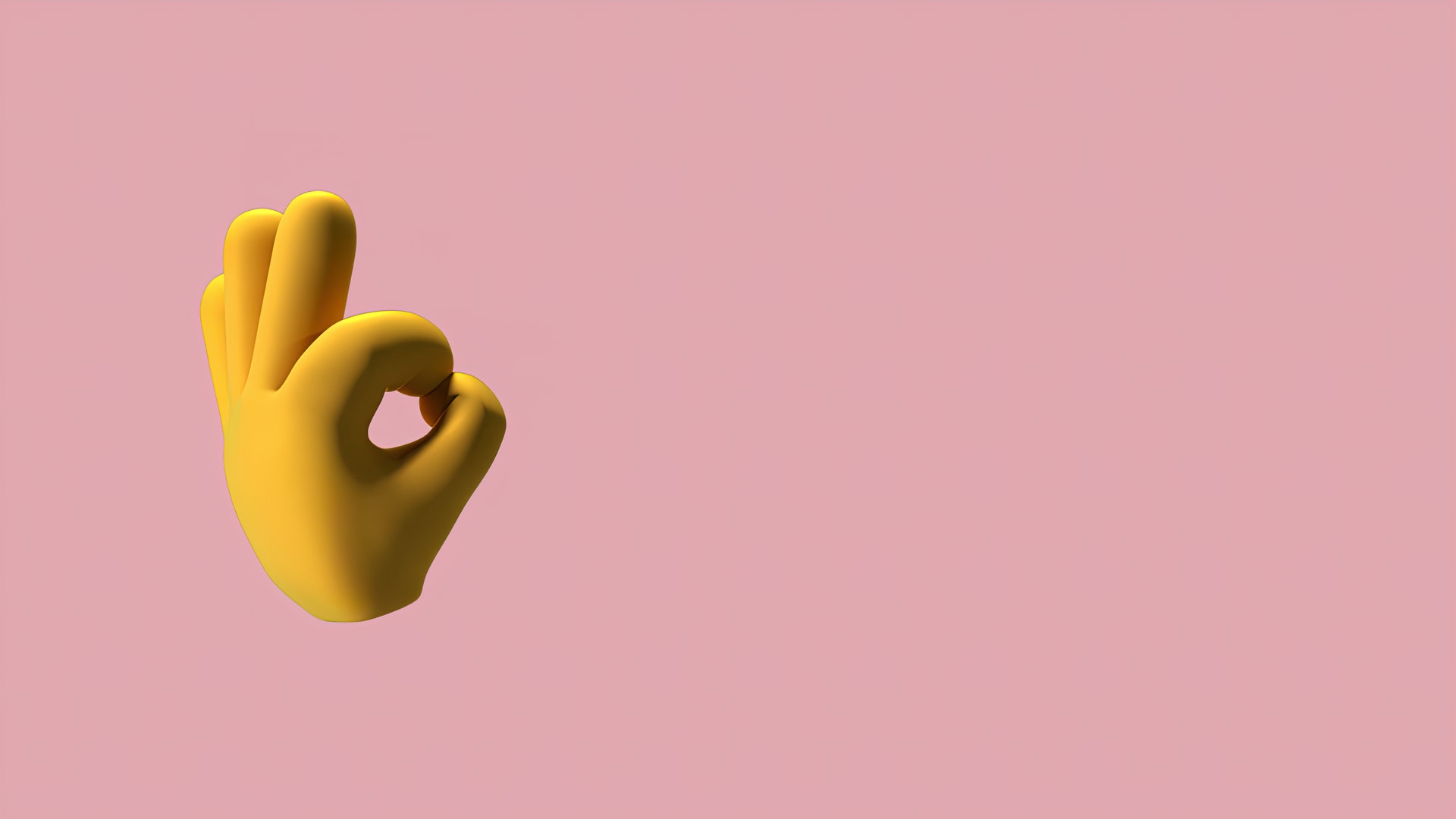 The Multidimensional Lexicon of Emojis is an open-access tool that holds promise for those interested in conducting a comprehensive analysis of the emotional content of digital communication that incorporates emojis and goes beyond the dimensions of positivity and negativity.

The Multidimensional Lexicon of Emojis is a tool that holds promise for those interested in conducting a comprehensive analysis of the emotional content of digital communication that incorporates emojis.

Rebecca Godard and her colleagues developed and validated the Multidimensional Lexicon of Emojis by using over 3 million Twitter tweets over 17 months and the emotion ratings supplied by 2230 human raters.

The Multidimensional Lexicon of Emojis is a tool that can analyze the emotional content of digital communication that uses emojis to go beyond simply determining whether the content is negative or positive.

Emoji are a powerful medium for engagement and emotional communication on the Internet because they are nonverbal signs with rich emotional implications.

Emojis may be used to convey or enhance emotions.

Emojis often represent emotions in online communication due to their rich emotional implications.

People utilize emojis more in good messages and more minor in sad or angry ones. Different emojis have different effects on people's attention and reactions.

Emojis, or its forerunner, emoticons, are often used in contemporary communication.

They've even replaced language and acronyms—no need to LOL when you can emoji it.

We now send them SMS, slap them on images, and even reply to communication streams on team Slack channels as a globally identifiable iconography.

And we all get it.

They're efficient, to be sure, but some experts believe emoticons are more than simply poor shorthand.

Emojis, on the other hand, boost our capacity to communicate.

Humans are skilled at detecting emotions.

It's easy to notice when the individual sitting next to you on the bus is fatigued.

Or to sense the tension flowing from a gruff pair seated at a café table.

Why Do You Use A Smiley In A Message?

Emoticons have been used for a very long time in immediate visual communication.

One may quickly and concisely convey a range of feelings by using a smiley face as a shortcut.