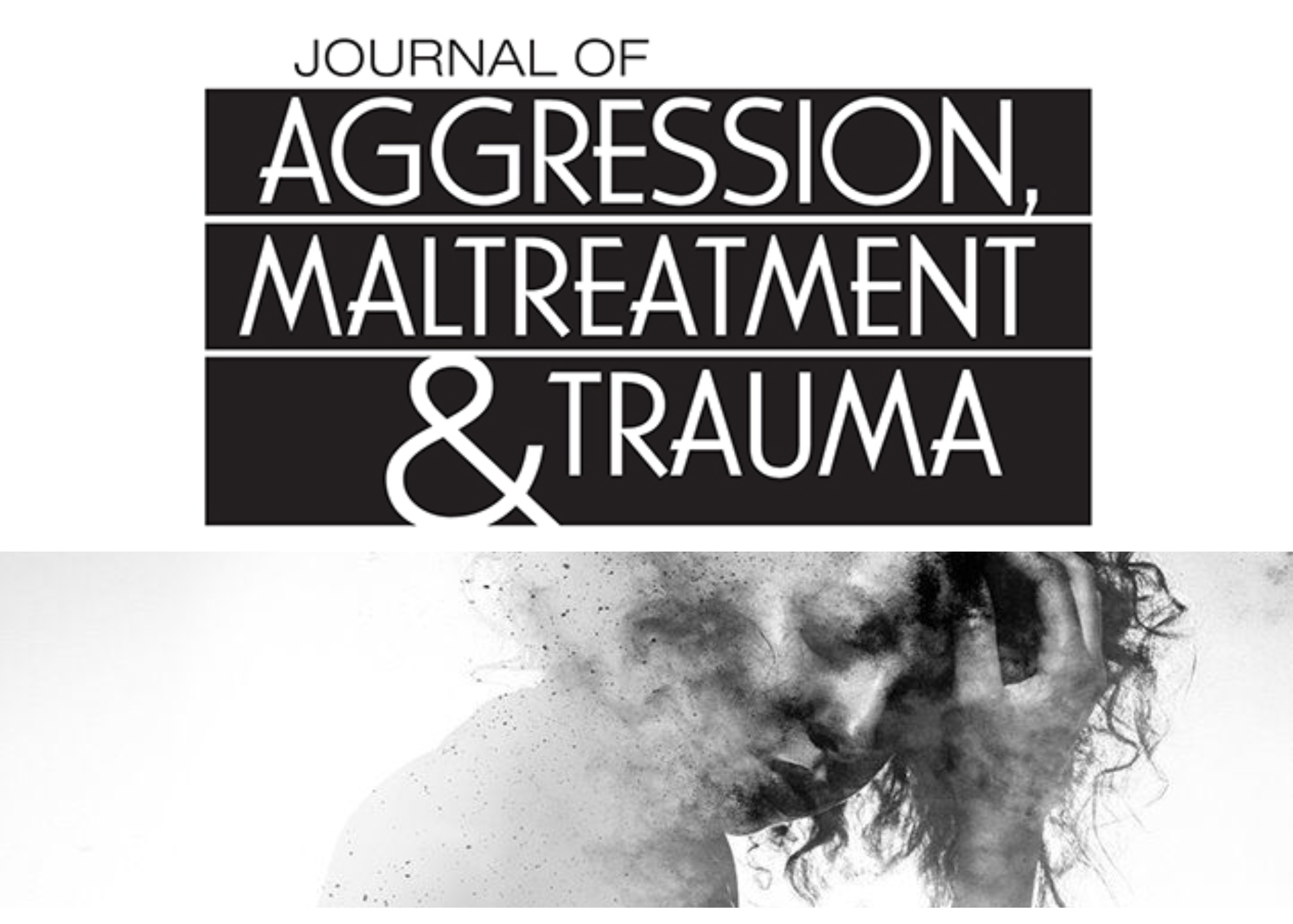 Important research on the effects of trauma, abuse, and violence on children is published in the journal of aggression maltreatment, and trauma. The most up-to-date findings on how to stop abusive behavior and aid victims of abuse will be discussed. The goal of this article isn't just to tell you what this trauma-related journal is about, but it also shows you the most-read articles on their website.

Here are just a few of the many possible research topics that you might want to consider:

Posttraumatic stress disorder (PTSD) is a crippling condition, and being exposed to multiple types of childhood trauma increases the likelihood of co-occurring symptoms. The purpose of this pilot study is to investigate the efficacy of a novel intervention, Internal Family Systems (IFS) therapy, for the treatment of PTSD and associated symptoms and problems such as depression, dissociation, somatization, affect dysregulation, and disrupted self-perception (i.e., shame/guilt) in adults who have experienced multiple childhood traumas.

Multiple indicators of interoceptive awareness showed small to large effect sizes in the expected direction (d =.27-1.21). The results suggest that IFS is a promising way to treat PTSD in adults who went through a traumatic event as a child.

The preliminary findings support IFS as a promising treatment option for adults with a history of childhood trauma who have PTSD symptoms and clinical issues that are frequently linked to PTSD, such as depression and related PTSD features. IFS employs a comprehensive, mindful, and compassion-based approach to the treatment of traumatic sequelae, which may offer an alternative to interventions using cognitive and exposure-based techniques. In the future, more research is needed to look at the factors that affect and are affected by treatment, to compare IFS to other active treatments, and to gather more evidence for the treatment.

Why Do Female Domestic Violence Victims Remain In Or Leave Abusive Relationships? A Qualitative Study

Despite the health risks, many women remain in abusive relationships. Domestic violence is most prevalent in ethnic minorities. Few people understand why ethnic minority members stay or leave.

They investigated why domestic violence victims in the United Kingdom stayed in or left abusive relationships. Thematic analysis was used to look at 20 in-depth interviews with people who had been hurt by their intimate partners. Forty percent of the people interviewed were from ethnic minorities.

There were three reasons why women stayed. The first step was to make an investment, which included marriage, pregnancy, and family unity. Economic dependence, physical entrapment, social isolation, learned helplessness/coping mechanisms, and religious/cultural beliefs were all subthemes of entrapment.

Finally, there is love (no subthemes). They discovered three reasons why women left. Professional and informal subthemes received external support. Subthemes of mental health and physical harm were included in the fear of harm.

Secondary Trauma And Related Concepts In Psychologists: A Systematic Review

The researchers are Seán Pellegrini, Philip Moore, and Mike Murphy from the School of Applied Psychology at University College Cork in Cork, Ireland.

The adverse effects that happen when a person hears about the traumatic experiences of another person include secondary trauma, which is also frequently referred to as secondary traumatic stress, vicarious traumatization, and compassion fatigue. People in particular professions who frequently hear about traumatic events are more likely to experience these problems. The current systematic review's goal was to look into the frequency of and factors connected to these concepts in psychologists, who are one such group.

In order to conduct the review, the following databases were searched: PsycINFO, PsycARTICLES, Embase, MEDLINE, and Web of Science. Psychologists had to be licensed and actively engaged in therapeutic work in order to meet the inclusion criteria. For the narrative synthesis, eight articles were taken out.

Although a single representative figure for this cohort could not be determined, the articles indicated that psychologists do not typically meet the clinical threshold for the various concepts of interest. Possible explanations are discussed.

This finding was reversed for psychologists who work directly with trauma, as difficulties caused by the concepts of interest were reported in this cohort. A key finding was the scarcity of research on this topic. The findings' limitations and implications are discussed.

There is little evidence for phase one, manualized group interventions to aid recovery from complex trauma and its symptomology. The current study sought to assess the efficacy of a 10-week psychoeducational program (Survive and Thrive) for adult survivors of interpersonal trauma. 199 people attended at least the first session of the course over a three-year period.

There was no evidence of impulsivity, awareness, other blame, perspective, positive reappraisal, acceptance, or planning (p.05). This project adds to the preliminary evidence that Survive and Thrive is effective.

What Is Journal Of Aggression Maltreatment & Trauma?

What Are Some Good Topics In The Journal Of Aggression, Maltreatment & Trauma?

The Journal of Aggression, Maltreatment, and Trauma accepts individual submissions in any of the relevant topic areas and also publishes thematic issues with guest editors who focus on a specific aspect of these topics. Assessment of victims and perpetrators; pornography and violence against women; child maltreatment and spouse/partner abuse; traumatic effects of aggression and assault; Post Traumatic Stress Disorder; and a variety of other topics could be published.

What Are The Current Journals Found In The Journal Of Aggression, Maltreatment & Trauma?

Here are the current articles found in the Journal of Aggression, Maltreatment & Trauma: