The Antibiotic Era - A Brief History And Lessons Learned 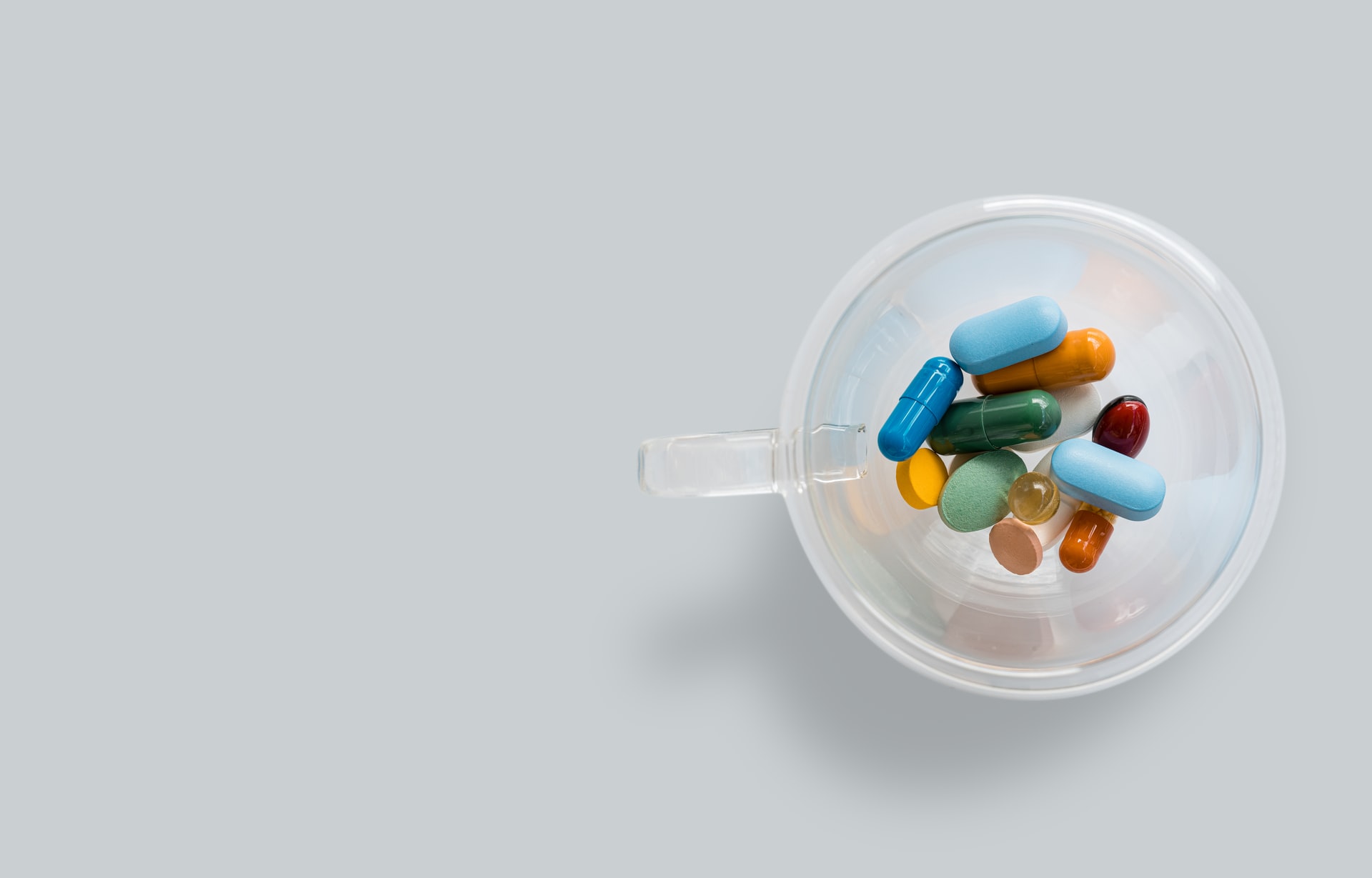 The antibiotic era - This article provides a quick review of the antibiotic era, from the discovery of the first antibiotics to the current situation, which is characterized by the emergence of difficult-to-treat multidrug-resistant illnesses.

Recent advances in the fields of antimicrobials, antibiotic resistance, and chemotherapy are highlighted, as well as the growth of conceptual frameworks.

Antibiotics are drugs that kill or prevent bacteria from multiplying. They accomplish this by disrupting key activities within the bacteria cell.

Antibiotics come in a variety of forms, including lotions and ointments that you apply to your skin, pills that you swallow, liquid for children to consume, and intravenous solutions that are put into your vein.

These antibiotics are used to treat both small bacterial infections and life-threatening system-wide infections, and each antibiotic targets a different type of bacterium.

Antibiotics In The Pre Antibiotic Era

Antimicrobials are one of the most effective types of chemotherapy in medical history. It is unnecessary to state how many lives they have saved or how much they have contributed to the control of infectious diseases, which have been the dominant cause of human morbidity and mortality for the majority of human history.

Despite popular opinion, research has demonstrated that antibiotic exposure is not limited to the present "antibiotic era."

Tetracycline residues, for example, have been discovered in human skeletal remains from 350–550 CE in ancient Sudanese Nubia. The distribution of tetracycline in bones can only be explained when these ancient humans were exposed to tetracycline-containing items in their diet.

A histological investigation of samples collected from the femoral midshaft of late Roman period skeletons from the Dakhleh Oasis, Egypt, revealed another case of ancient antibiotic exposure. These samples have distinct fluorochrome labeling, indicating that tetracycline was present in the diet at the time.

Because the rate of infectious disorders observed in the Sudanese Nubian community was low, and no evidence of bone infection were discovered in the Dakhleh Oasis samples, the theorized tetracycline intake in these populations may have had a protective effect.

Another source of antimicrobial exposure in the pre-antibiotic era could have been through traditional/alternative medicine therapies, particularly in traditional Chinese medicine (TCM).

The most well-known example is the discovery of qinghaosu (artemisinin), a powerful anti-malarial medicine isolated in the 1970s from Artemisia herbs, which had been used by Chinese herbalists for thousands of years as a treatment for a variety of ailments.

Antimicrobial activity appears to be found in a variety of other TCM herbs, and the finding of active components in these ancient treatments could add to the arsenal of antimicrobials utilized in contemporary medicine.

During TCM's lengthy history, selective pressures imposed by antimicrobial activity may have been one of the mechanisms contributing to the accumulation of antibiotic resistance genes in human populations.

What Is The Foundation Of The Antibiotic Era?

The names Paul Ehrlich and Alexander Fleming are widely associated with the commencement of the contemporary "antibiotic era." Ehrlich's concept of a "magic bullet" that selectively targets only disease-causing bacteria and not the host was based on the discovery that aniline and other synthetic dyes, which had only recently become accessible, could stain some microbes but not others.

Chemical substances could be created, according to Ehrlich, that "can exercise their full impact only on the parasite contained within the body."

In 1904, he started a large-scale and systematic screening operation to identify a medicine to treat syphilis, which was prevalent and nearly incurable at the time. Inorganic mercury salts were employed to treat this sexually transmitted disease caused by the spirochete Treponema pallidium, but the treatment had significant adverse effects and was ineffective.

They created hundreds of organoarsenic variants of the exceedingly lethal drug Atoxyl in his laboratory, along with chemist Alfred Bertheim and bacteriologist Sahachiro Hata, and tested them on syphilis-infected rabbits. In 1909, they discovered compound 606, the sixth in the 600th series of compounds investigated, which healed syphilis-infected rabbits and showed promise in human trials.

Despite the time-consuming injection technique and adverse effects, the medicine, marketed by Hoechst under the brand name Salvarsan, was a huge success and, together with a more soluble and less toxic Neosalvarsan, was the most commonly prescribed antibiotic until penicillin replaced it in the 1940s.

Surprisingly, the mechanism of action of this 100-year-old medicine remains unknown, and the debate over its molecular structure was just recently resolved.

Many of us are probably aware of the somewhat coincidental event on September 3, 1928 that led to Fleming's discovery of penicillin (1929). Although mold's antibacterial qualities had been known since ancient times, and researchers before him had made similar observations about Penicillium's antimicrobial activity from time to time, it was his tenacity and belief in the concept that made the difference.

A. Fleming spent the next 12 years trying to get chemists to work on overcoming the active substance's purity and stability concerns, and he offered the Penicillium strain to anyone who asked for it. In 1940, he gave up the concept, but luckily, the same year, an Oxford team led by Howard Florey and Ernest Chain released a paper explaining the purification of penicillin proportions suitable for clinical testing.

Penicillin was mass produced and distributed in 1945 as a result of their methodology. Many researchers in academia and industry adopted Fleming's screening method, which used inhibitory zones in lawns of pathogenic bacteria on the surface of agar-medium plates, because it required far fewer resources than animal disease models.

Fleming was also one of the first to warn about the risk of penicillin resistance if it was taken too infrequently or for too long during treatment.

The discovery of these first three antimicrobials, Salvarsan, Prontosil, and penicillin, was groundbreaking, as those studies established the foundation for future drug development research. Other researchers followed in their footsteps, and several new antibiotics emerged, some of which made it to the patient's bedside. 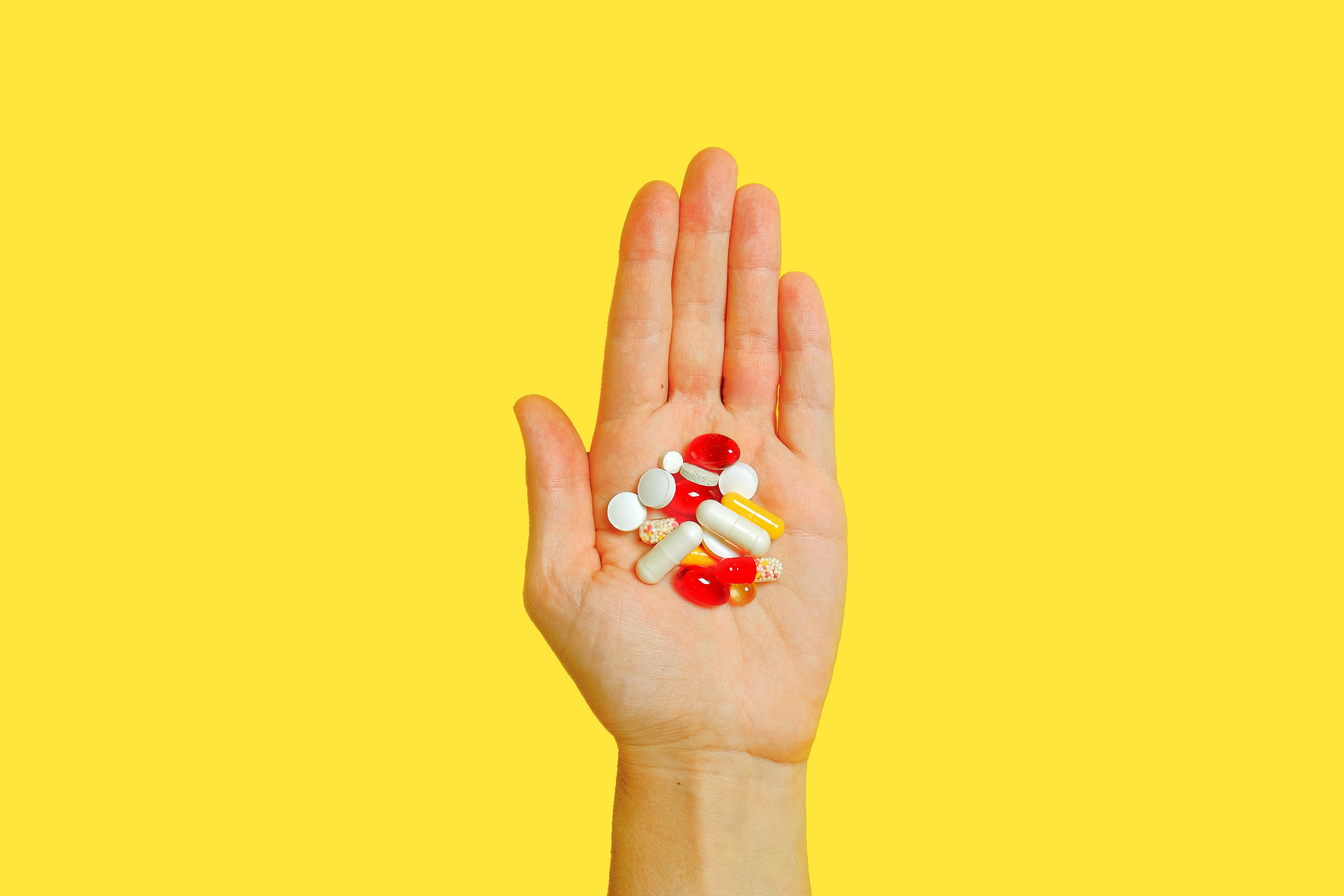 Some observations revealed that bacteria could degrade penicillin through enzymatic breakdown even before its widespread use. However, the prevailing mood was upbeat. "Syphilis has now been treated with arsenicals for about 40 years without any indication of an increased incidence of arsenic-resistant infections, and this work gives grounds for hoping that widespread use of penicillin will not similarly result in an increased incidence of infections resistant to penicillin," according to one of the earlier studies of possible resistance emergence under laboratory conditions.

Surprisingly, this is still true for T. pallidium, but not for many other dangerous bacteria, including the Enterobacteriaceae, which have developed resistance to semi-synthetic penicillins, cephalosporins, and newer carbapenems.

Recent research in the field of antimicrobials and resistance suggests that not all bacteria-antibiotic interactions can be explained using the traditional bullet-target model.

Because this resistance mechanism occurs at the population/system level, a recent study on a novel antibiotic resistance mechanism uses the "kin selection" idea. This well-known idea for the macro-organismal world appears to apply to the microbiological world as well, where a small number of antibiotic-resistant bacteria shield antibiotic-sensitive cells, ensuring the survival of the entire population under antibiotic attack.

The fundamental issue with antibiotic treatment is that if a new antibiotic is introduced, resistance to it will develop sooner or later. This scenario has occurred on several occasions, and as a result, there is a never-ending race between the discovery and development of new antibiotics and the bacteria that will respond to the selection pressure by developing resistance mechanisms.

So, how may antibiotics be preserved and their usefulness extended? Many variables contribute to the creation and spread of antibiotic resistance, and as previously said, the issues demand a multifaceted solution.

The usage of antibiotics by humans appears to be an important aspect to consider. Antibiotic resistance is inversely proportional to antibiotic usage, which is not surprising.

Patients may ask for medicines when they don't need them, such as with viral infections, which should be explained. Antibiotic resistance is linked to a lack of understanding. Compliance with the drug use regimen is also vital, which can be challenging in the case of infections that require long-term therapy with various antibiotics, such as tuberculosis.

Even in the case of complete compliance, the practice of empirical antibiotic prescription may contribute to the spread of antibiotic resistance (which accounts for the vast majority of prescriptions). 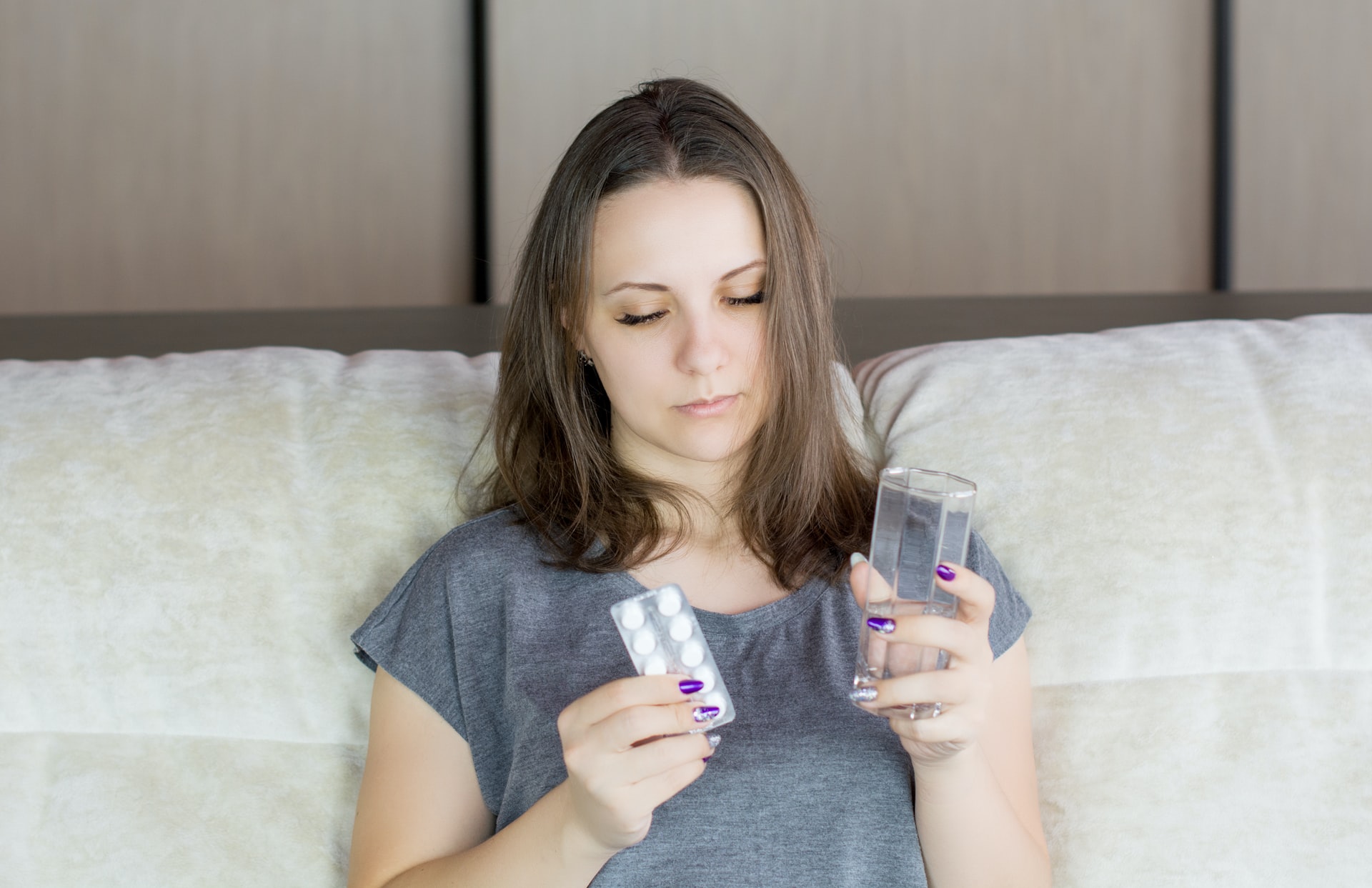 What Is The Antibiotic Era?

The antibiotic era began in the early 1940s with the clinical use of penicillin. Subsequent discovery, development, and clinical use of other antibiotics resulted in effective therapy against major bacterial pathogens.

When Was The Antibiotic Golden Era?

The period from 1950 to 1960 was truly the golden age of antibiotic discovery, as one-half of the drugs commonly used today were discovered in this period.

When Did The Antibiotic Era Begin?

What Was The Antibiotic Revolution?

In 1928, Alexander Fleming discovered Penicillin, which revolutionized the way infections were treated. This discovery was revolutionary because it impacted the scientific field, the medical field, the pharmaceutical industry, and all of humanity.

The antibiotics era has numerous ups and downs, both on a global evolutionary and human history scale, giving us vital insights on many aspects of how the microbial world around us functions.

Antibiotics, antibiotic resistance indicators, and mobile elements such as plasmids were discovered and used as the foundation of genetic engineering and molecular biology, resulting in stunning human genome and other sequencing project triumphs.