The Ability Of Kalanchoe Tubiflora To Fight Cancer 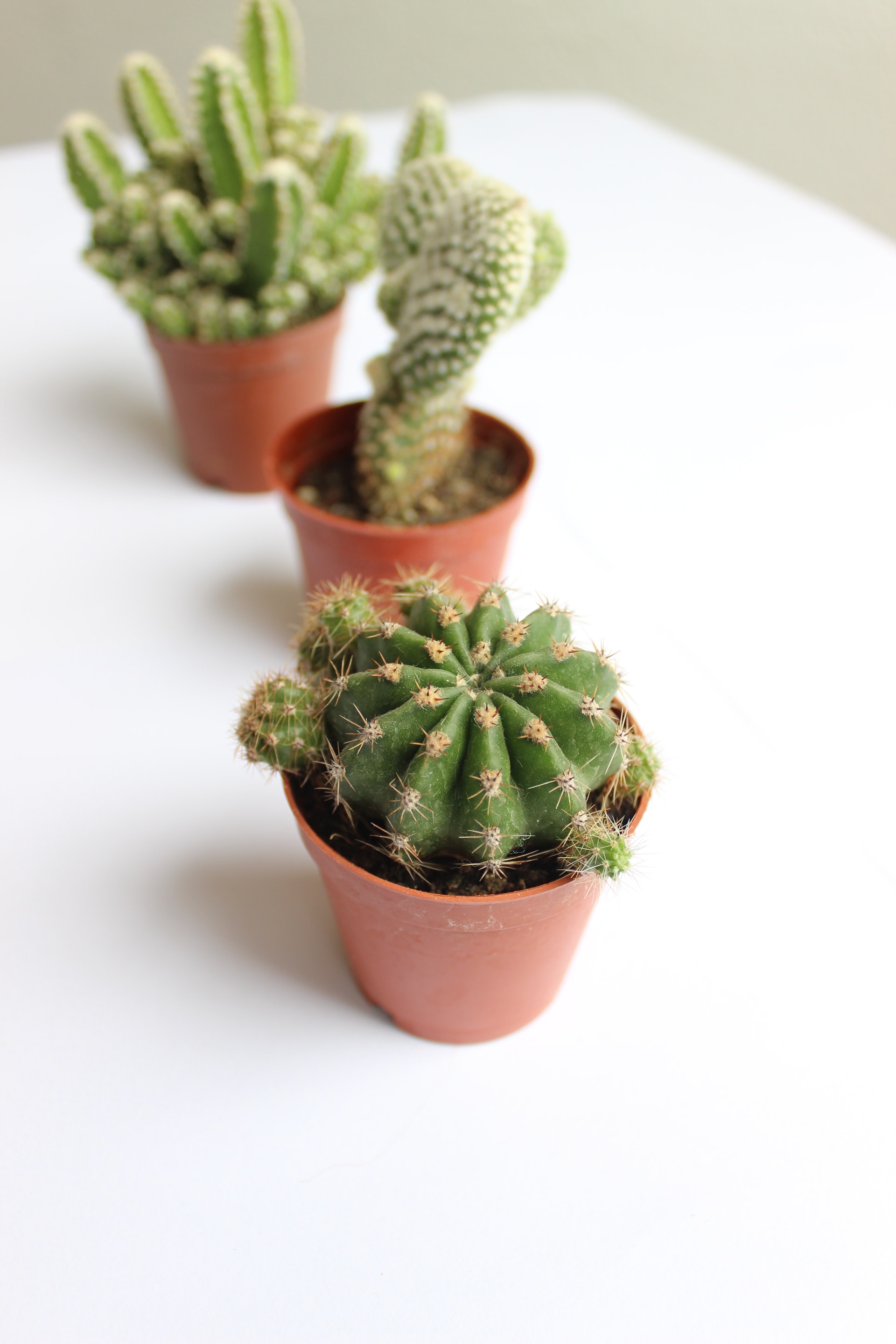 Kalanchoe tubiflora has a possible anti-cancer agent that stops cells from dividing and makes them less likely to live.

Cancer is characterized by the growth of cells out of control.

Most of the drugs used in therapy today are antiproliferative drugs that work through the apoptosis pathway.

There isn't much research to show that herbal extracts or medicines made from plants are a good source of anti-cancer agents, especially for treating mitotic catastrophe.

The extract of Kalanchoe tubiflora stops cells from dividing and makes cells less likely to live in two ways.

First, it changes the way the centrosomes work and causes multipolarity.

Second, it changes how the chromosomes line up during metaphase.

Both mechanisms kill cells that are in the middle of a cell cycle.

How To Use Kalanchoe As Medicine

Medicinal herbs are a valuable source of anti-cancer chemicals.

More than half of the medications utilized in anti-cancer clinical trials are sourced from natural sources.

Kalanchoe is a genus in the Crassulaceae family. Kalanchoe species are used medicinally throughout Southeast Asia, particularly in Indo-China and the Philippines.

Tribes in the Indian state of Kerala use these plants to treat cancer symptoms.

Kalanchoe hybrida was utilized in one of the above examples.

It is a hybrid of Kalanchoe daigremontiana, and Kalanchoe tubiflora spread across Taiwan.

The researchers chose Kalanchoe tubiflora, one of the hybrid's origin sources, as a target because of its biological activities.

A few cardenolides and bufadienolide glycoside chemicals in the Kuo group were identified from Kalanchoe tubiflora.

Four of the identified compounds are capable of arresting HL-60 cells in the G2/M phase. 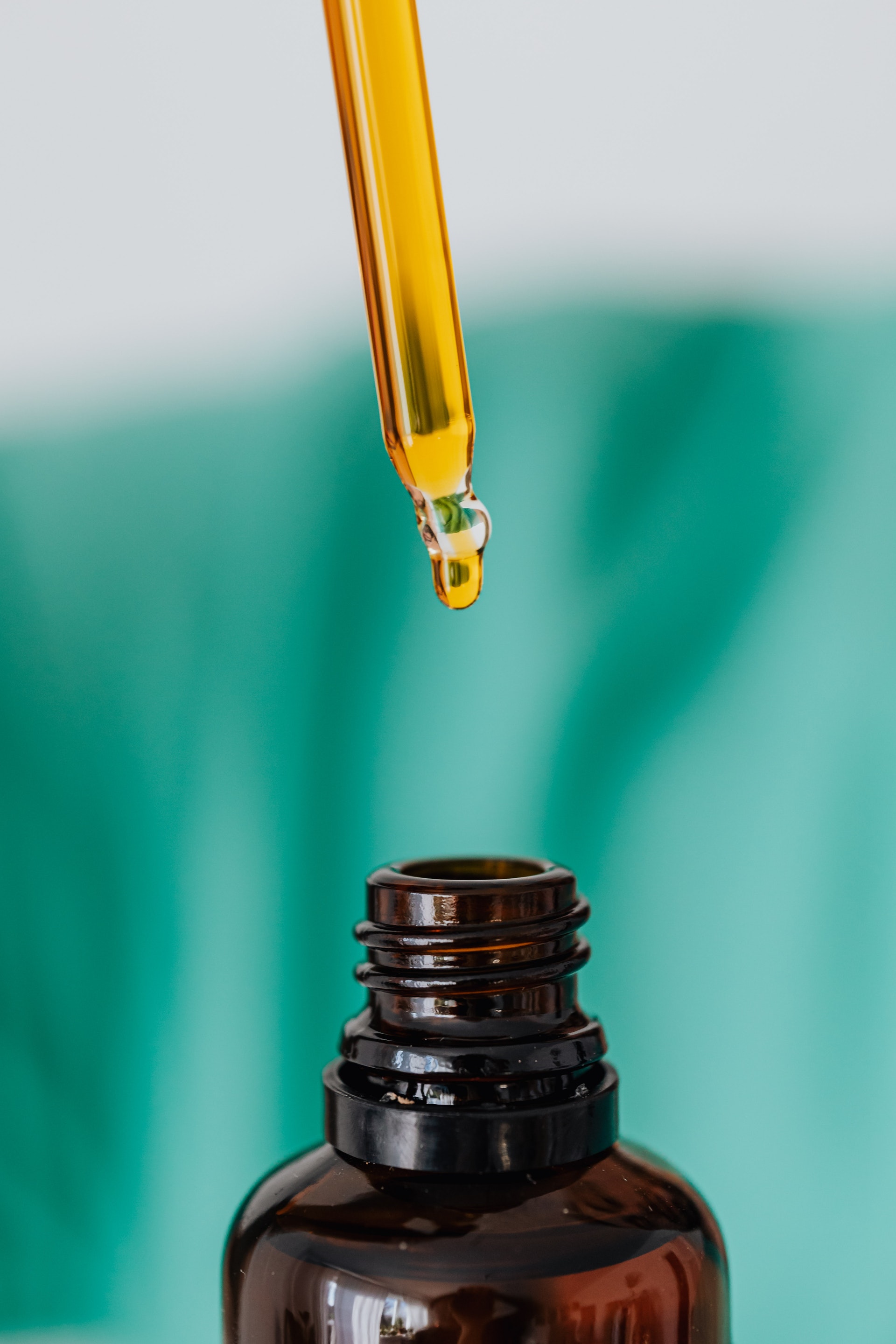 A black glass bottle and a pencil over it

The toxicity of Kalanchoe tubiflora was investigated in several cell lines and doses.

Cell viability was 20% lower than the 20g/ml concentration threshold for all cell lines.

As a result, there is enough data to demonstrate that Kalanchoe tubiflora extract efficiently suppresses the proliferation of many cancer cell lines.

At a 10g/ml concentration, the n-hexane extract of Kalanchoe tubiflora exhibits no action in the scratch test.

The ethanoic extract had a little 'wound-healing' effect.

In this investigation, however, they discovered that at a dosage of 50g/ml, Kalanchoe tubiflora extract entirely prevented 'wound healing.

So, Kalanchoe tubiflora is a potential anti-proliferation and/or anti-migration agent.

Mitosis is a highly coordinated process in which two copies of the same chromosome are transferred to opposing poles of cells.

It triggers the spindle assembly checkpoint and mitotic arrest, giving cells time to fix the attachment fault between the microtubule and kinetochore.

However, prolonged mitotic latency is often followed by cell demise in mitosis.

This is the method for killing cancer cells by disrupting mitotic spindle construction. Microtubules are involved in cell proliferation, trafficking, and migration.

Microtubules are a fundamental component of the mitotic spindle.

This is why microtubule-binding drugs are employed in cancer treatment.

It is critical to find strategies to develop traditional herbal medicine.

Herbalists often employ extracts from various sections of plants, such as roots or leaves, but they do not isolate specific phytochemicals.

Herbs, when taken appropriately, may heal a wide range of illnesses and, in certain situations, may have fewer adverse effects than some conventional pharmaceuticals.

What Plant Has Anti-Cancer Properties?

Paclitaxel (Taxol®) is perhaps the most well-known plant-derived anti-cancer medicine.

What Stops Cancer Cells From Growing?

When cellular waste, resolvins cause tumors — chemicals usually released by our bodies to suppress the inflammatory response, limiting tumor development.

What Are The Health Benefits Of Kalanchoe?

This plant's leaf, stem, and leaf sections contain essential compounds in high demand in the pharmaceutical business, such as bufadienolides.

It is a chemical with anticancer and insecticidal properties.

Other phytochemicals have shown activity against UTIs, parasites, bacterial infections, and antiulcer and antidepressant properties.