The Ketogenic Diet As A Treatment For Neurological Disorders 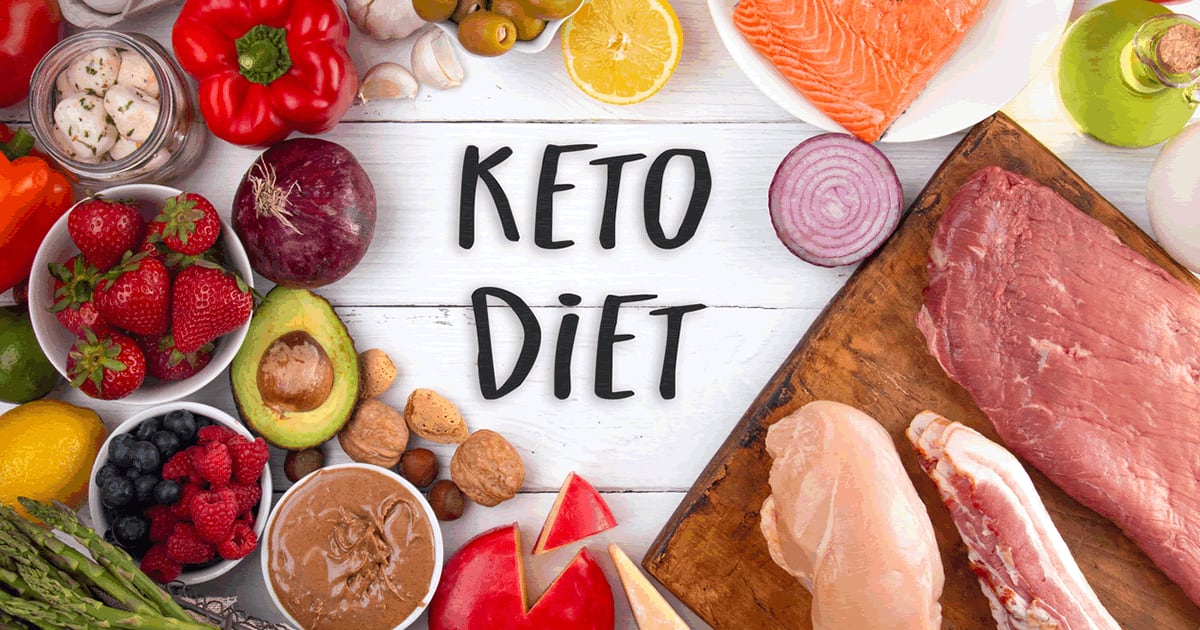 While the mechanisms underlying the anticonvulsant effects of the ketogenic diet are unknown, there is growing experimental evidence for its broad neuroprotective properties and, as a result, emerging data supporting its use in a variety of neurological diseases.

Even in medically refractory epilepsy patients who have been seizure-free for 2 years or more on the ketogenic diet, clinicians frequently report that both anticonvulsant medications and the diet can be successfully discontinued without seizures resuming.

The hypothesis that the ketogenic diet may have anti-epileptogenic properties is based on this fascinating clinical observation.

What Is The Neuroprotective Role Of The Ketogenic Diet?

Several mechanisms through which the ketogenic diet may provide neuroprotective activity have been discovered over the last decade by researchers.

The reduction in glycolytic flux is the second major biochemical feature of the ketogenic diet. Reduced glycolysis is a key feature of calorie restriction, which has been shown to reduce seizures and extend the lifespan in a variety of animals, including primates. While the link between calorie restriction and ketogenic diet mechanisms is still debated, it is clear that both treatments lower blood glucose levels, most likely due to a reduction in glycolytic flux.

The Effects Of The Ketogenic Diet In Epilepsy

There is no doubt that the ketogenic diet can help patients with medically refractory epilepsy, particularly children. The ketogenic diet was first and second-line treatment for severe childhood epilepsy after its introduction in 1920. The ketogenic diet fell out of favor after the introduction of anticonvulsant medications in pill form, only to resurface in the early 1990s, thanks in part to the efforts of concerned parents who reintroduced the diet to the general public.

In recent years, there has been a significant increase in ketogenic diet research, both in terms of basic science and clinical protocols and trials. Most major epilepsy centers around the world now use the ketogenic diet as part of their arsenal of treatments.

How The Ketogenic Diet Affects Aging

Neurons and neural circuits gradually lose function and, in some cases, completely degenerate as people age. It's possible that slowing the degeneration of certain neural structures and functions could be accomplished by altering energy metabolism with the ketogenic diet. Ketogenic diets, on the other hand, may have different morphological effects in structures like the hippocampus, possibly as a result of region-specific neuronal vulnerability during the late stages of aging.

The medium-chain triglyceride (MCT) form of the ketogenic diet, in particular, has been shown to cause negative synaptic changes in the CA1 stratum moleculare while having positive effects in the dentate gyrus' outer molecular layer.

There is a growing understanding that neuronal excitability is increased in Alzheimer's disease patients. While neuronal degeneration and the accumulation of abnormal cellular products such as fibrillary plaques and tangles are important pathological processes in Alzheimer's disease, recent evidence suggests that the function of existing neural circuits and mitochondrial homeostasis are also important. 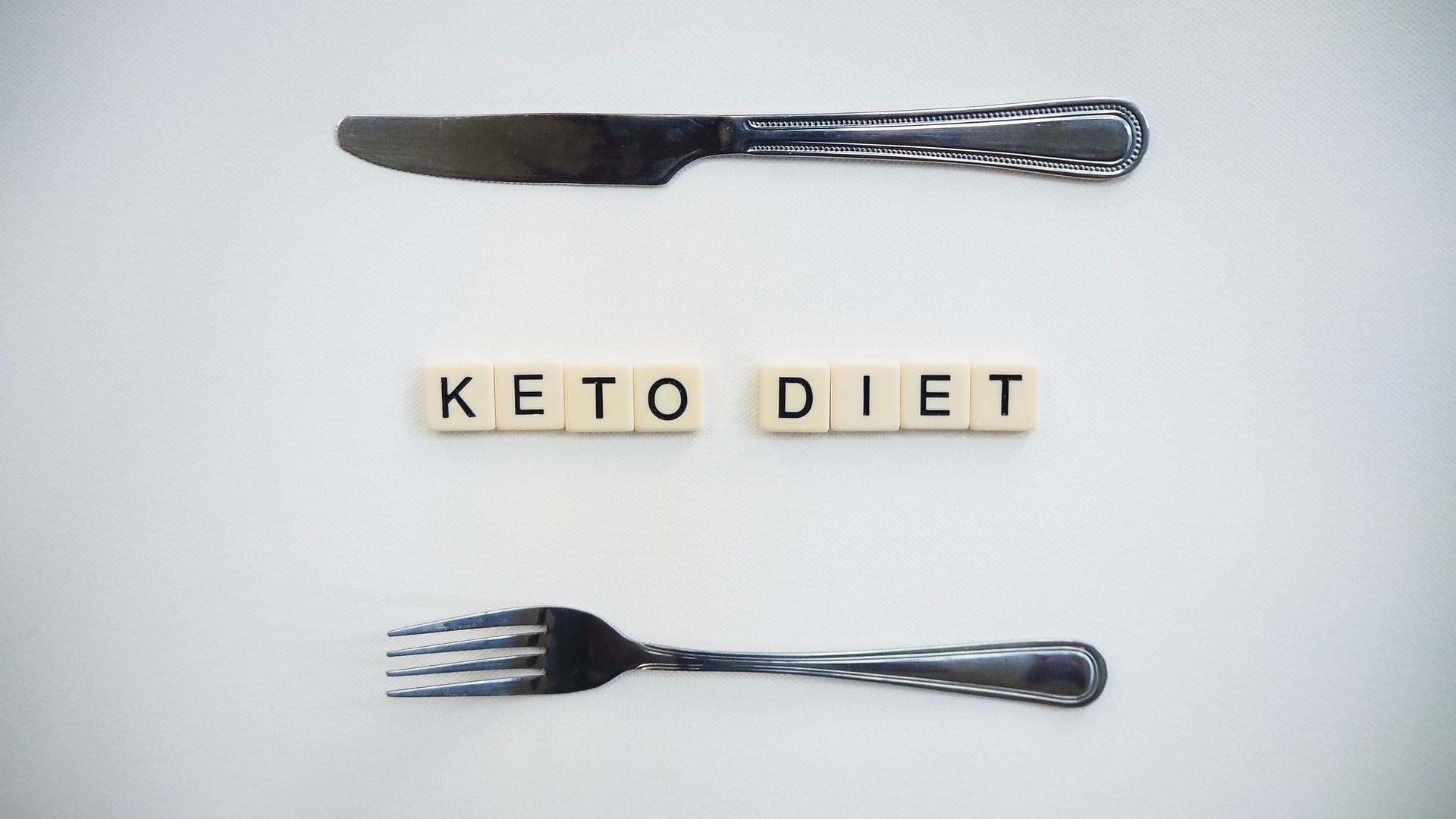 Does The Ketogenic Diet Have Any Function In Parkinson's Disease?

The primary pathophysiology of Parkinson's disease is excitotoxic degeneration of dopaminergic neurons in the substantia nigra, which causes abnormalities in movement, cognition, and other cortical functions. What are the potential benefits of a ketogenic diet for Parkinson's disease patients?

A small clinical study found that 5 of 7 affected patients improved their scores on a standard Parkinson's disease rating scale, based on the recognition that ketone bodies may bypass defects in mitochondrial complex I activity that have been implicated in Parkinson's disease. However, a placebo effect cannot be ruled out given the small sample size.

How Does The Ketogenic Diet Work In Amyotrophic Lateral Sclerosis?

Amyotrophic lateral sclerosis (ALS) is a disease that causes the cortex and anterior horn of the spinal cord to degenerate. As a result, voluntary motor activity deteriorates over time, leaving the affected individual profoundly weak despite maintaining a high level of cognitive function. The fundamental pathophysiological mechanisms that underpin this relentless disorder are still unknown, but, as with other neurodegenerative disorders, energy-producing systems are likely to play a role, and mitochondrial dysfunction is likely to contribute to disease pathogenesis.

In this regard, a mouse model of ALS created by knocking out the gene encoding the copper/zinc superoxide dismutase SOD1-G93A, causing progressive muscle weakness and death by respiratory failure, suggests that the ketogenic diet could be a promising adjunctive treatment for this devastating disease.

What Are The Effects Of The Ketogenic Diet In Autism?

Autism is a neurodevelopmental disorder that affects social interaction and language development. Apart from symptomatic treatment of autism-related behaviors like aggression or anxiety, the development of a universally beneficial treatment has been hampered by the heterogeneous etiologies leading to autism spectrum disorders, as well as the uncertainty about what causes autism in the majority of "idiopathic" cases. Limited clinical evidence now suggests that the ketogenic diet could help children with autism spectrum disorders manage some of their abnormal behaviors.

After a 6-month trial of providing the ketogenic diet for 4 weeks of ketogenic diet treatment alternating with 2 weeks of normal diet in 6-week cycles, 10 of 18 autistic children showed moderate or significant behavioral improvement using a ketogenic diet variant containing MCT. This research was conducted on the Greek island of Crete, where there is a high prevalence of autism but also a high risk of genetic inbreeding. 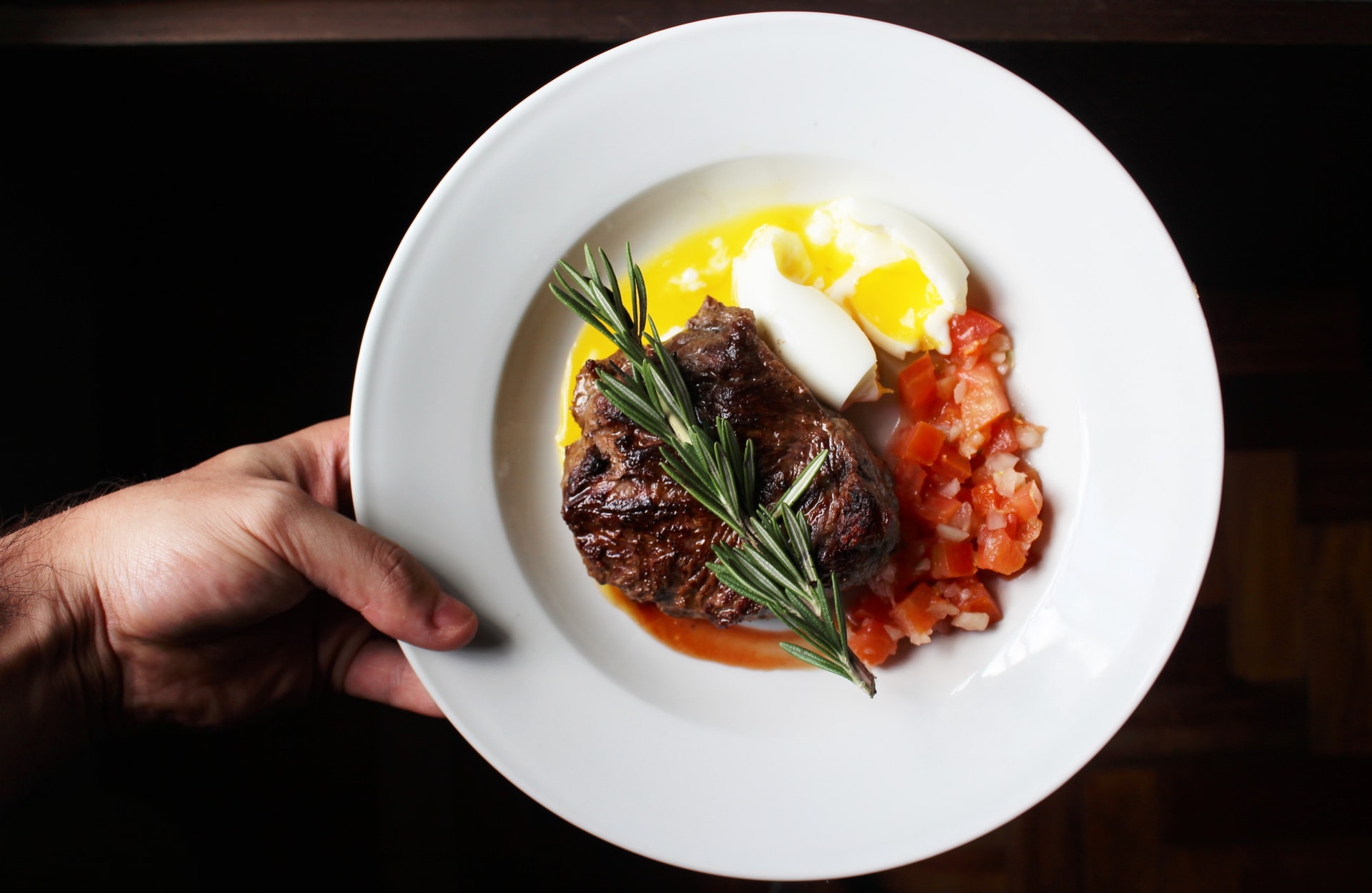 A white hand holding a white flat plate filled with meat, some eggs, and vegetables

Why Is Ketosis Good For The Brain?

The ketogenic diet increases mitochondrial mass while also upregulating mitochondrial genes and genes involved in metabolism. These boost brain cells' capacity to protect them from strokes and neurodegenerative diseases like Alzheimer's.

What Medical Condition Is Improved By A Ketogenic Diet?

Ketogenic diets, which are extremely low in carbohydrates, have long been used to reduce seizure frequency and are now being promoted for a variety of health problems, including obesity, diabetes, and liver disease. Ketogenic diets may help manage symptoms of some chronic diseases and provide short-term relief.

Does Keto Heal The Brain?

According to new research from UC San Francisco scientists, ketogenic diets – extremely low-carbohydrate, high-fat diets that have long been known to help people with epilepsy and other neurological disorders – may work by reducing inflammation in the brain.

Does The Brain Run Better On Ketones Or Glucose?

Because of their more efficient pathway, Ketones turned out to be a far better energy source for the brain than Glucose. Ketones produce more ATP per molecule than Glucose when used to produce energy using oxygen.

Despite a paucity of clinical evidence, there is growing evidence that the ketogenic diet can be used to treat a wide range of neurological disorders. The basic idea behind these preliminary studies is that metabolic changes may lead to neuroprotective effects.

A common theme appears to be changes in energy metabolism. While the mechanisms by which the ketogenic diet produces these effects are likely to be diverse, there may be one or more mechanistically shared final pathways.