Ultrasonography - How It Affects The Imaging Of Gouty Arthritis

For gouty arthritis, ultrasonography (US) is a promising new imaging modality. Rheumatologists have become increasingly interested in musculoskeletal ultrasonography (MSKUS) imaging over the last ten years.

Ultrasonography is a noninvasive imaging modality for evaluating joints, periarticular tissue, tendons, muscles, bursae, and nerves. Ultrasonography does not emit radiation, is less expensive than CT and MRI, has a high resolution, and can image in multiple planes.

Ultrasonography-guided procedures, such as synovial fluid and tophi aspiration, as well as synovial biopsies, are possible with it.

How Does Ultrasonography Work?

Ultrasonography, also known as sonography or ultrasound, is a diagnostic medical test that creates an image by using high-frequency sound waves to bounce off of body structures.

To send ultrasound waves and listen for an echo, sonography uses a device called a transducer on the skin's surface. The ultrasound waves are then converted into images by a computer. Structures in the image can be seen, measured, and identified by a trained technician. The images are then read by a healthcare provider to assist in the diagnosis of the issue or problem.

A sonogram is a real-time image of what's happening inside the body. To aid in the diagnosis of certain medical conditions, sonography is used to assess the size, shape, and density of tissues. Ultrasound imaging has long been used to look into the abdomen without having to cut it open.

What is Gout? An Introduction to Gouty Arthritis (1 of 6)

What Is A Gouty Arthritis?

Gouty arthritis, which affects 8.3 million Americans, is the most common type of inflammatory arthritis. Gouty arthritis is caused by the deposition of monosodium urate (MSU) crystals in joints and soft tissues as a result of hyperuricemia. MSU crystals precipitate in joints and soft tissues when serum urate (SU) levels rise above 6.8 mg/dl. MSU crystal deposition can cause inflammation and cause an acute gouty arthritis attack, which is characterized by excruciating pain, tenderness, warmth, swelling, erythema, and loss of function in the affected joint or joints.

Chronic inflammation is frequently present during the intercritical period, even when the patient is asymptomatic. Recurrent acute attacks may become more frequent and severe if MSU crystal deposition and chronic inflammation continue, and a chronic destructive gouty arthritis with disfiguring tophi, joint destruction, and persistent pain may develop.

The rising global prevalence of gouty arthritis emphasizes the importance of identifying patients with the disease early on. Demonstrating the presence of MSU crystals through needle aspiration of joint fluid or tophaceous material (MSU crystal deposits) and polarizing microscopy for MSU crystals is the current gold standard for establishing a definite diagnosis of gouty arthritis.

How Is Gouty Arthritis Diagnosed With Ultrasonography?

Gouty arthritis had the icing, and hypoechoic to hyperechoic, inhomogeneous material surrounded by a small anechoic rim, representing tophaceous material, was only seen in gouty joints and not in any of the controls. In 65% of metatarsophalangeal joints and 25% of MCP joints, erosions were found. In metatarsophalangeal joints that had not previously been affected by an acute gouty arthritis attack, Wright et al. discovered ultrasonography changes suggestive of gouty arthritis.

Does Doppler Ultrasonography Have Any Effect In Gouty Arthritis?

How Ultrasonography Helps In Treatment

Serial ultrasonography images can be used to evaluate how well anti-inflammatory or urate-lowering therapy is working. Ultrasonography can be used to determine the size of Tophus, and the measurement can be repeated during subsequent patient visits. Changes in tophus size can be observed.The majority of tophi with changes in maximal diameter or volume were in patients with proper serum urate (SU) level control, though changes were also seen in patients with higher SU levels on rare occasions.

Can You Diagnose Gout With Ultrasound?

According to a new study, ultrasound can help distinguish between gout and non-gout. The gold standard for gout diagnosis is the presence of synovial monosodium urate monohydrate (MSU) crystals. 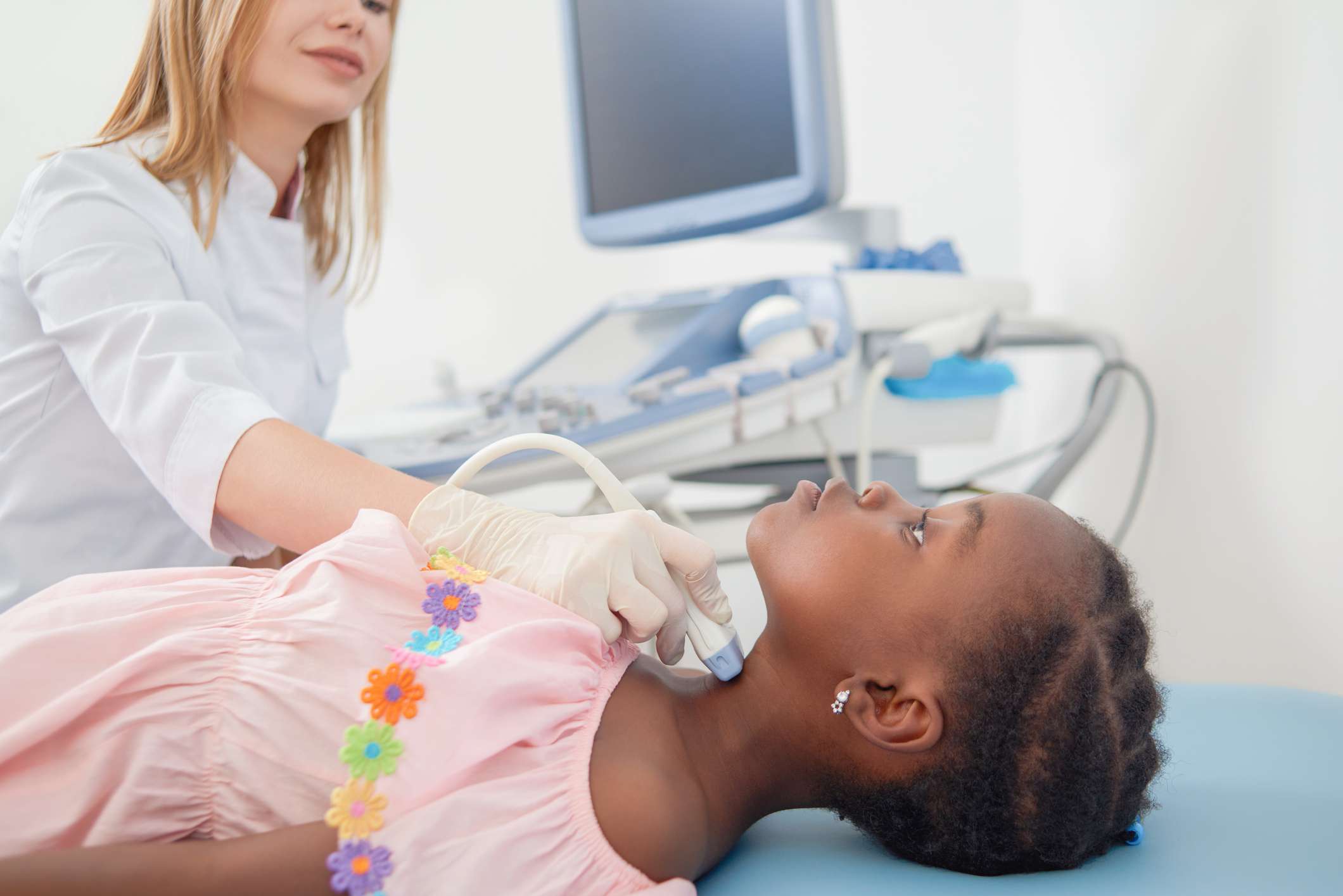 What Imaging Is Used For Gout?

What Is The Role Of Ultrasonography In Assessing Rheumatoid Arthritis?

Rheumatoid Arthritis Patients Undergo Ultrasound Monitoring. Ultrasonogaphy has been shown in several studies to be able to show changes in synovitis and tenosynovitis in RA patients over time.

Can You Diagnose Gout With An X-Ray?

Uric acid crystals could be seen on an x-ray of the joint. X-rays, on the other hand, can be normal even when gout is present. According to experts, chronic gout must be present for 5 to 10 years before x-rays reveal joint changes. A joint fluid analysis is used to diagnose the majority of gout cases.

Ultrasonography imaging of gouty arthritis joints has advanced, indicating new and exciting possibilities in the future. Diagnose gouty arthritis, understand the role of inflammation, and possibly screen a population at risk for preclinical gouty arthritis are just a few of the goals.