A few examples of ESP or paranormal experiences are telepathy, which is the ability of two people who are physically separated to communicate without the use of their senses; clairvoyance.

The examination of behavioral organization variations and similarities in all living things, including microbes, plants, and people, includes The field gives special consideration to how humans differ psychologically from other species.

While studying animals, comparative psychology focuses on identifying qualitative as well as quantitative parallels and discrepancies in animal (including human) behavior. It has significant uses in disciplines including medicine, ecology, and animal training.

The study of lower animals has shed more light on human psychology in areas like the development of individual behavior, motivation, the nature and methods of learning, effects of drugs, and localization of brain function since the rise of experimental comparative psychology in the latter half of the 19th century and its rapid growth during the 20th.

Other animals are more accessible in terms of quantity and control during experiments than human participants, and fewer animals may teach you a lot about people. However, comparative psychologists have taken care to avoid anthropomorphizing animal behavior.

Which refers to giving animals human characteristics and motives when their actions may be explained by more straightforward explanations. The canon that this concept belongs to is called the Lloyd Morgan canon, after a British pioneer in comparative psychology.

Since individuals have believed in and attempted to verify para-psychological occurrences for years, or even millennia, it is impossible to pinpoint the exact birth of parapsychology. However, parapsychology truly came into its own as a recognized school of thought and field of academic study in the 19th century.

The rise in acceptance of parapsychology may be attributed in large part to the new religious and philosophical movement known as Spiritualism. The foundation of spiritualism was the idea that, especially via seances, living people might connect with and converse with the deceased.

Many individuals took Spiritualism extremely seriously, which sparked a desire to investigate Spiritualist claims and see whether parapsychology had any academically valid foundations. Since spiritualism was so well-liked, psychic investigators looked for the HMS Terror and HMS Erebus when they vanished in the Arctic in the 1840s.

The wife of the expedition's leader, Sir John Franklin, Lady Jane Franklin, a devout spiritualist, relied on seances and psychics to learn more about her husband's whereabouts.

Theosophy was a religious movement that tried to find out the truth about the world through meditation and other trance-like activities. It was one of the things that helped parapsychology grow. 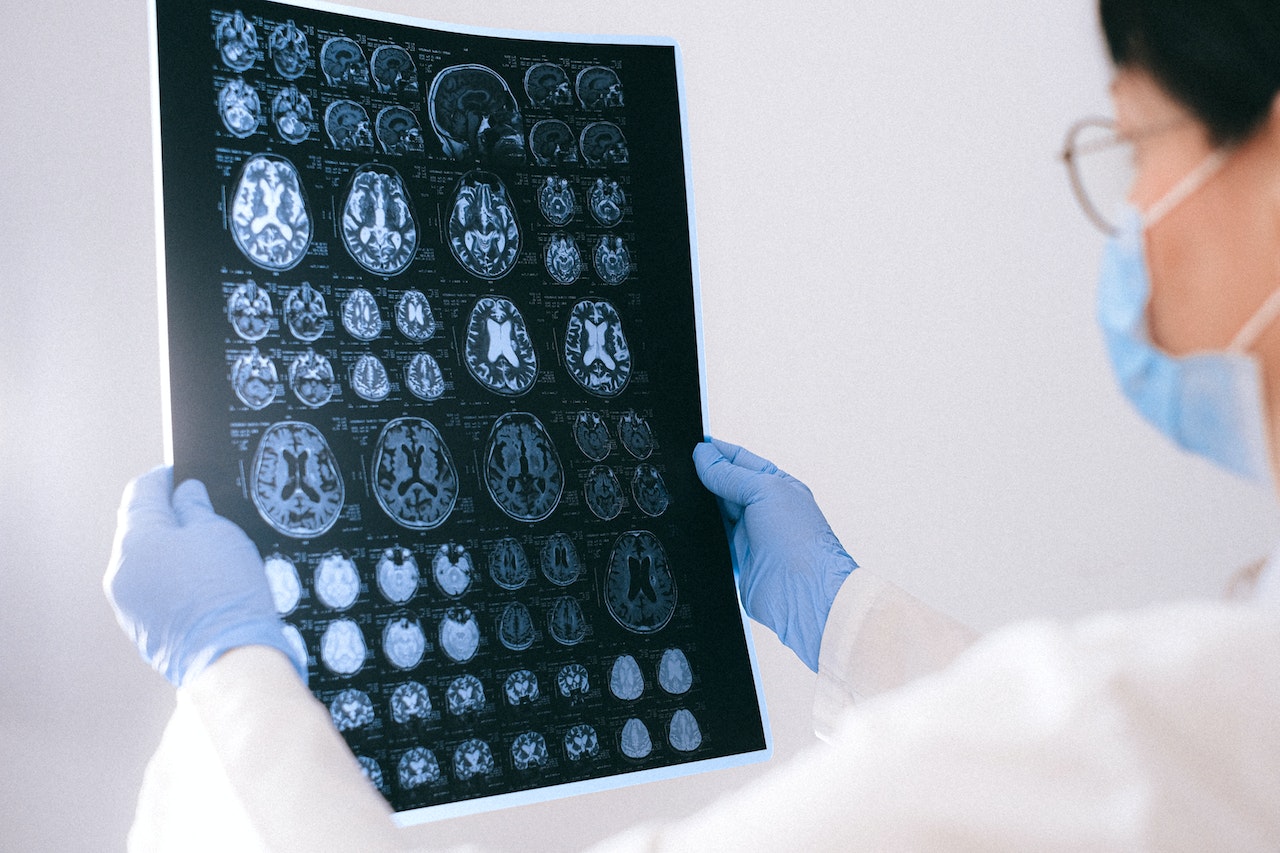 A Doctor Holding an MRI Result of the Brain

Numerous psychic phenomena and other paranormal events have been the subject of paranormal investigations. In their research, they tried to gather proof of ghost sightings at Duke University and other universities that treated parapsychology seriously.

They also conducted in-depth interviews with individuals who claimed to be psychic mediums or to have the ability to foretell the future or know facts.

Even the possibility of psychic powers in canine species was investigated at Duke University. Even though some research did seem to provide strong evidence that paranormal things happen, critics often pointed out flaws in the way the science was done.

What Is Parapsychology? Fiction And Fact

Critics of parapsychology point out that there is little solid proof of real paranormal activity and that it is difficult to replicate apparent discoveries. They also say that parapsychologists have not completely ruled out all possible scientific explanations for the things they study.

Modern parapsychologists have attempted to employ the scientific method to evaluate their beliefs with empirical facts, even though previous demonstrations and notions regarding psychic phenomena have frequently been found to be erroneous.

But some of the most well-known investigations into what seemed to be psychic events have been questioned because of how they were done.

What is parapsychology? The most common definition of parapsychology is the study of extrasensory aspects of psychology. In this discipline, phenomena including clairvoyance, the capacity to foresee the future telekinesis, the capacity to move objects with the mind telepathy , mind-to-mind communication, and ghost sightings are examined.