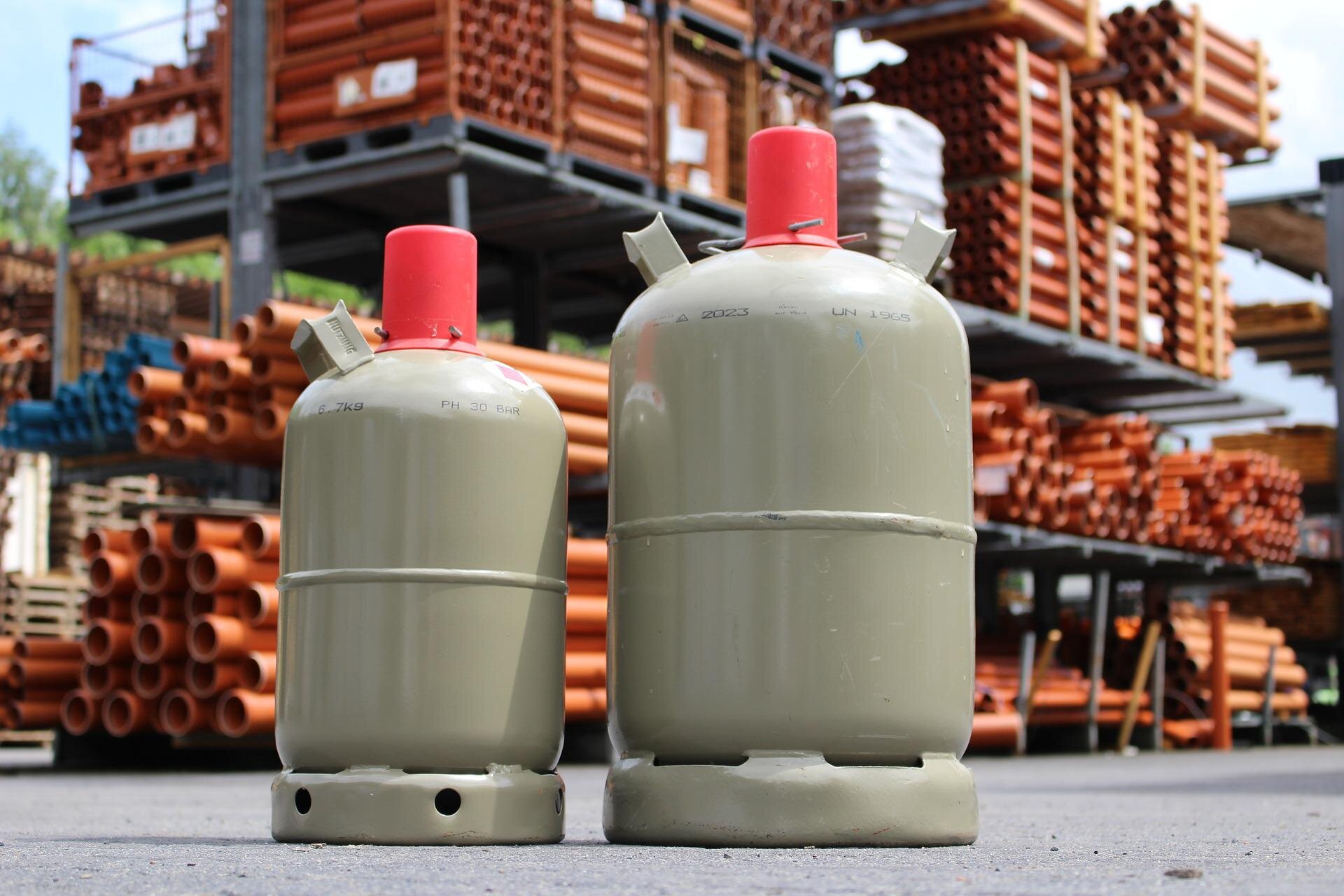 The increasing usage of air conditioners, which poses a threat to the environment due to their high energy consumption and the use of refrigerants with a high warming potential, is being driven by the current extreme heat waves, the intensity and frequency of which are anticipated to increase in the future.

A new study found that using propane as a refrigerant could cut down on the rise in global temperature caused by space cooling.

We spend a lot of energy (about one-tenth of the global electrical supply) keeping cool in the summer, or all year long at lower latitudes.

If the way temperatures are going now keeps up, space coolers will need more than three times as much energy by 2050.

Space coolers are bad for the environment in more ways than just using more energy. They also use halogenated refrigerants with a high global warming potential.

Most homes have at least one split-air conditioner (Split AC), which consists of an interior and an outdoor air unit connected by pipes to chill the room.

Commonly used refrigerants include HCFC-22 and HFC-410, which have a global warming potential of up to 2,256.

This means that over 100 years, they can trap 2,256 times as much heat as carbon dioxide.

HFC-32 is one such alternative refrigerant that has a lower global warming potential score, which has prompted several businesses to search for others.

Even though HFC-32 has a low global warming potential score of 771, it is still a big threat to the climate.

By switching to propane, an alternative low (<1) global warming potential refrigerant for space cooling, we could prevent a 0.09°C increase in global temperature by the end of the century, according to a study led by Pallav Purohit of the International Institute for Applied Systems Analysis (IIASA) in collaboration with researchers from the United Nations Environment Programme and the University of Leeds.

While propane was the most environmentally friendly option, using HFC-32 to cool buildings also reduced global warming by 0.03 °C at century's end.

"Due to its low global warming potential and high energy efficiency, propane offers substantial benefits for the environment."

"Propane can be considered a technically viable alternative to HFC in split-ACs up to 7 kW in size," declares Purohit.

China and India both sell split air conditioners that run on propane, which shows how well the technology works.

Some national regulations prohibit their use, primarily due to standards and codes restricting the use of refrigerants with higher flammability, which prevents their widespread adoption.

Their performance is about the same as split air conditioners that use HFC-32 and even better than the most common ones that use HFC-410A and HCFC-22.