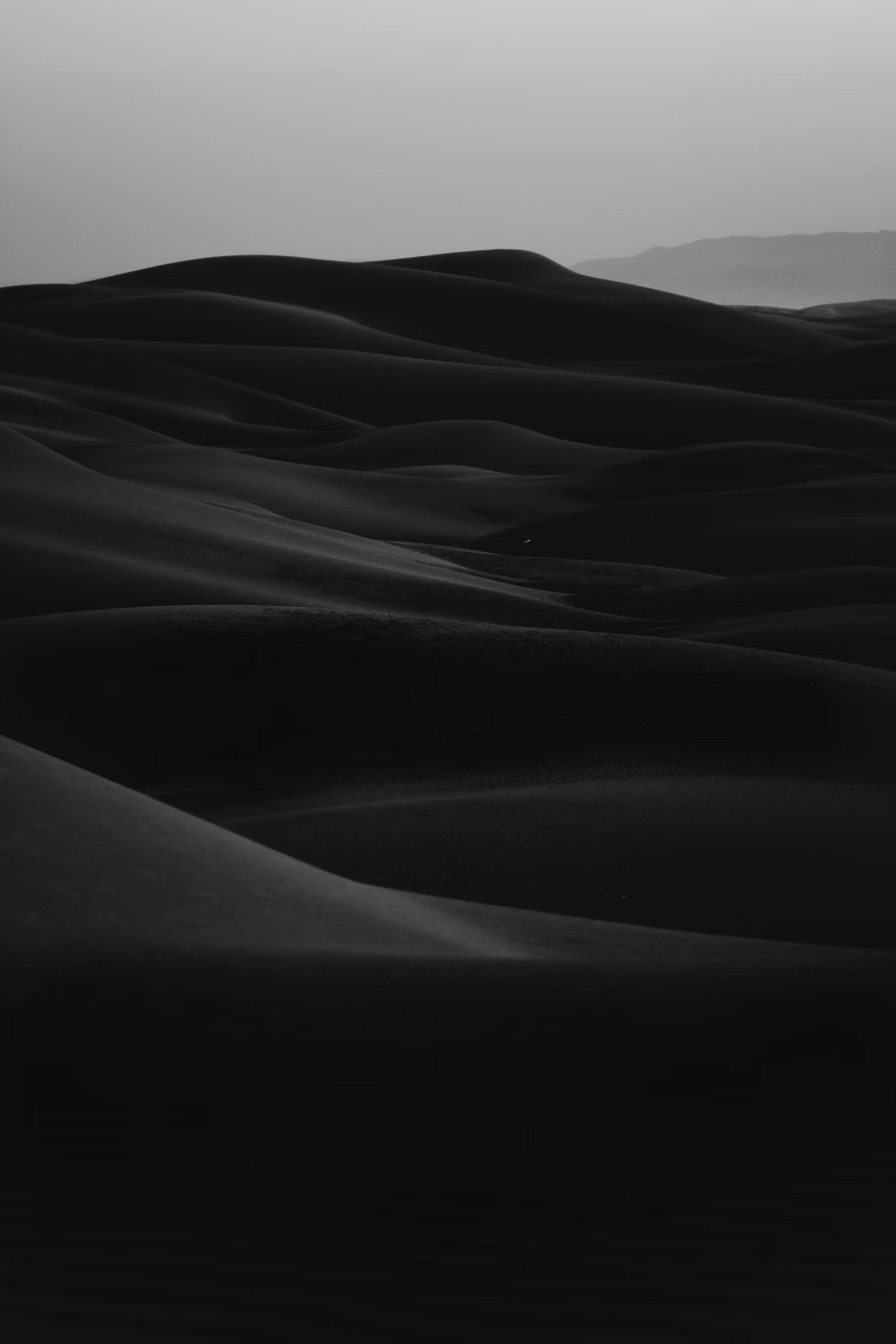 Because of its success in describing dark matter on both cosmic and galactic scales, the Scalar Field Dark Matter model has attracted a lot of attention. The Scalar Field Dark Matter model may explain some problems with the Cold Dark Matter paradigm very readily and intuitively. Two of these issues are to explain the Fermi Bubbles observation in scalar field dark matter detected in our galaxy and to characterize the abnormal paths of satellite galaxies known as the Vast Polar Structure. The Scalar Field Dark Matter excited states were used in an alternate explanation for Vast Polar Structure, explaining the anomalous trajectories in a natural and easy way. We employ the same dark matter structure in our study to show that these excited states of scalar field dark matter can give a very easy and intuitive explanation for the Fermi Bubbles, assuming that the scalar field dark matter is a kind of dark boson. If this assumption is right, we should detect Fermi Bubbles in several more galaxies and continue to see gamma-ray events at greater energies in the near future. These observations could help us figure out what dark matter is in the near future.

With the possible exception of the so-called H0 tension, the Cold Dark Matter model has been able to explain all of the cosmic observations we have made thus far. Nonetheless, at galactic scales, this model has numerous significant obstacles to explaining, since some of the observable properties of galaxies are not adequately explained by the model, or the required physics complicates the model too much. This is why individuals seek solutions that can fix these problems more convincingly. The Scalar Field Dark Matter hypothesis, which accurately describes the cosmos at cosmic scales, is one of the options. It was found that the Scalar Field Dark Matter model can explain how galaxies rotate. It was also found that the model explains cosmological observations and has a natural cut-off of the mass power spectrum that can be used to change the number of satellite galaxies around the host galaxy.

States of the galaxy halo to explain the Fermi Bubbles, a hitherto unexplained phenomenon. The group was regarded as the internal symmetry of the Scalar Field Dark Matter. The related Lagrangian thus includes a new charge, which was supposed to be that it is dark. As a result, the scalar field of dark matter may interact with the electromagnetic field of the standard model's electromagnetic field but not with other particles. A team of researchers led by Tonatiuh Matos and Abdel Perez-Lorenzana from Mexico's Centro de Investigacion y de Estudios Avanzados demonstrated that photon emissions caused by the interaction of Scalar Field Dark Matter with photons from starlight must have enough energy to be seen as X-rays, gamma rays, or even more energetic radiation. This is enough to give an alternative explanation for what was thought to be Fermi Bubbles.

Researchers have seen the emitted light at all frequencies, up to extremely high energies such as E. This emitted light is visible in the FB and the next generation of high-energy light detectors. If this idea is correct, Fermi Bubbles have been observed in a number of galaxies, particularly massive ones. The angle at which the collisions happen affects how many events there are. They saw some events at these energies, but the rest were either because the angles of the collisions didn't make observable energies or because the energies were bigger than our detectors can see for the time being.