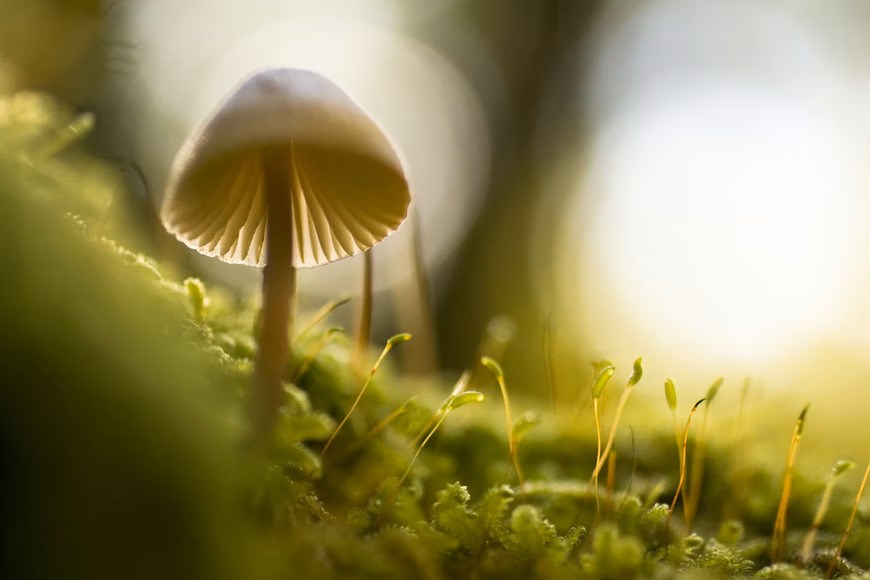 Nature is lovely, according to Emerson, because it is alive, moving, and reproducing. We see growth and development in living things in the heart instead of the static or decaying state of the great majority of artificial objects. Since science deals with the study of natural phenomena, science beauty and wonder enhances scientists' well-being. Scientists can continue in the face of disappointments by appreciating the natural phenomena they investigate. There is no science without scientists. Thus, the ability to be fascinated by the beauty and ravished by wonder is inextricably linked to the human aspect of science.

A multinational study of researchers discovered that scientists' ability to experience surprise, amazement, and beauty in their work is connected with greater job satisfaction and improved mental health. The beauty and wonder of science enhance scientists' well-being. Brandon Vaidyanathan, a sociologist at the Catholic University of America in Washington, DC, and his colleagues gathered replies from over 3,000 scientists in India, Italy, the United Kingdom, and the United States, primarily biologists and physicists. They inquired about job happiness and workplace culture, participants' experiences with the COVID-19 epidemic, and the significance of aesthetics in science. The responses demonstrated that, contrary to popular perceptions of scientists as purely rational and logical individuals, "this beautiful thing is significant," according to Vaidyanathan. "It influences scientific practice and is linked to various positive results."

The researchers who conducted the study saw beauty in the occurrences they researched. Beauty is associated with several facets of biologists' and physiologists' scientific endeavours. These characteristics include simplicity, elegance, hidden order or pattern, the underlying logic of systems, symmetry, intricacy, harmony, feeling of fit, appealing colours or forms, and asymmetry.

According to the Work and Well-Being in Science survey, 75% of respondents see beauty in the phenomena they investigate, and for 62%, this has pushed them to continue a scientific career. According to half of those polled, beauty helps people endure when faced with adversity or failure, and beauty, according to 57%, increases their scientific comprehension. "When we encounter scientific knowledge, it activates the same mechanism in the brain as musical harmony, and we may enjoy this insight just like any other art," Vaidyanathan explains.

Desiree Dickerson, an academic mental-health consultant in Valencia, Spain, says she was not startled by the survey's emphasis on beauty, and neither was her physicist husband. "Experiencing wonder in our day-to-day job is a true motivator of scientific inquiry, and it helps us feel better and happier," she adds.

According to the poll, researchers reported reasonably high levels of well-being. Overall, 72% stated that they were mainly or delighted with their professions. There is, however, a considerable distinction. Women reported higher levels of exhaustion than males, and 25% of graduate students expressed significant psychological discomfort, compared to only 2% of senior graduates. "The youngsters are in a bad situation," Dickerson added. "And I'm scared that everything will go back to normal. It should not be swept under the rug. "

Vaidyanathan stated that he expected to observe a difference in mental health between instructors and pupils, but he did not expect it to be that significant. And while it shows that the majority of respondents can deal with workplace stress, it is critical to pay attention to individuals who struggle with it. "We cannot disregard these concerns as insignificant," he remarked.