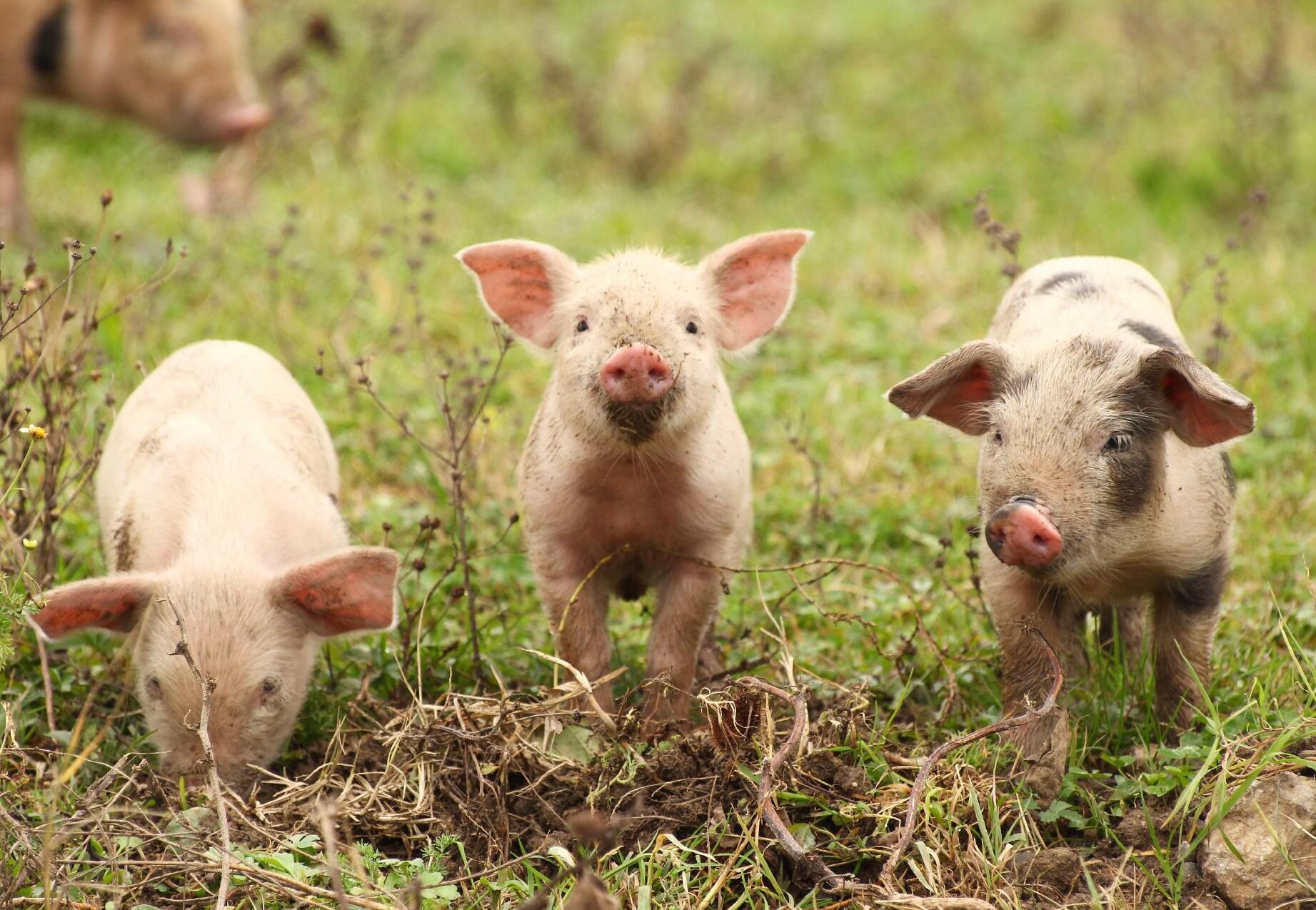 Scientists Revive Dead Cells In Pigs. In a possible breakthrough, a group of scientists were able to get the blood flowing again in pigs that had been dead for an hour. This could change the new definition of death. They were also able to get some organs' cells to work again.

Researchers at Yale University say they were able to restore blood flow and other cellular functions in dead pigs an hour after they died. This suggests that cells don't die as quickly as scientists thought.

With more research, the cutting-edge method could help keep human organs alive for longer, so more people could get transplants.

The researchers used a system they made called OrganEx. With this system, oxygen can be sent back through a dead pig's body, keeping some cells and organs alive even after the heart stops beating.

When Brendan Parent, an assistant professor of bioethics at NYU's Grossman School of Medicine, first read about the new findings, he said, "My eyes went wide." "My brain went to all the crazy places we could go in 20 or 30 years." Brendan did not take part in the study, but Nature asked him to write a commentary about what the new technology means.

The research is still in its early experimental stages, and it will be a long time before it can be used on people. It could help people whose hearts have stopped beating or who have had a stroke live longer in the long run. The technology could also change a lot about how organs are collected for transplants and make more of them available to people who need them.

When the heart stops beating, blood can't get to the rest of the body. This is called ischemia, and it sets off a chain of biochemical changes. Tissues are cut off from oxygen and food. Cells begin to die. Scientists have said that it's a way to die that causes damage that can't be fixed.

The new research throws that idea into question.

At a news conference, Dr. Nenad Sestan, a professor of neuroscience at Yale School of Medicine and one of the researchers, said, "The demise of cells can be halted." "We restored some functions of cells across multiple organs that should have been dead."

Researchers at Yale were able to do this by building a system of pumps, sensors, and tubes that connected to pig arteries. They also made a formula with 13 medicines that can be mixed with blood and then pumped into the circulatory systems of animals. The study builds on earlier work done at Yale that showed that some damage to brain cells could be fixed even after the blood supply was cut off. The study says that Yale has applied for a patent for the new technology but that its methods and protocols can be used for free in academic or non-profit settings.

To test how well the new system works, researchers gave pigs that had been put to sleep heart attacks. The pigs had been dead for an hour, and the scientists cooled their bodies and gave them drugs to make sure they didn't wake up during the next experiments.

The researchers then started using the OrganEx system. They compared how well it worked to ECMO, which is a life-support technology used in hospitals today. With ECMO, a machine oxygenates blood and sends it through the body.

OrganEx got the blood flowing again and got damaged cells to start fixing themselves. For instance, they saw heart cells contract and electrical activity start up again. The study says that other organs, like the kidneys, also got better.

Researchers were shocked by the OrganEx-treated pigs. During the tests, the heads and necks of the dead pigs moved on their own. The animals stayed sedated with a lot of medicine.

Sestan said, "We can say that animals were not conscious during these moments, and we don’t have enough information to speculate why they moved."

Researchers do think that the neck jerk shows that some muscle function has returned after death.

OrganEx is a single study done in a lab, where the researchers had full control over how and when the pigs died and how they were treated. Even so, the early results show that things that just a few years ago would have seemed like science fiction are now possible.